You are here: Home / Hardware / Audiences: The cancellation of E3 has not hurt large publishers 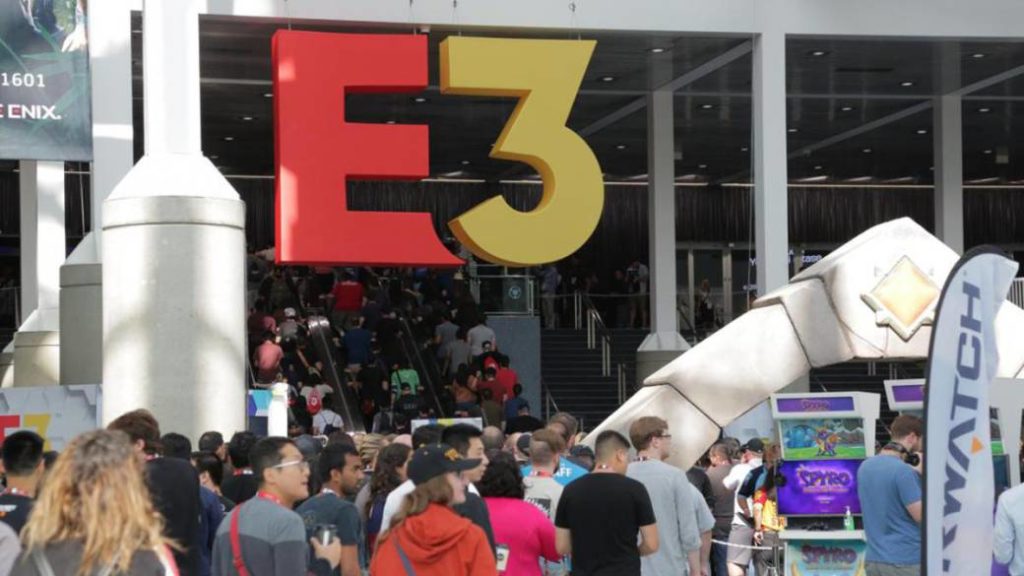 According to a recent Super Data report, the absence of a large face-to-face event has not prevented high audience ratings.

The absence of a face-to-face E3 in a conventional way this year 2020 has not had a negative impact on the audience rates and media repercussion of the big companies in the video game sector. According to a recent report by the agency Super Data, which has been in charge of analyzing the impact on viewers of the alternative digital shows of the main publishers, the attention generated has been superlative, sparking again the debate on whether it is or no need to go back to the traditional model.

Ubisoft and PlayStation improve their figures compared to E3 2019

The best way to understand the study presentation is based on examples, data. The main example is found with Ubisoft, whose first Ubisoft Forward held this July had an average of 1.02 million viewers (Always with all taken from Twitch); at E3 2019 its audience retention capacity stood at 750,000 viewers. 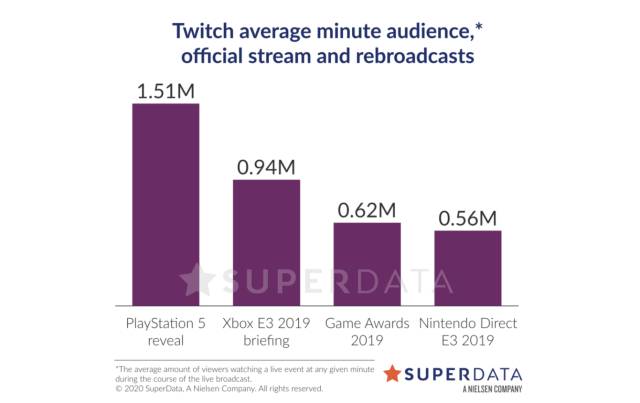 Sony is another inescapable showcase in this report. Super Data has analyzed the absence of the PlayStation seal at E3 2019 by comparing its PS5 presentation event – which has had an average of 1.51 million viewers – with the presentation made by its main competitors at the Los Angeles event in 2019. Microsoft had 940,000 spectators; Nintendo with its Nintendo Direct 580,000 viewers; while The Game Awards, already in December, had 620,000 viewers.

There is a common denominator in all of them: they were below the PS5 presentation event, which has the positive handicap of being the revelation stage of a new console. 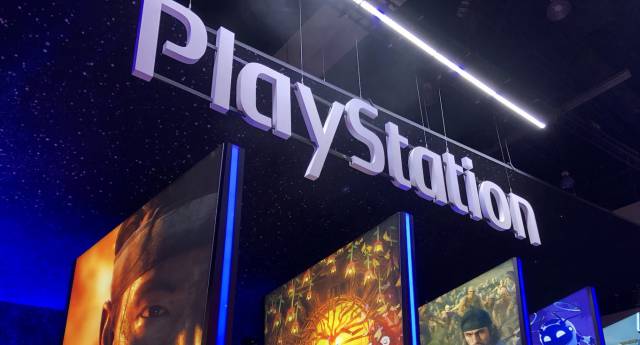 The only one that loses due to the cancellation of E3 2020 is the PC Gaming Show. The event, criticized for its excess duration by the community, was confirmed with an average of 68,000 concurrent spectators; well below the 141,000 viewers of its coverage in the framework of E3 2019.

The Super Data writing team concludes through these results that ESA, in charge of organizing E3 and which has already confirmed that we will have E3 2021, has pending tasks to return with force and reawaken a media interest capable of exceeding the fast penetration capacity of this type of digital events, whose ease of access and comfort for the audience is total.