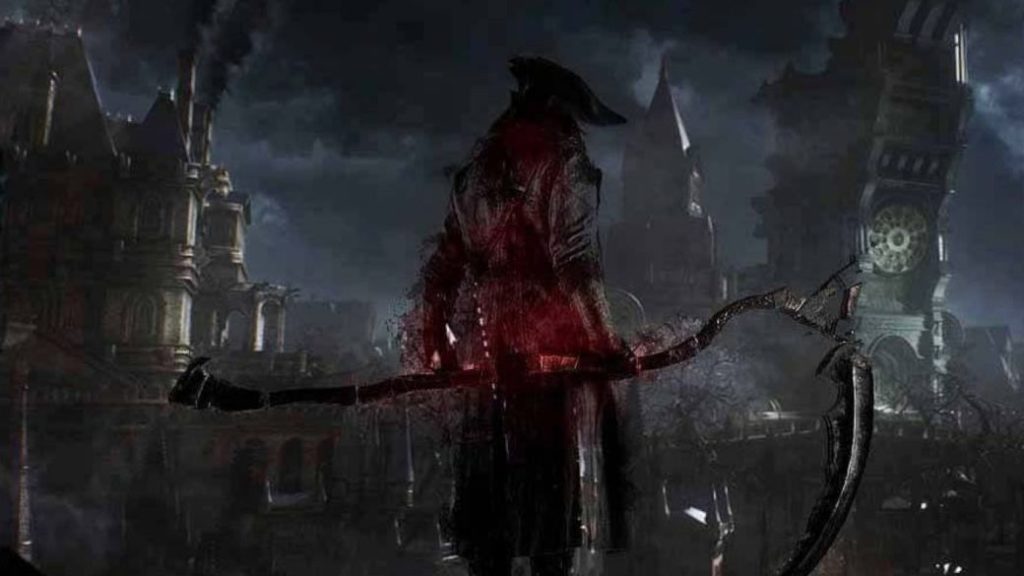 After collaborating on numerous hit titles for Japan Studio, Toriyama leaves the company to found his own studio and continue developing.

After assisting in production work on two of the big PS4 and PS5 exclusives Bloodborne and the recent successful remake of Demon’s Souls, Teruyuki Toruyama will leave the Sony Japan studio at the end of this month of December. This has been announced on Twitter, where he also ensures that he will not take a break from video game development, but in fact, he will found his own company to create new IPs.

“I will leave SIE WWS Studio Japan at the end of December,” Toriyama begins saying on the social network. “To all the players who have supported Japan Studio so far, thank you very much! I will continue with the challenge of creating new IPs in my new company, so I ask for your continued support ”.

[Notice]
I will be leaving SIE WWS JAPAN Studio at the end of Dec. To all the users who have supported JAPAN Studio so far, thank you so much! I will continue to take on the challenge of creating new game IPs in my new company, and I ask for your continued support. #JAPANStudio

Toriyama not only has works by From Software and Bluepoint Games respectively, but also two other titles such as Astro Bot Rescue Mission, one of the best games currently on PlayStation VR, and Soul Sacrifice, directed by Keiji Inafune for PS Vita.

With this, Toriyama leaves Demon’s Souls as his last great success for Sony, resulting one of the great launch games for PS5, and elevated by critics as a fabulous 92 at Metacritic attests.

Toriyama’s departure joins that of other illustrious veterans such as Kazunobu Sato or Junya Okura. Both, with many years behind them in the Japanese company, have worked in franchises such as Siren or Gravity Rush. Even more remarkable is the case of Keiichiro Toyama, a member of Konami’s long-awaited Silent Team -parents of Silent Hill-, and who recently announced the founding of his own studio, Bokeh Games, with which he is involved in a new horror title. which aims to launch in 2023.