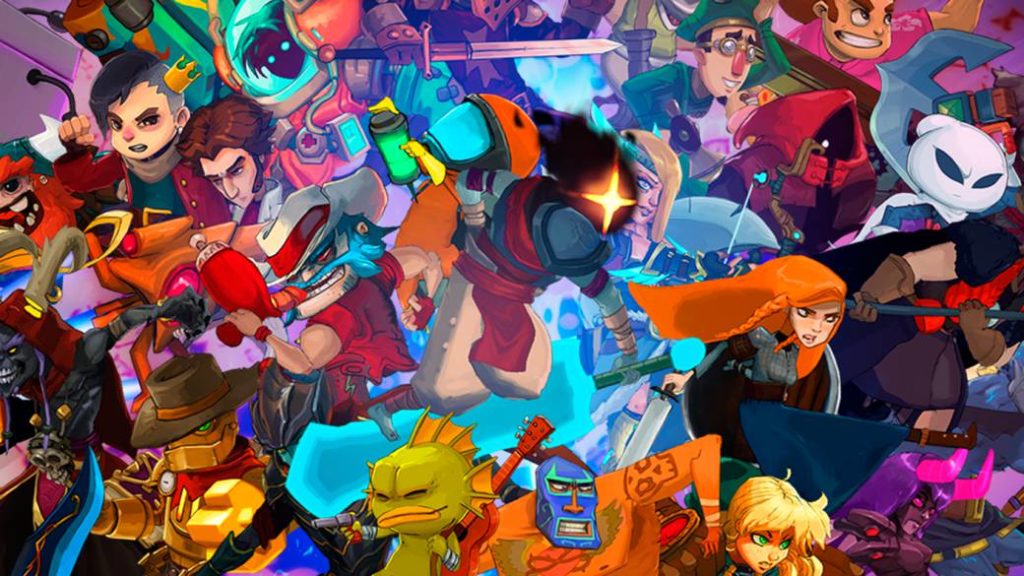 The Smash Bros.-style action game featuring characters from Guacamelee !, Dead Cells, Blasphemous, and more was scheduled to launch on July 23, 2020.

Bounty Battle, the action and fighting game in the purest Smash Bros. style with popular characters from the current indie gaming scene such as Guacamelee !, Dead Cells, Blasphemous, Nuclear Throne and much more, will finally not reach PC, PS4, Xbox One and Nintendo Switch on July 23 as planned. This has been announced from Dark Screen Games and Merge Games, confirming a last-minute delay and for which there is currently no new release date planned; Bounty Battle has been delayed indefinitely.

No new release date on the horizon

According to those responsible, the reason for the delay is none other than to polish the final product as much as possible before its final launch; And it is that one of the great attractions of the title is its cooperative aspect between players in local mode, so its creators have preferred to give themselves a little more time to finish improving this aspect and thus offer the best possible experience to fans. 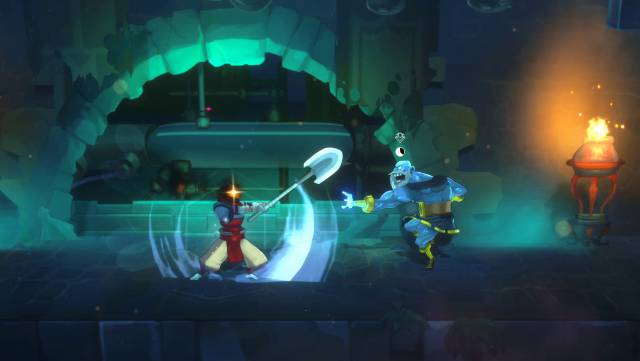 And it is that we remember that Bounty Battle aims to become the definitive meeting of characters from the most popular indie video games of recent times in a festival of platforms, gangsters and lots of fun. Thus, and through a staff of more than 25 fighters, we will find the protagonists of video games such as Guacamelee !, Dead Cells, Nuclear Throne, Blasphemous, Owlboy, Darkest Dungeon, Axiom Verge, SteamWorld Dig and many more, through more than 10 combat arenas and game modes such as Tournament, Local Multiplayer, Tutorial and Training Room.

All in all, Bounty Battle is currently without a definitive release date on PC, PlayStation 4, Xbox One and Nintendo Switch; however, the game is expected to see the light this year.