You are here: Home / News / Braid Anniversary Edition renews its graphics in a new edition of the classic 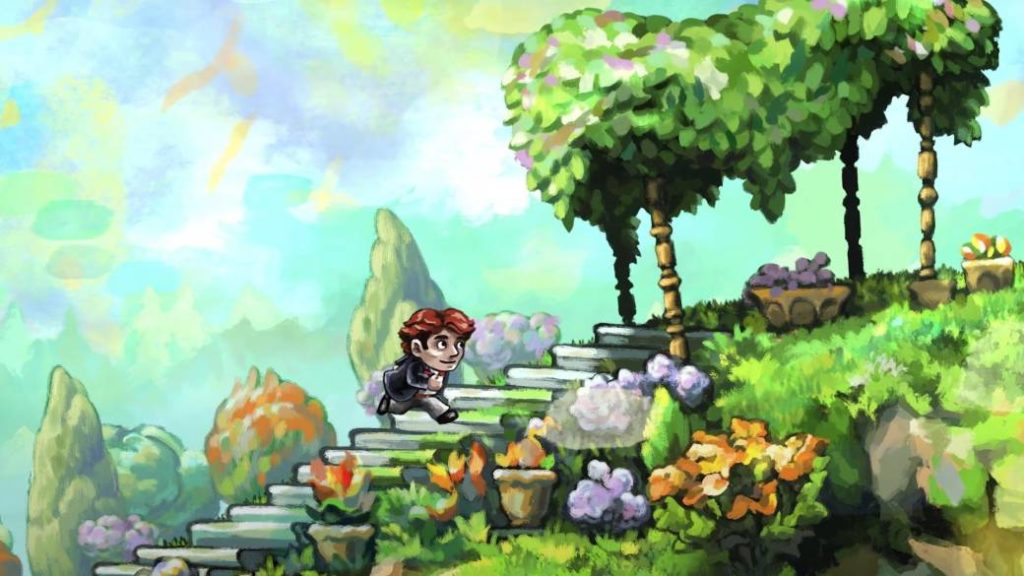 The title developed by Jonathan Blow will be released in early 2021, although there is still no specific date announced.

Nobody said jumping from platform to platform was an easy task. Less so in the case of the video game by Jonathan Blow, also creator of The Witness. During the State of Play on August 6, Sony has given space to numerous independent titles. One of them is one of the most legendary indie video games, which returns in an improved version. This is the Braid Anniversary Edition, a title that will arrive on PlayStation 4, PlayStation 5, Xbox One, Xbox Series X and PC in early 2021. It will do so with a renewed visual appearance, as can be seen in the trailer of the headline of this News.

Add and go. PlayStation 4 is in the final phase of its life, a few months after its successor reaches the market with its new catalog. This does not mean that the machine will disappear overnight. Sony Interactive Entertainment recently shared the console’s total sales. It did so during the presentation of the financial results corresponding to the first quarter of fiscal year 2021. According to these numbers, 112.3 million units have already been sold to date. Of course, the pace has decreased if we compare it with the 2019 figures in the same period of time.

The coronavirus crisis has caused problems in the video game industry, especially with regard to working methods in studios. It has also affected factories and distribution chains. The great beneficiary of the pandemic has been the digital market, which has experienced a quite remarkable increase. In fact, in the case of PlayStation 4, 74% of purchases were made through the PlayStation Store.

PlayStation 5 will go on sale at the end of the year, although it still has no specific date. From Sony they have commented that they will not announce price and launch date without warning. It remains to be seen when they will.