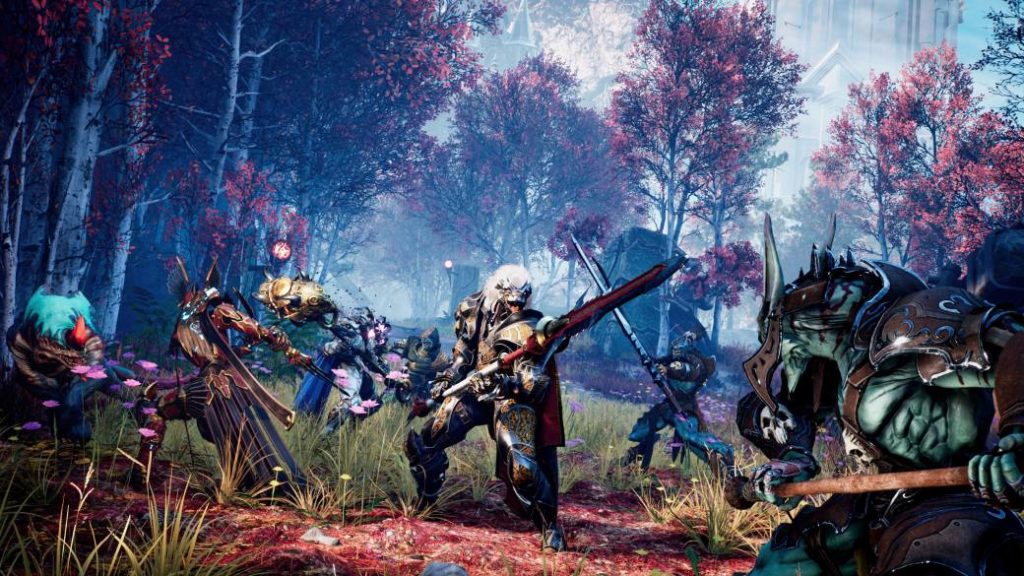 The new Counterplay Games production has been shown with an extended video gameplay focused on the combat system.

Godfall was the first announced PlayStation 5 game, a title that will be exclusive to the console, but will also appear on PC at the same time. Counterplay Games has been present at the State of Play and has presented an extensive gameplay of its title. Its creators have shown the ins and outs of combat, as well as the different classes. Something they have pointed out is that everything shown belongs to a build in development, so there may be changes with respect to the final version. You can see the full video on these lines.

The Counterplay Games production takes us to a fantasy world in which war is the daily bread. Provided with roleplaying mechanics, the game will be based on a frantic fighting system, in which tactics will also be important. It is a looter, so the search for equipment will be another of the key points of the game.

Resident Evil 8, one of the absent

Resident Evil Village is one of the titles that were officially presented at the PlayStation 5 event, a long-rumored video game of which details had previously been leaked. The new main chapter of the saga will continue the story started in Resident Evil Evil 7: Biohazard. So, Capcom has already confirmed that Ethan’s story will conclude. A terrifying adventure awaits us in which we will have to face werewolves and many other dangerous creatures. After the third-person remakes, the Japanese have returned to the camera in the first person.

According to the sales data offered by Capcom itself in the report corresponding to the first quarter of fiscal year 2021, the Resident Evil saga has already exceeded 100 million units sold. Those numbers demonstrate the robustness of the series, although it is important to emphasize that Resident Evil 3 Remake has not managed to reap the same success as the second part. While the most recent title has 3.5 million copies sold, Resident Evil 3 Remake reached 4.4 million in that same time period.

With Resident Evil Village they will try to reawaken the appetite of the players for survival horror. In the absence of Silent Hill (that we know of), this eighth installment is a sweet dish for all horror fans. It will go on sale sometime in 2021 for PlayStation 5, Xbox Series X and PC.