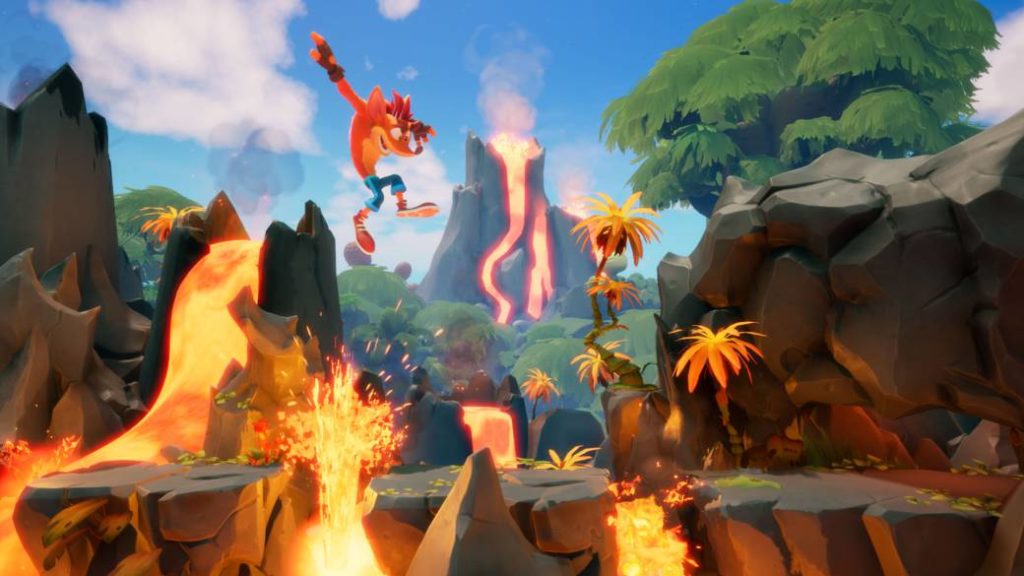 The new production of the saga continues the line of the original games and offers crazy platforms in a world full of dangers.

Dr. Neo Cortex could not miss the appointment, and you can control it. Neither Crash Bandicoot, who has had to face the new mess starring his arch enemy. State of Play has welcomed Crash Bandicoot 4: It’s About Time, the new installment starring the most famous marsupial brothers in video games. The title, this time developed by Toys for Bob for Activision, takes the formula from the classics and adds new features in the form of new skills and completely new levels. On these lines you can see a new explanatory trailer. Some classic locations will return renewed and also an occasional enemy like Dingodile, which we can manage. As if that weren’t enough, an inverted mode has been announced, which will work as a mirror mode, although it will have a different visual appearance.

Despite the fact that the Microsoft Store pointed to the possibility of microtransactions, Activision went ahead with the rumors to deny it outright. According to his statements, there was confusion, since there are several skins that will be available, but that will be accessible to all players who purchase versions of the game in digital format. “We are seeing confusion about microtransactions in Crash Bandicoot 4: It’s About Time and we want to be clear: there are NO MICROTRANSACTIONS in Crash 4,” they noted. In addition, there are many skins that can be obtained in the game itself.

Something new after two remasters

This new adventure comes after two video games in which Activision has looked to the past. Crash Bandicoot N. Sane Trilogy brought back the three Naughty Dog classics with a graphic facelift, while Crash Team Racing: Nitro Fueled offered a modern day adaptation of the hilarious go-kart game released on the first PlayStation. Of course, with some additions that were not present in the original game.

Crash Bandicoot 4: It’s About will be released on October 2 for PlayStation 4 and Xbox One. At the moment, there has been no information about a possible adaptation to other systems. Therefore, at least initially, it will not be released on either the Nintendo Switch or the PC. As for the previous remasters, both came out on the Kyoto machine, not the kart titles on PC.