You are here: Home / Bungie / Bungie CEO denies a possible Microsoft purchase: “This is false” 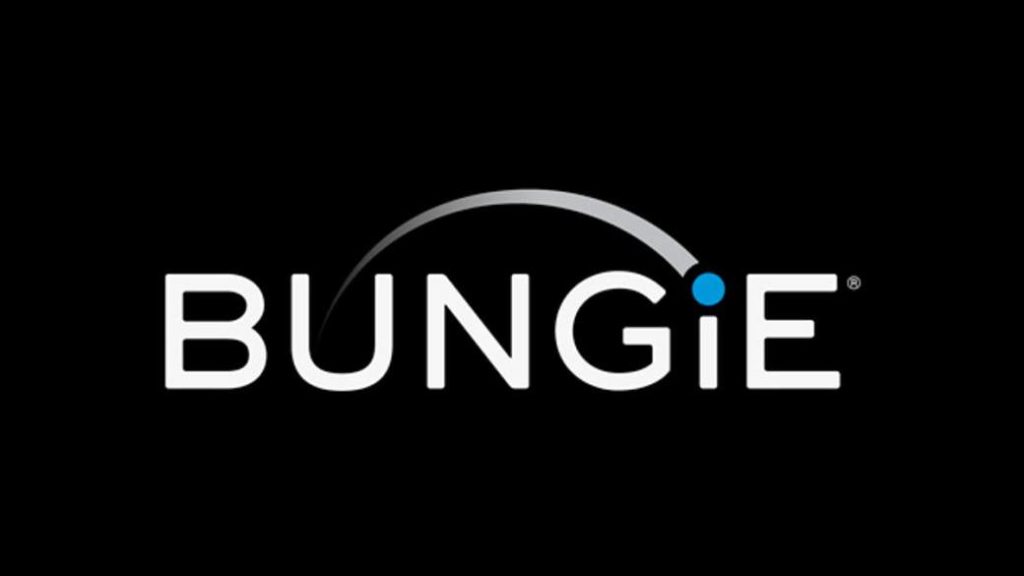 Pete Parsons says the VentureBeat and Eurogamer reports are misinformation. Your journalists ask about it.

Pete Parsons, CEO and founding partner of Bungie, has declared on Twitter that the information pointing to a possible attempt to purchase the study by Microsoft is false. The manager, in a brief message published on Monday afternoon, is summarized in three words: “This is false.”

The origin of the Pete Parsons replica: two media pointed out this attempted purchase

According to different reports published by media such as VentureBeat (through the podcast where Jeff Grubb participates, recently the voice of many industry leaks that have turned out to be true) and Eurogamer, the independent studio responsible for Destiny, which formerly belonged to Microsoft and later to Activision , would be in talks to return to what was his home. However, these sources assure that the negotiation was distorted by the high price that Bungie imposed to close that transaction; that is, the price to pay for Bungie to become part of the Xbox Game Studios label. 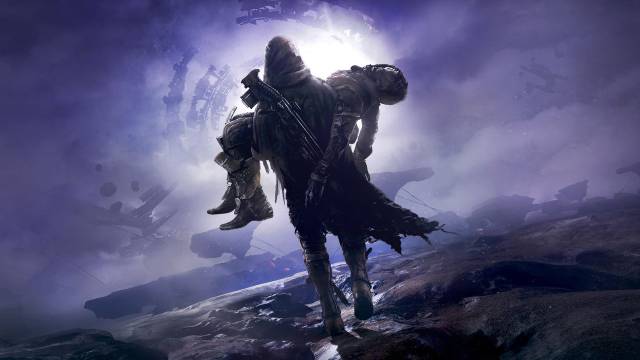 None of that, according to Parsons, is true. Shortly after the response, the journalist who signs the information in Eurogamer, Tom Phillips, asks about what part of the report is false, since the tweet from Parsons is not concrete. At the time of writing this news, the Bungie executive has not clarified if he points to the entire document or if he claims that any part of it is false.

In any event, Bungie continues to be an independent studio with close ties to Microsoft and Sony today. In the case of Destiny 2, its last two major expansions (Shadowkeep and Forsaken) arrive this September on Xbox Game Pass; while Destiny 2: Beyond the Light will be one of the first confirmed launch games for Xbox Series X and Xbox Series S on November 10. And yes, this new version of the video game will be released from day one on Xbox Game Pass.