You are here: Home / News / Call of Duty: Black Ops Cold War looks spectacular in this demo with RTX Nvidia and Ray Tracing 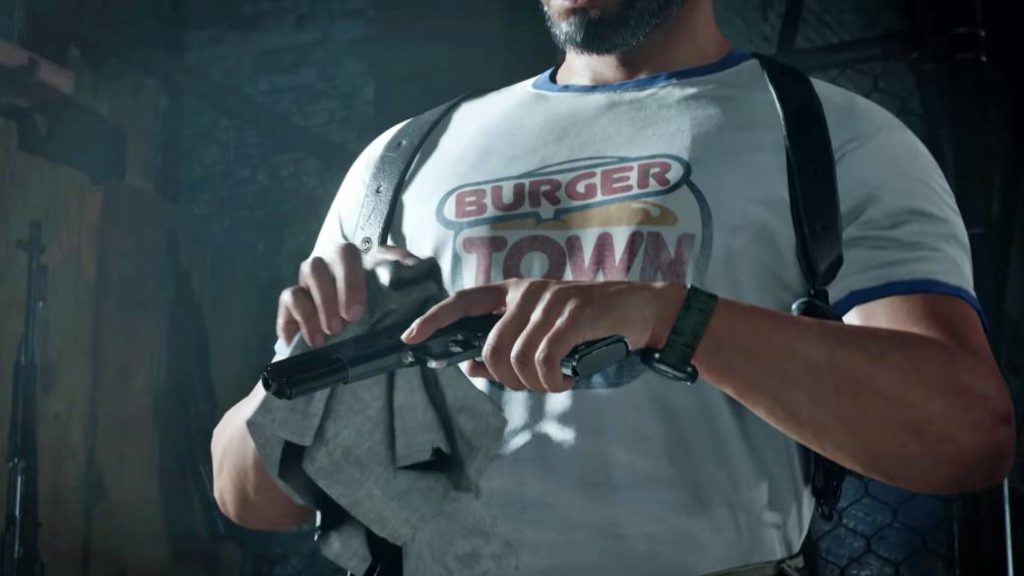 The new episode of the series, captained by Treyarch, will offer its best side in the computer version equipped with the new RTX 3070, 3080 and 3090.

Activision and Nvidia have released the first video preview of Call of Duty: Black Ops Cold War using Nvidia’s new RTX technology. After knowing the launch date and price of the new GeForce 3070, 3080 and 3090 cards in Spain, it is time to see what this new iteration of the Treyarch series looks like, scheduled for the month of November.

As explained by the North American firm at the conference, Nvidia has been able to take full advantage of this production at the graphic level; including the famous Ray Tracing and ambient occlusion. It will be, as defined, a new generation experience in compatible for those who enjoy a higher rate of images per second and an image as fluid as possible without giving up anything.

So much so that some of these graphic improvements will be exclusive not only for PC but for this new generation of RTX 3000 cards. In the video that we attach in the news you can see the trailer, of a short minute, in 4K resolution if so you prefer.

Call of Duty: Black Ops Cold War is one of the most important releases of the year 2020 in the video game sector. Its presentation has been made to beg, but it will finally arrive on PS4, Xbox One, PC, PlayStation 5 and Xbox Series X on November 13; These last two platforms are likely to have a date a few days apart depending on the release date of each platform.

We will have to wait until September 9 to learn more about its online multiplayer modes; from the most competitive classics to others popularized for years by Treyarch itself, such as zombie modes. None of them will outrun Activision’s current smash hit, Call of Duty Warzone, which will continue its course independently.