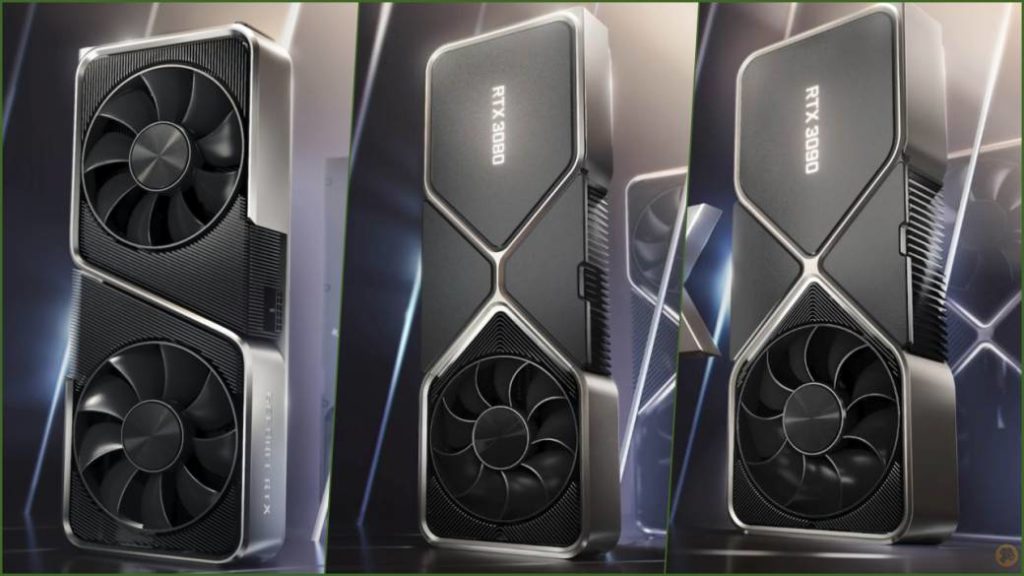 The company reveals the price of its ambitious new graphics cards, the release date and the editions available with pre-orders.

The North American firm Nvidia presented this Tuesday its new generation of graphics cards, the 3000 series; Processing units that claim to be the new benchmark for the mid and high range with three models that are giving a lot to talk about. Now, after knowing its price in dollars, what will be the price in Spain of the Nvidia GeForce RTX 3070, 3080 and 3090? We answer your questions.

Two years have passed since the launch of the GeForce RTX family, the first family of ray traced PC graphics units for all audiences. Now, what they call “the greatest generational leap of a GPU” in the history of the company is here with three models suitable for each type of audience (and pocket), depending on how high we want our experience to be and if we have of a computer capable of supporting the needs of these graphic beasts. 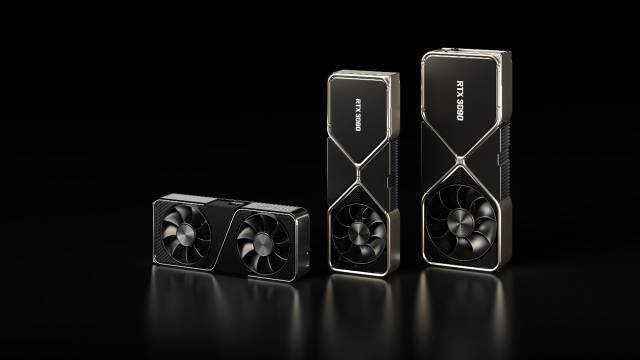 According to the official Nvidia portal in Spain, which has enabled reservations for its RTX 3070, 3080 and 3090 during the early hours of this Wednesday, enthusiasts of this type of technology will be able to get hold of their unit as of September 17 to the 3080; September 24 for the 3090 and October for the most modest, the 3070, with the so-called Founders Edition, a nomenclature that is usually coined for the first batch of cards of each generation. The price will be the following in each case, with the possibility of being notified via email as soon as the opening of reservations occurs.