You are here: Home / Activision / Call of Duty: Mobile will recover support for controls "soon" 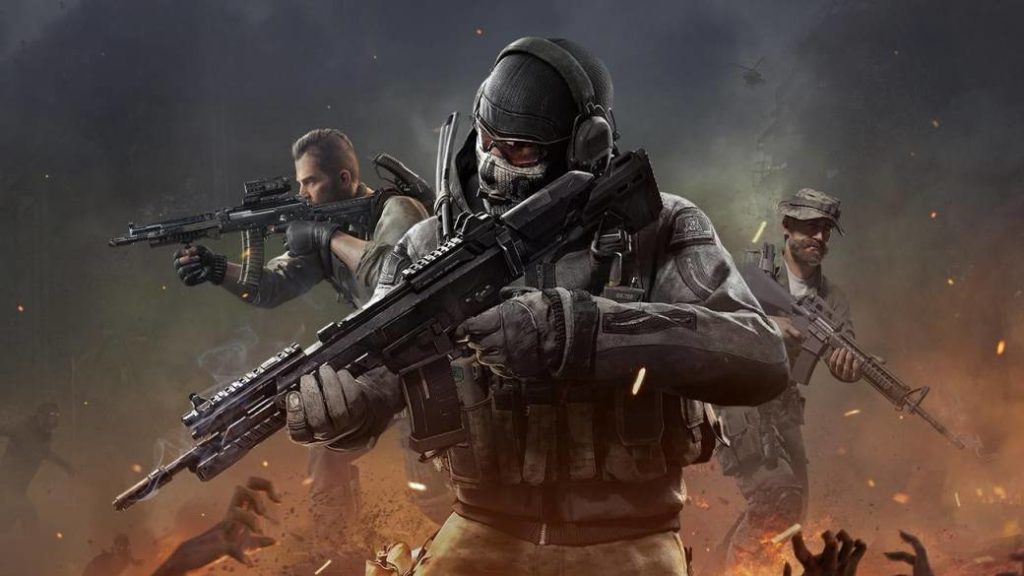 Activision continues to work on this desired functionality, which will allow the PS4 DualShock 4 or the Xbox Wireless Controller to be used in the title.

Call of Duty: Mobile is one of the biggest hits on iOS and Android of the moment with more than 100 million downloads in a week. Although in its launch it could be played with PS4 and Xbox One controls in a very simple way, Activision decided to withdraw this compatibility because it created a great inequality between those who used the touch control scheme and those who opted for the physical controller. They did not promise a date, but now they assure that this coveted function will return "soon."

“We are planning to introduce it again soon and we are adjusting some details on how it will work, especially in relation to matchmaking. We just want to remember that we are always open to your feedback, from forums or from the game itself, ”they comment in the statement.

They don't want to give advantages to players with command

According to the information published weeks ago, Activision wants to guarantee a “fair balance” and, thus, avoid that there are advantages by using one control model or another (touch or with controls) “If Call of Duty: Mobile implements again the control by controls, it is probable that it does it in different lobbies ”, not mixed in the same games. "Currently, Call of Duty: Mobile separates players who play in the first person with those who play in third person in Battle Royale mode to maintain an equivalent level," he continued. "Players who use controls and those who use the control scheme through the touch screen should be similarly separated, all to make things fair to everyone."

Now they are committed to that functionality coming back; It will "soon", so it is expected that before the end of the year players of this successful title can join the game with their DualShock 4 or Xbox Wireless Controller.

If the American company brings back the compatibility you can reconnect your remote with this simple tutorial that we tell you step by step in this article. In related news, it seems that the arrival of zombies to the game is imminent.