You are here: Home / News / Call of Duty: Modern Warfare and Warzone | All teasers from Season 5 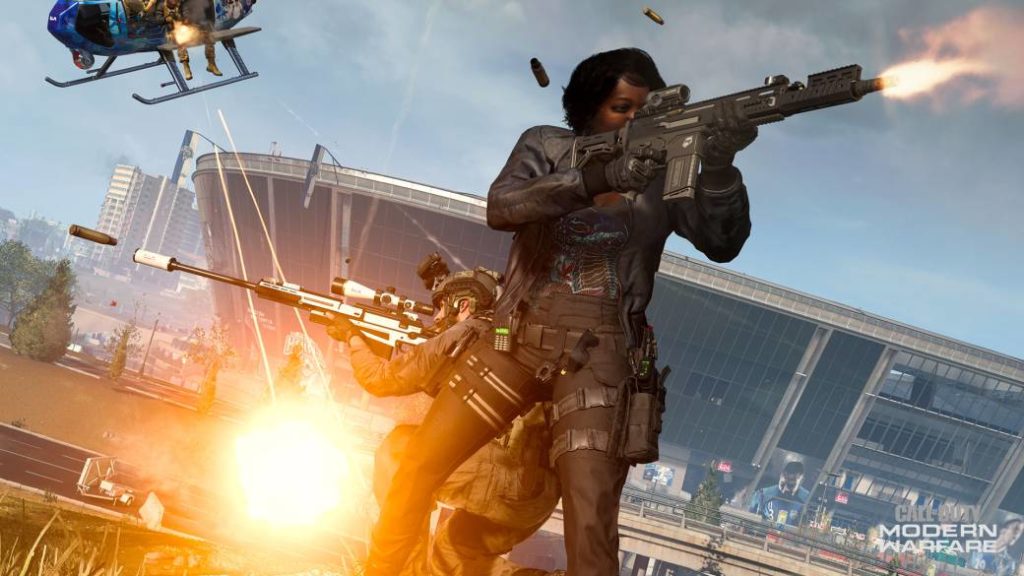 Activision and Infinity Ward have sent up to three advances to different streamers in the past few days.

The 2020 Call of Duty runrun may be playing in the background, but Activision and Infinity Ward are on their own and preparing for Call of Duty Season 5: Modern Warzone and Warzone. The Americans have left a series of clues and clues of what this new content package will bring us, which will be released on August 5. They have done so through various teaser trailers sent to different streamers over the past week.

The selected streamers received a package from Infinity Ward, a letter signed by the Shadow Company along with a USB that contained the corresponding video inside. Thus, the communication and marketing strategy of the video game has once again focused on content creators, who have published the content in their respective broadcasts. Word of mouth has started to spread and the players are already talking about what awaits us in the new and expected season.

These are the three teasers to date

For the first of the clips, Infinity Ward chose Twitch Nickmers streamer. The video shows a train arriving on the Verdansk map from Call of Duty: Warzone. During that time, a helicopter is seen flying over the area. The teaser is recorded in black and white, as if it was filmed from inside the train’s locomotive. If you look at the image, you can detect a date, that of August 5 (coincides with the launch of the content). There is also an hour: 10:45.

BREAKING: Infinity Ward has sent the first teaser of Warzone Season 5 to @NICKMERCS –

August 5 start date, looks like a train is coming to Verdansk … https://t.co/47u4x7GuuD pic.twitter.com/6XfTSPldeF

The second clip, posted to the Twitch TeeP streamer, heralds changes at the Stadium. From the looks of it, there is an explosion in that area. However, since the release of Call of Duty: Warzone, no one has been able to access this huge coliseum. In this video the date of August 5 also appears, but the time is district: 11:05, that is, 20 minutes later than the train teaser.

The latest teaser trailer advances just a minute in the timeline and shows the results of the explosion in the Stadium. On this occasion, Infinity Ward has chosen youtuber JackFrags to broadcast the content.

Call of Duty: Modern Warfare and Warzone are available on PlayStation 4, Xbox One, and PC, though only the latter is free-to-play.