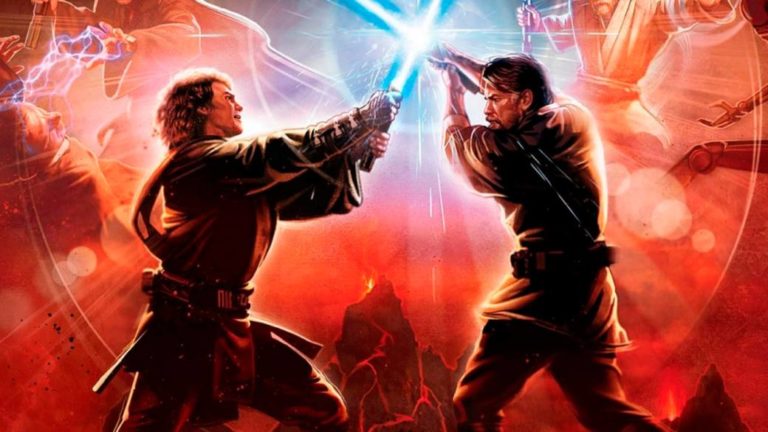 Disney and Lucasfilm indefinitely suspend the production of the new series starring Ewan McGregor to rewrite the script. The new and expected Star Wars series for Disney + based on the character of Obi-Wan Kenobi and played by actor Ewan McGregor has been suspended indefinitely by Lucasfilm and Disney. This has been shared exclusively by […] 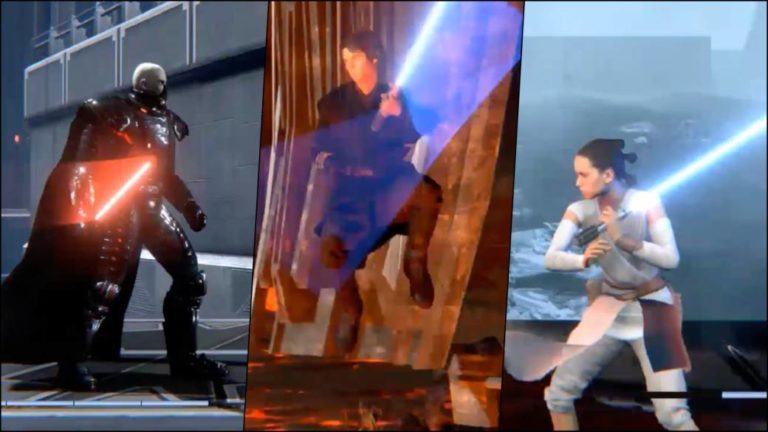 A fan of the Star Wars universe has made this fighting fan-made, whose Alpha has been removed by the intervention of Disney. Star Wars lovers who have long claimed an official videogame based on the genre of fighting can find a good revulsive in Star Wars Fighter Force Combat, a fan-made game that was available […] 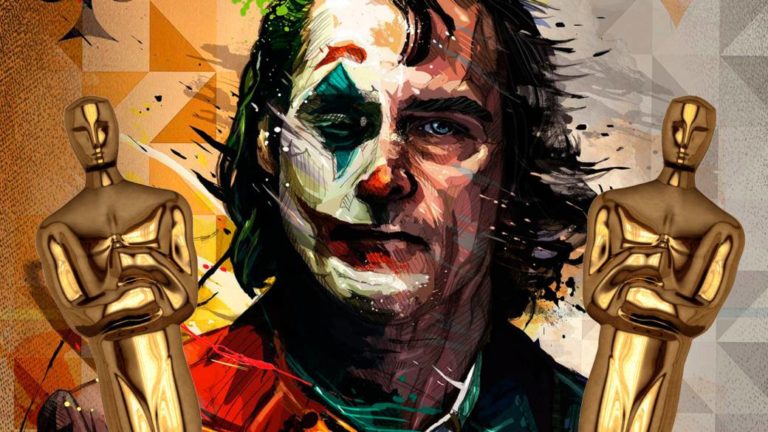 The celebrated adaptation starring Joaquin Phoenix sweeps the nominees, while the Marvel Studios film only opts for the best special effects. After wiping out several international festivals and at the box office around the world, the new adaptation of the villain Joker by Warner Bros. Pictures and DC with actor Joaquin Phoenix as Prince Clown […] 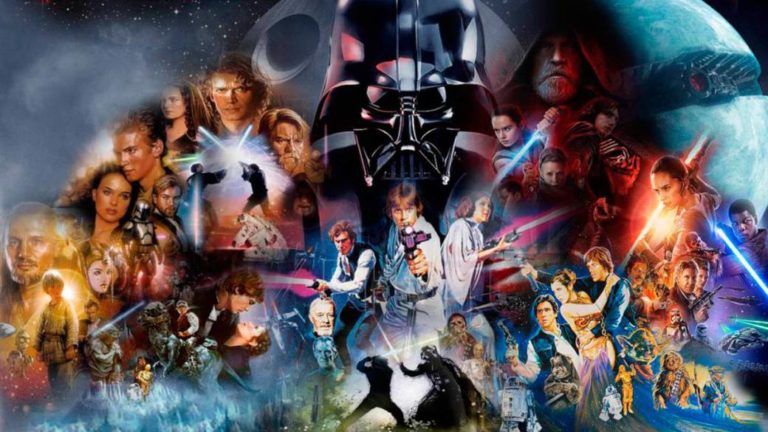 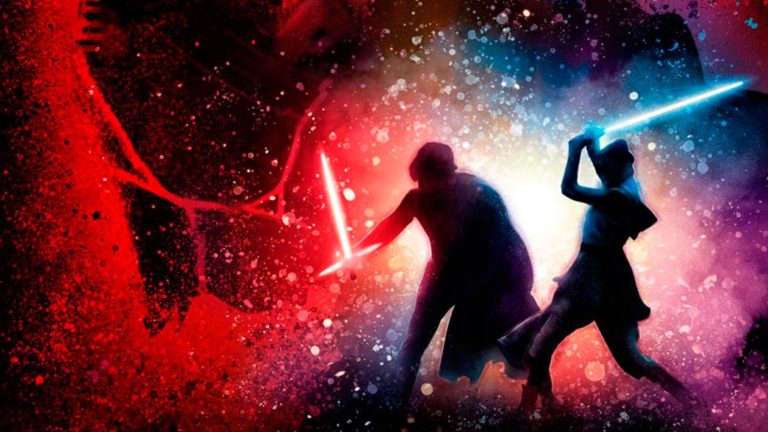 Disney and Lucasfilm present new images of The Rise of Skywalker with new promotional arts and an unpublished spot with a new look at Leia. Star Wars: The rise of Skywalker opens in Spain on December 19, in just one week, and the expectation for the closure of the current trilogy and the Skywalker story […] 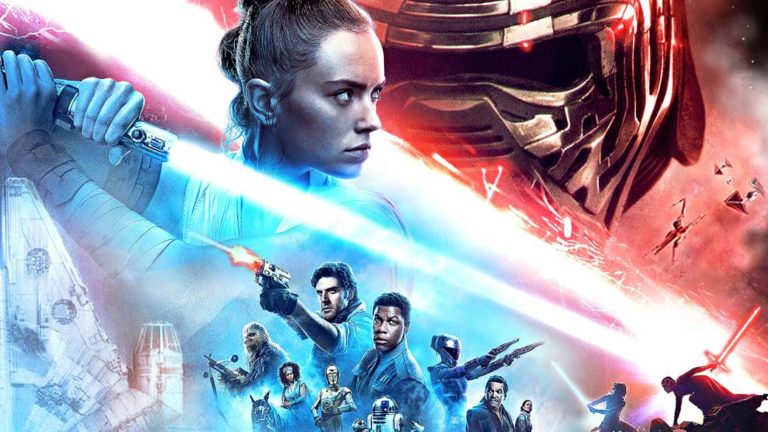 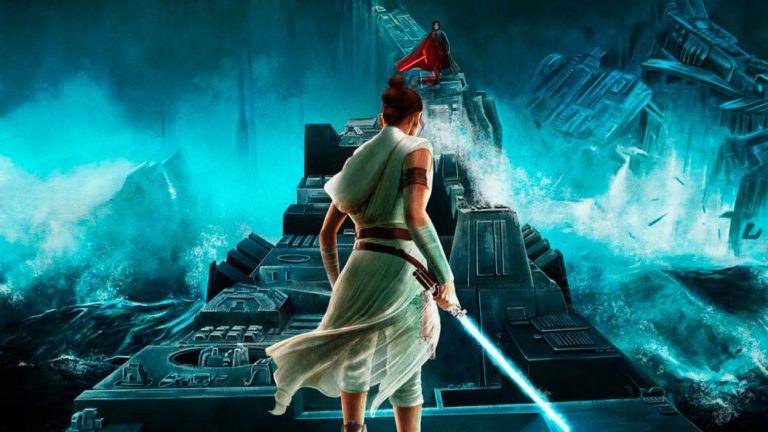 The director of Episode IX shares new information in the official press conference of the film, ensuring that it will go further than the previous episode. Star Wars: The rise of Skywalker opens in Spain on December 19, one of the most anticipated films of the year that has just held its official press call […] 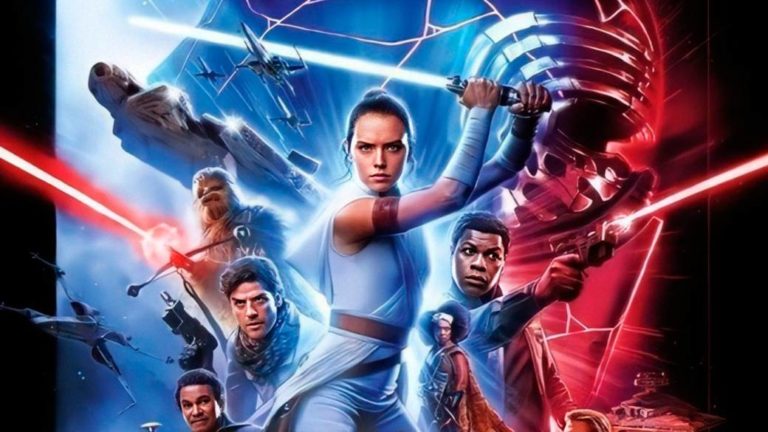 The new behind the scenes of the Star Wars saga leaves us iconic moments of the past with new revelations of the future; This is how King's double saber looks. Lucasfilm has celebrated Thanksgiving night in the United States with the publication of a new video related to the Star Wars saga, this time, with […] 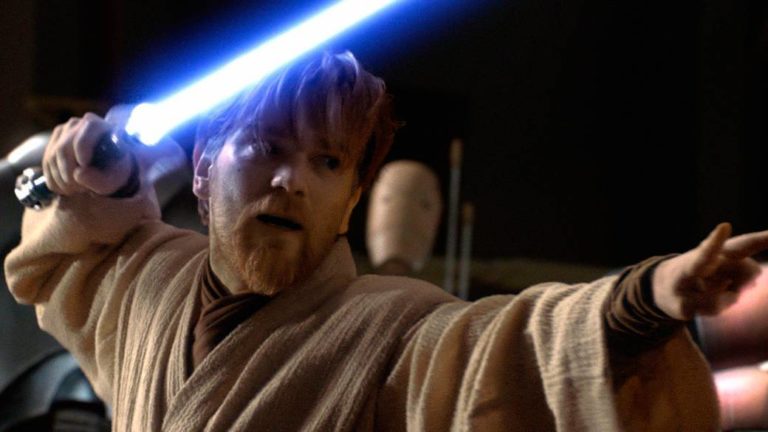 Filmmaker Deborah Chow talks about the context of the new Star Wars series for Disney + after directing the third episode of The Mandalorian. The next Star Wars series dedicated to Obi-Wan Kenobi from the hand of actor Ewan McGregor continues to give much to talk about, especially since the appearance of the actor at […] 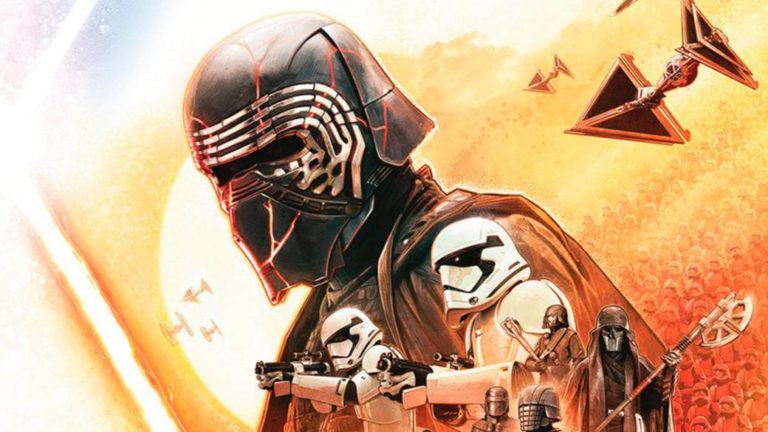