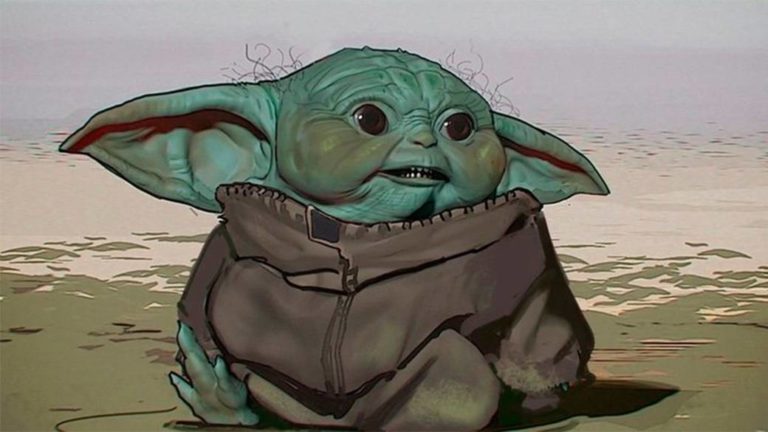 Disney + shares the concept designs of one of the most popular characters in the hit Star Wars-based series. The Child, popularly known as Baby Yoda, has become one of the most iconic characters, not only from The Mandalorian, the successful Disney + exclusive Star Wars series, but also from the saga itself in general. […] 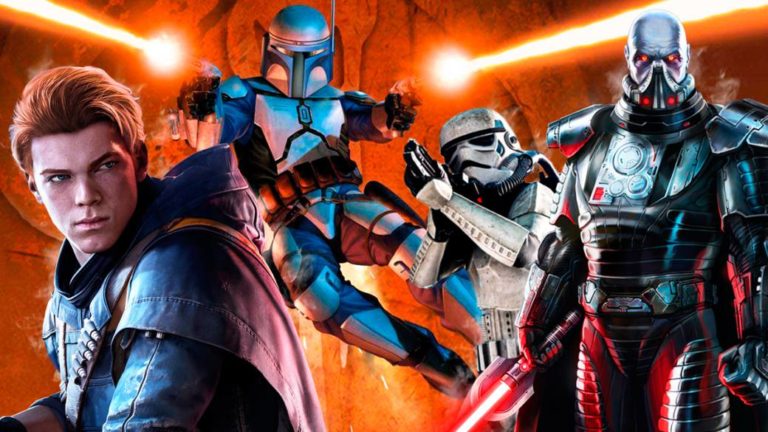 On the occasion of May the 4th, we update our report with the best games that have been published of the work of LucasArts. Essential titles, games where we can emulate the events of the movies or other universes. May 4 is considered the day of the Force (May the 4th) and is a day […] 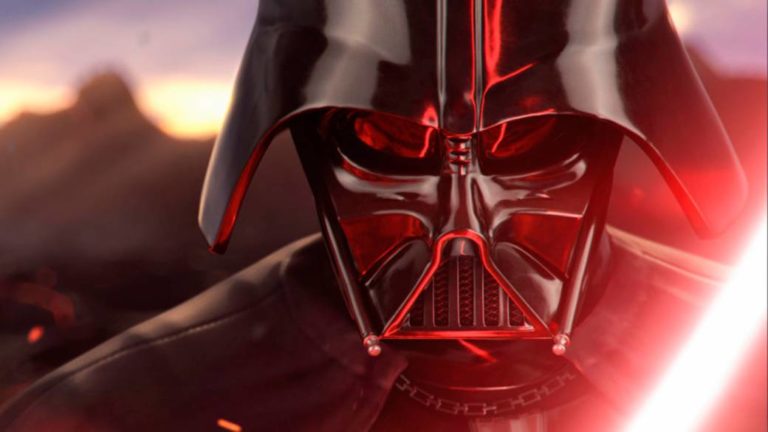 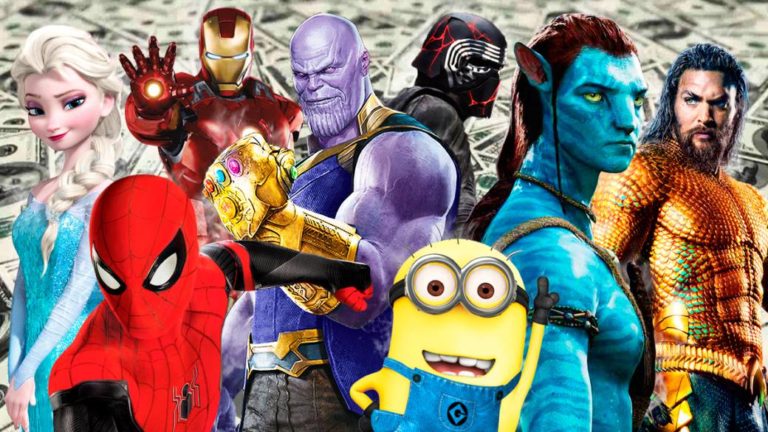 We review the feature films that have raised the most money in the history of cinema, authentic blockbusters that have marked an era at the box office level. Cinema is one of the most popular cultural media in the world with millions of viewers filling the rooms with each new film, be it the blockbuster […] 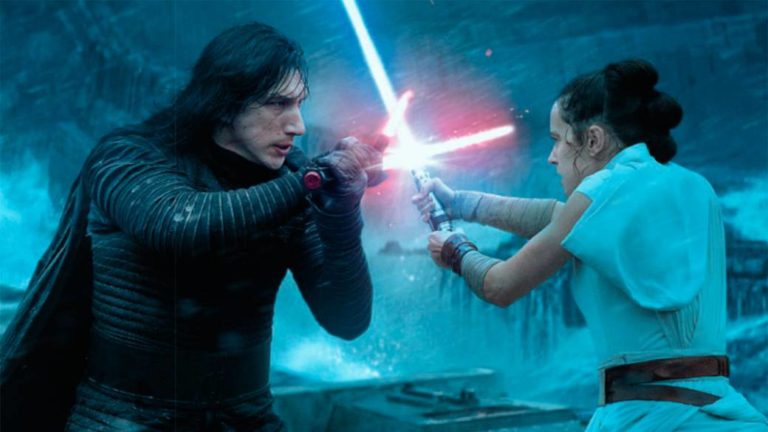 Disney anticipates the premiere of Episode IX on its streaming platform coinciding with Star Wars Day; all the saga available in the same service. Star Wars: The Rise of Skywalker brings forward its premiere two months on Disney +, much earlier than originally planned. Thus, Episode IX will be released on the Disney streaming platform […] 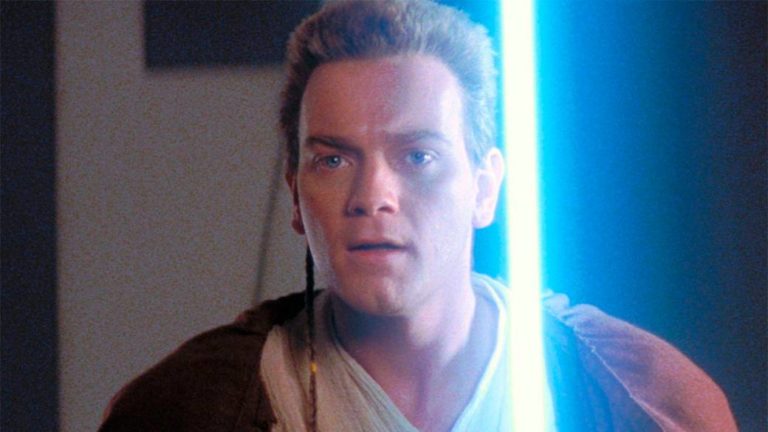 The arrival of the writer Joby Harold, author of King Arthur: The Legend of Excalibur is confirmed; filming starts with Ewan McGregor in early 2021. After the break that the production of Obi-Wan Kenobi suffered at the beginning of this 2020, the new Star Wars series for Disney + with the actor Ewan McGregor as […] 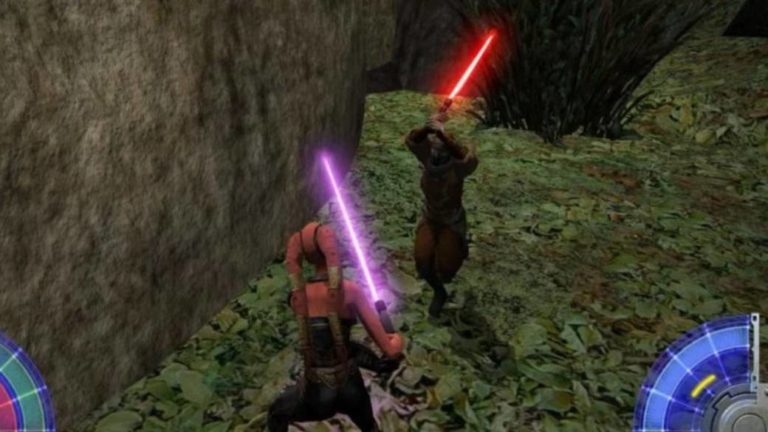 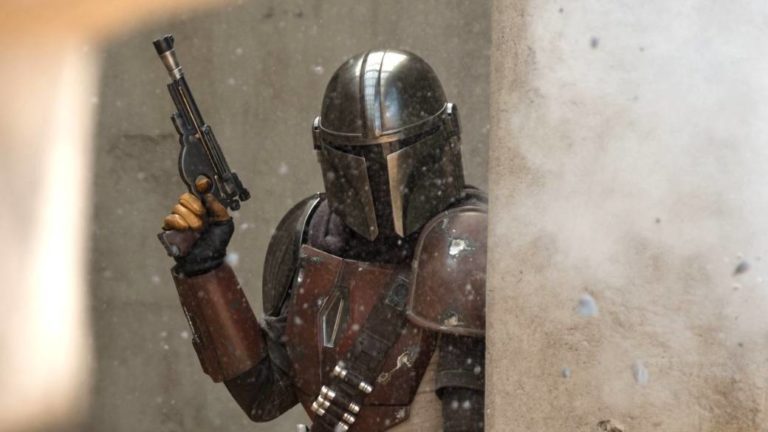 The new series based on this bounty hunter from the Star Wars universe arrives in Spain on March 24 with its first two episodes. Disney + is now available in Spain. As promised, the Disney series and movies service would land in Europe this March 24 with more than 400 movies and some 7500 episodes […] 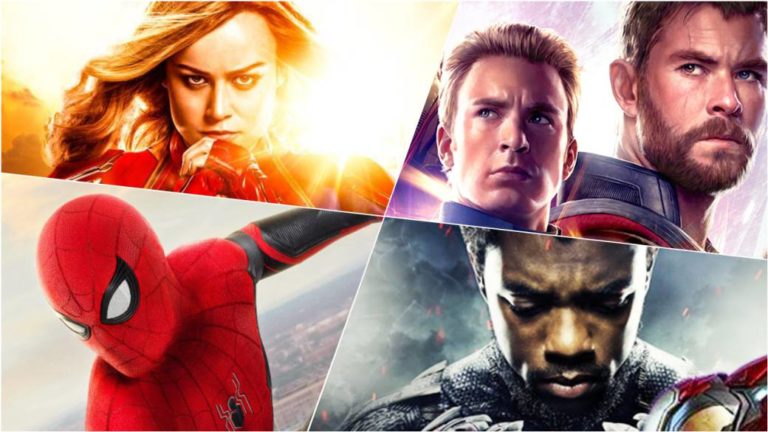 Following delays at the expense of the COVID-19 coronavirus, we updated this order to view movies from the Marvel Cinematic Universe (UCM). On the occasion of the arrival of Disney + in Spain on March 24, which will include – among many other contents – all the films of Marvel superheroes, we updated our article […] 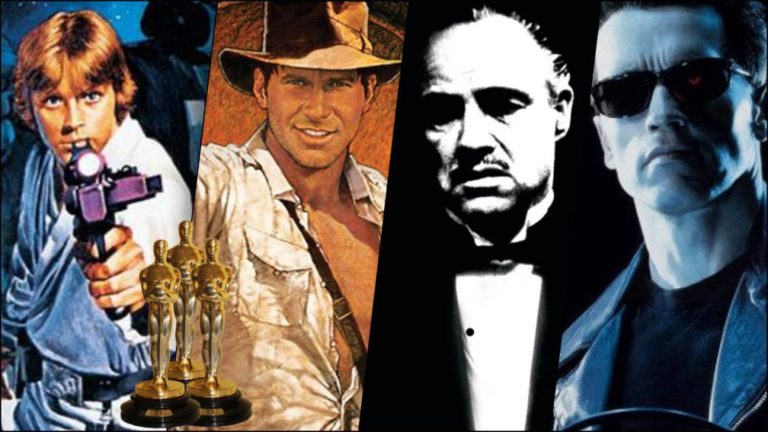