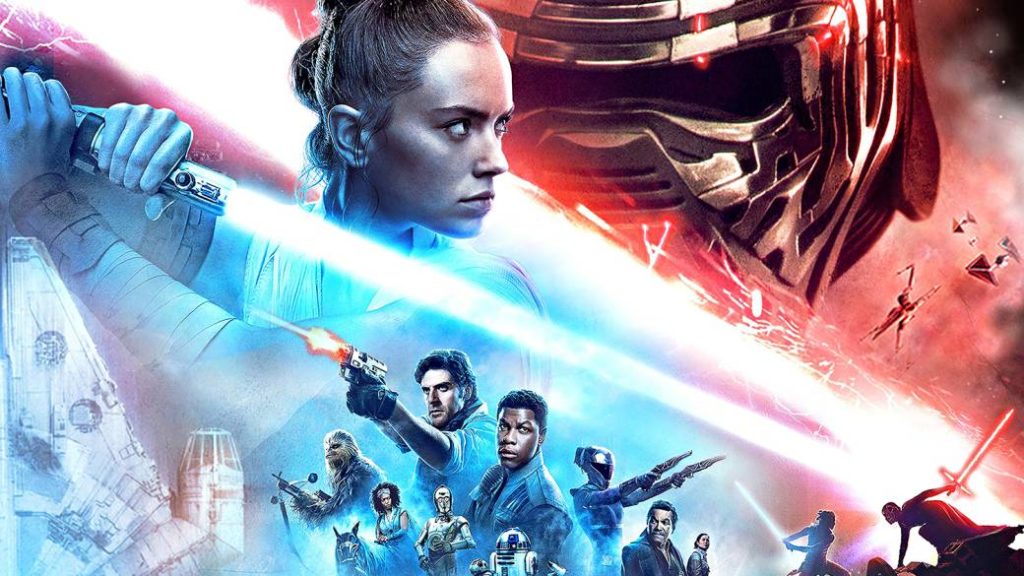 Those responsible for Star Wars: The rise of Skywalker warn about the presence of scenes with blinking lights in the new movie.

Star Wars: The rise of Skywalker, the closure of the current film trilogy and the arc of the Skywalkers, opens in cinemas in Spain in 10 days and from Disney already warn of a small particularity of the film. So much so, that the Mickey Mouse company has issued an official release for cinemas asking the audience to be notified that the movie contains scenes with flickering lights that can cause epileptic seizures.

Official notice before a possible controversy

Thus, and through an official statement from Disney, movie theaters are informed that they are going to exhibit The rise of Skywalker that the film contains several sequences with images with blinking lights that can affect people sensitive to this type of photosensitivities

“To be cautious, we recommend that you include online, and any appropriate place for your customers to see at the box office, a warning with this information: 'Star Wars: The rise of Skywalker includes several sequences with images and repeated flashing lights that could affect to those who are susceptible to photosensitive epilepsy or other photosensitivities' ”, can be read in the notice by Disney.

And apparently, the director J.J. Abrams has included a certain number of scenes that can affect people with some type of photosensitivity, especially those with ease for seizures or epileptic seizures, sensitive people who may have difficulty seeing their brain activity altered due to very specific light exposures , causing from migraine to nervous seizures in the worst case. In this case, it is a statement before a possible controversy after the premiere.

Recall the famous case of Pokémon in the late 90s, in which an episode of his anime provoked hundreds of epileptic attacks on children from all over Japan and that years later The Simpsons parodied in his television show.

Beyond such curious news, those responsible have shared a new television spot with the occasional unpublished scene titled Forever.