You are here: Home / Half-Life / Black Mesa, the remake of Half-Life, now available in beta 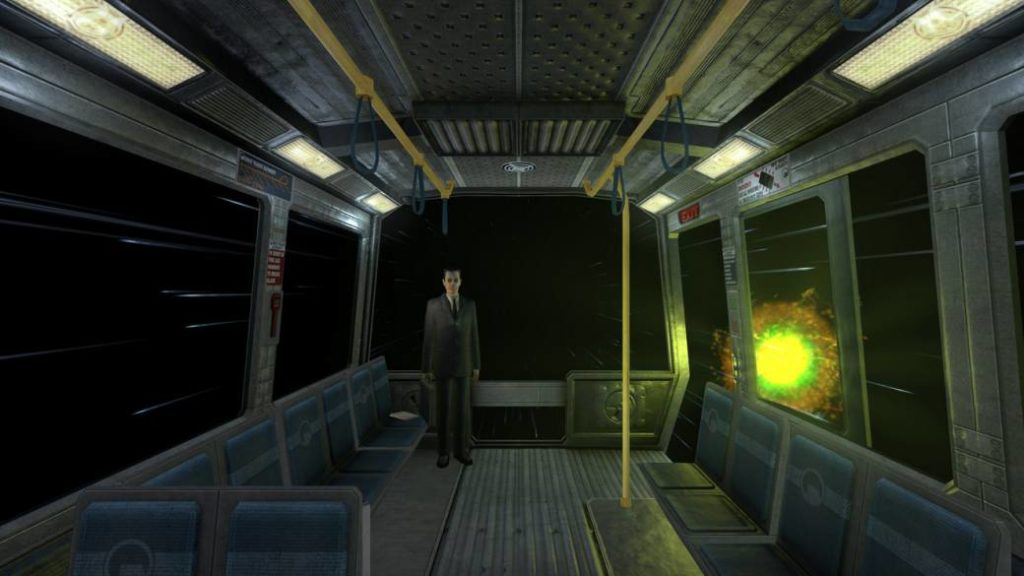 The latest remake update arrives, which allows it to be played from start to finish for the first time and completes a work of more than seven years of effort.

It has been made to beg, but the Half-Life remake developed by Crowbar Collective, called Black Mesa, is already a reality. More than seven years after the project began, back in 2012, the title is playable from start to finish in its beta version and even has the approval of Valve, which allows its sale through Steam for a price of 17.99 euros . Although it had been published gradually, the latest update corrects much of the existing bugs and adds the expected Chapter 17, the battle against Nihilanth and the endgame, being the first time that the adventure can be completely overcome.

Crowbar Collective warn that the public beta only has the reason to verify the difficulty of the title ("we suspect that there are very easy parts and others too difficult, so we will be attentive to the feedback to correct it"), the performance ("we have optimized and allowed a better frame rate in almost the entire game, but there are still parts that we want to improve ") and the ability of users to get off some maps. The idea is that the final version is ready by the beginning of 2020.

Among the new features of the remake are a refurbished graphic finish with dynamic lighting, better animations, DirectX 9, 1080p resolution, 16X antialiasing, HDR, vertical synchronization and new textures, shadows, reflections and colors. But not only that, at the sound level it has a new and impeccable mix in 7.1 and a complete translation into Spanish, as well as an updated gameplay to the times. Finally, and perhaps the most significant change, are the new "Xen levels", the main reason for such a delay. Being considered the weakest part of the original, they have been completely redesigned by Crowbar Collective to offer an even more outstanding experience if possible. 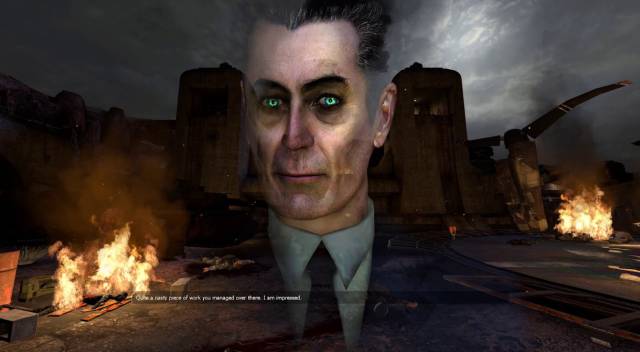