You are here: Home / News / Confirmed by Phil Spencer: news about Xbox Series X in August 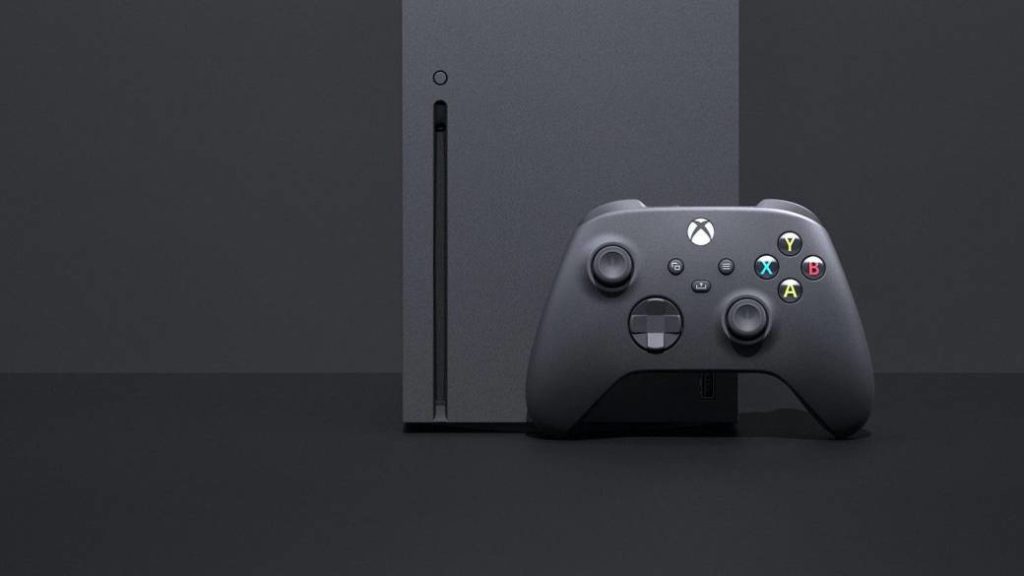 The head of Xbox reveals that it will be during the month of August when we have more information than they are preparing.

Microsoft will offer news related to Xbox Series X this August. Phil Spencer, maximum manager of the brand, has advanced during a streaming on iJustine that throughout the next month there will be more information than they are preparing.

The manager, when asked about how they are approaching the launch of his new console and the task of convincing an entire community to take the generational leap, has spoken about the importance of ensuring that aspects such as controls, peripherals and subscriptions migrate without complications. to Xbox Series X, that there is full compatibility. But Spencer is looking forward to being able to show more.

“Respecting the relationship of the players with our products is really important to me, something that has become a mainstay for us in the team. Oh, and I’m motivated to be able to talk more about this; It should be in August. I think in August we will know more ”, he comments.

We review all the games for Xbox Series X of 2020

We do not know if it refers to hardware, if it refers to software or, failing that, both. After the Xbox Games Showcase, of which we met a multitude of games and not a few of an exclusive nature, the community asks for concretion and to be able to do the math: it is necessary to know the price and date of the console.

Several dozen games were shown on the Xbox Games Showcase, many undated. In this article we collect all the titles that will come to Xbox Series X in 2020; that is, the closest thing in time and that – except for surprise – we will play this year.