You are here: Home / Archives for Consolas retro 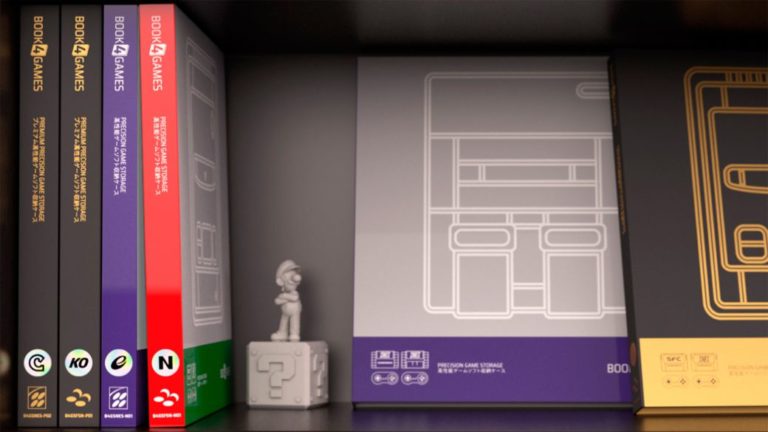 They are already to reserve new covers for Super NES and Super Famicom cartridges; on sale at the end of this month of March. A new and original video game cartridge classification system has arrived with the Book4Games proposal; So much so, that said company has presented the so-called Nintendo 16Bits Precision Game Storage Boxes, […] 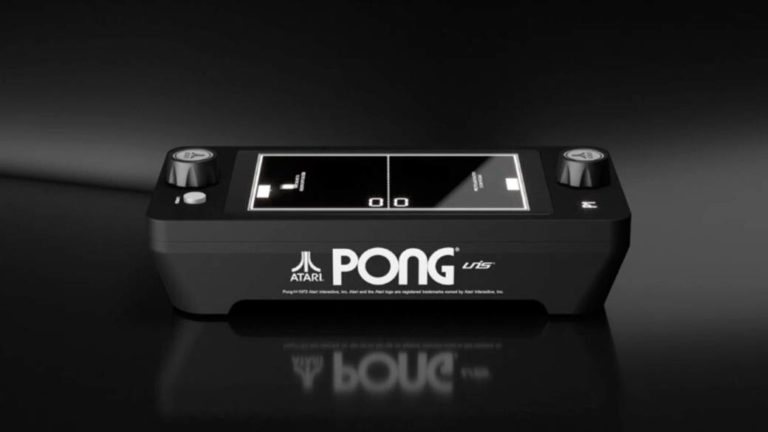 The legendary video game company presents its own miniature console proposal with a reissue of its legendary title in a very special format. Atari has presented its own proposal for a retro-style mini console with the so-called Atari Mini Pong Jr., a device for collectors and gamers who once enjoyed the classic among classics and […] 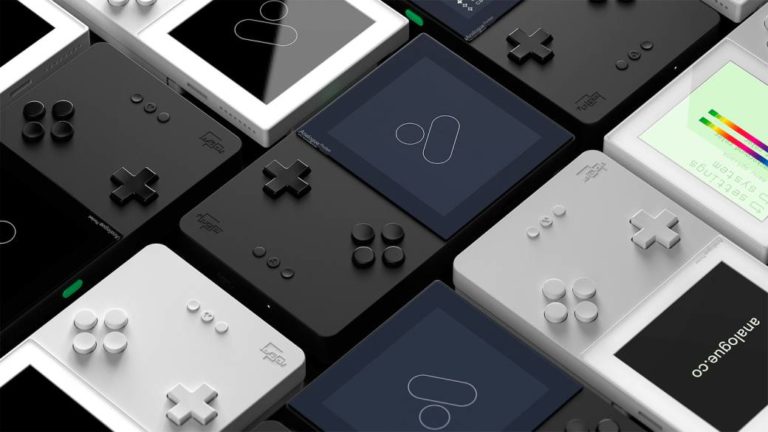 The new portable compatible with the games of the classic console of Nintendo sets a date of arrival on the market and new backward compatible features Analogue Pocket, the new retro console that aims to revive classic Game Boy games, already has a release date; This has been announced by its managers, ensuring that its […] 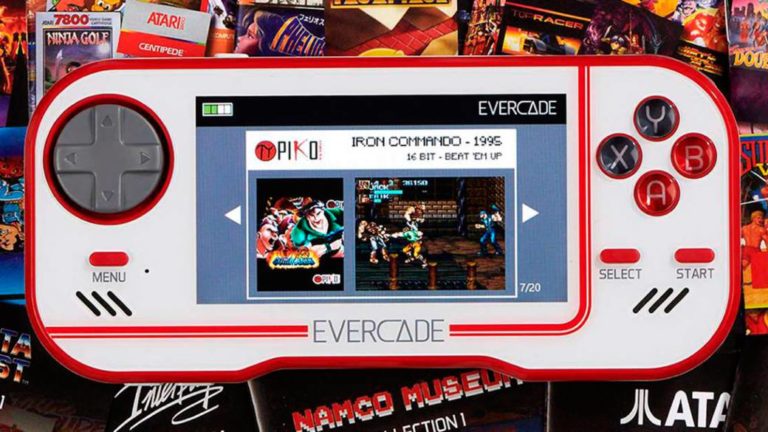 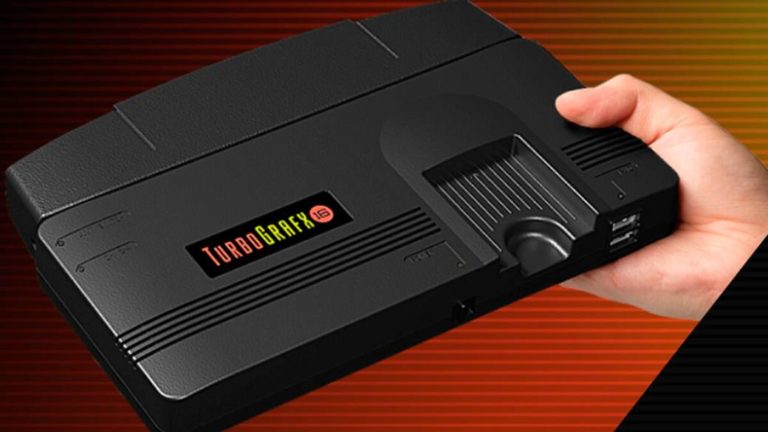 Konami paralyzes the launch of its new miniature console worldwide, including all three models, until further notice. The coronavirus crisis continues to affect the video game industry; So much so, that Konami has announced the delay in the worldwide launch of its new TurboGrafx-16 Mini, which will finally not reach the market on March 19 […]