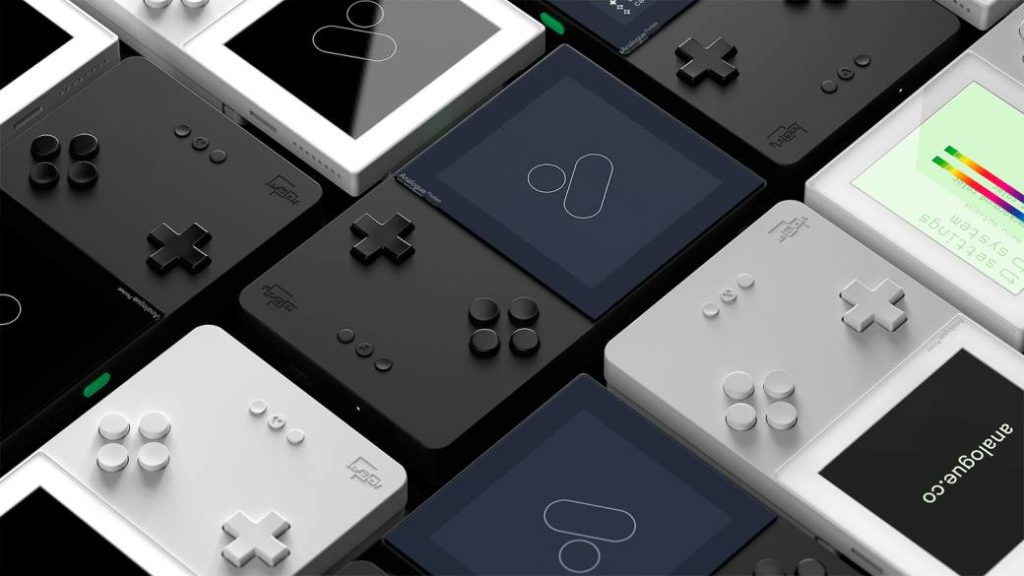 Analogue Pocket, the new retro console that aims to revive classic Game Boy games, already has a release date; This has been announced by its managers, ensuring that its new device will go on sale in May 2021 with reservations already available through its website, in addition to confirming news about the expected backward compatibility with the cartridges of the famous portable console of Nintendo.

Thus, those responsible for the Super NT have confirmed that their new retro console will begin shipping to its buyers in May 2021 after several delays that have postponed the project and its commercialization. Although in exchange for arriving later than expected, Analogue has confirmed new details about its hardware and backward compatibility with Game Boy, Game Boy Color and Game Boy Advance games.

Thus, slight design changes have been applied to the front of the console, with the Start, Select and Home buttons now located in the central part instead of the right side to provide a little more comfort to the players, according to those responsible . On the other hand, the console can be suspended at any time, recovering the game in the same place where it was left.

The Dock, meanwhile, now offers greater stability and offers connection for up to four controllers via Bluetooth or USB port, thus confirming multiplayer to 4 in local mode. On the screen, a Gorilla Glass panel with great resistance to shocks with a resolution of 1,600×1,440 pixels with variable refresh rate and 360-degree rotation is confirmed; although the most classic players will be able to choose the emulation of the original Game Boy screen. Finally, the console will have a 4,300 mAh battery with autonomy of between 6 and 10 hours of play.