You are here: Home / News / Crysis Remastered for Switch is not delayed and maintains its original date 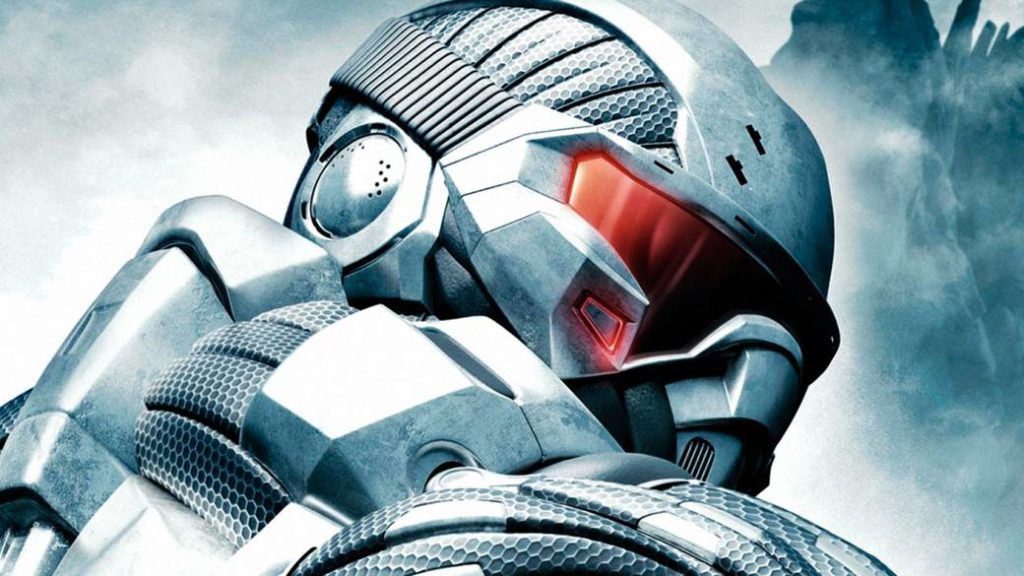 Crytek confirms that the version for the Nintendo console is still scheduled for July 23, while the other versions maintain the delay.

Crysis Remastered, the new remastered version of the popular Crytek FPS, was due to arrive this July 23, 2020 on PC, PS4, Xbox One and Nintendo Switch as announced by its creators shortly after the official presentation of the title; However, shortly after, its managers confirmed the delay of said video game in order to improve the product as much as possible before its launch. Now, and after a recent somewhat surprising announcement, from Crytek it is confirmed that the version of Switch is still scheduled for the previously announced date, that is, that it will be available in just two weeks.

No new news from the other versions

And is that Crytek recently confirmed that they preferred to delay the launch of this new remastering to polish its graphic finish as much as possible; Now, and as a result of a new publication on the official channels of Crytek, we discovered that Nintendo Switch will receive the game on time, without offering more information about the status of said version and the other versions of Crysis Remastered.

You may have seen our last update about the Crysis Remastered release, and we have good news for you:

We can confirm that Crysis will still be coming to Nintendo Switch on July 23rd!

For the moment, and in the absence of more information about it, it seems that the versions of PC, PlayStation 4 and Xbox One will arrive later on a date to be specified, while the Nintendo Switch will go on sale on the 23rd. July, as also indicated on the official product page on the Nintendo Spain website.

Perhaps they wanted to further enhance the graphic finish of the other versions and leave the Switch as it could be seen in the presentation trailer? In just two weeks we will discover what the Crysis remastering looks like on the Nintendo console.

What begins as a simple rescue mission transforms into a battlefield when alien invaders invade a North Korean archipelago. Armed with powerful nanosuit, players can go invisible to stalk enemy patrols or increase strength to destroy vehicles. The speed, strength, armor, and camouflage capabilities of the nano suit offer creative solutions for every type of combat, while an immense arsenal of modular weaponry provides unprecedented control over the style of play, “notes its official description. .