You are here: Home / CD Projekt / Cyberpunk 2077: Crowbcat reviews all the controversy in his new video 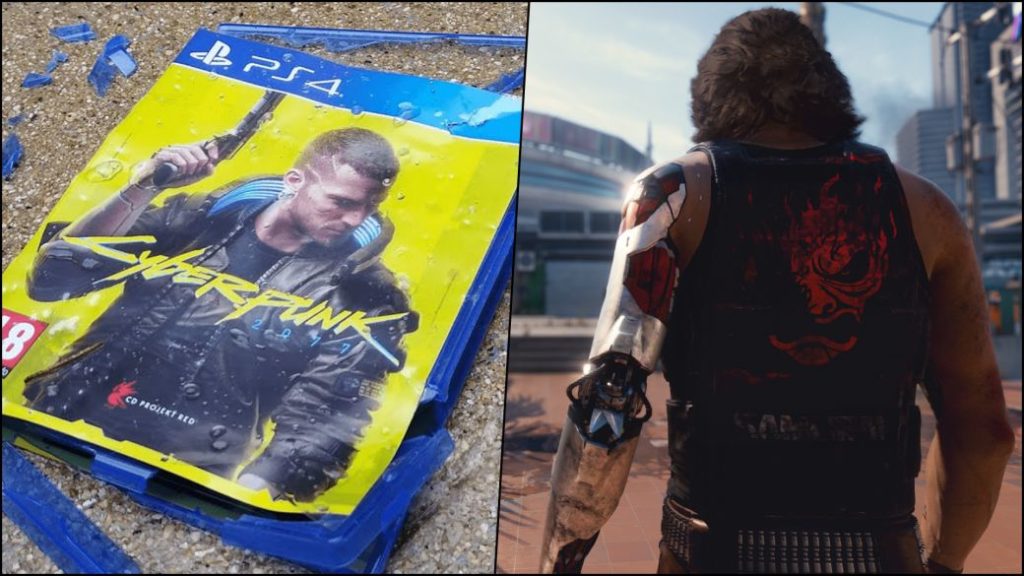 Crowbcat, the popular YouTube user, launches a new 41-minute video that compiles all the controversy that Cyberpunk 2077 has generated around it.

The controversy that Cyberpunk 2077 has generated since its launch has not left anyone indifferent. So much so that Crowbcat, the popular YouTube user, returns in 2021 with an extensive video that reviews the before, during and after the CD Projekt Red game.

To fully explain the case, Crowbcat has compressed all the statements, opinions and footage into a space of 41 minutes. In it we can see previous statements of the study, long before the title hit the market, which contrast what was promised against what was received. You can see it in full at the head of this news. 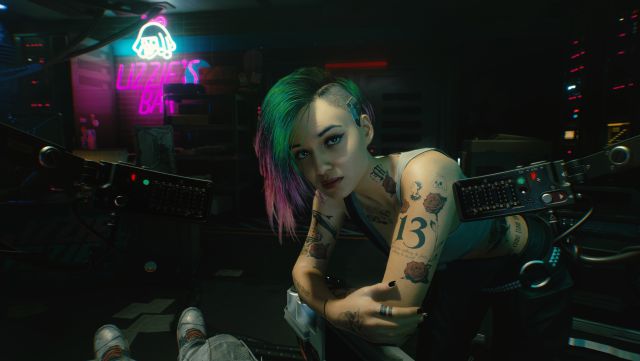 One of the most sensitive points of the video falls on the versions of PS4 and Xbox One. The compilation traces a similar trajectory to the one we did in this house during the Reviews of the port. Controversial messages such as those of Adam Kicinski himself, CEO of the study, weeks before the launch, where he assured that Cyberpunk 2077 “will perform very well” on all platforms.

That’s how resounding DFC Intelligence is, a market Reviews firm that has evaluated the fluctuation in the stock market value of the Polish company. As we gather in the piece that we dedicate to the news, the value of the shares has fallen 50% in December alone, going from 99.80 dollars to 56.69 dollars.

DFC Intelligence therefore wonders whether CD Projekt will be able to recover from such a situation alone, especially with its reputation compromised and investor confidence damaged. “This is unacceptable for a company launching a flagship, a defining product, onto the market. A larger public company could have avoided this with public relations and marketing, ”they explain. In the same article they point out that the scale of the study is not as large as other companies, which could translate into the search for a larger conglomerate that can buy it if the situation does not improve.