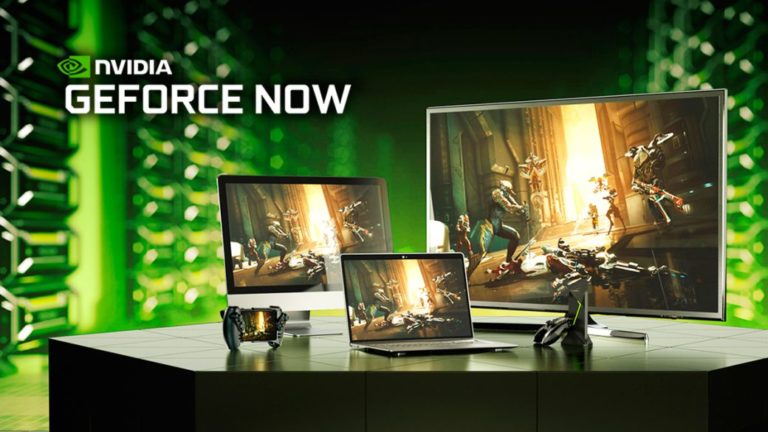 NVIDIA’s cloud gaming system turns one year old with new games added and performance improvements. We value its execution in these twelve months. The cloud gaming system is seen as the medium or long-term future of the video game world. Not for a large group of important players with a traditional cut, but for those […] 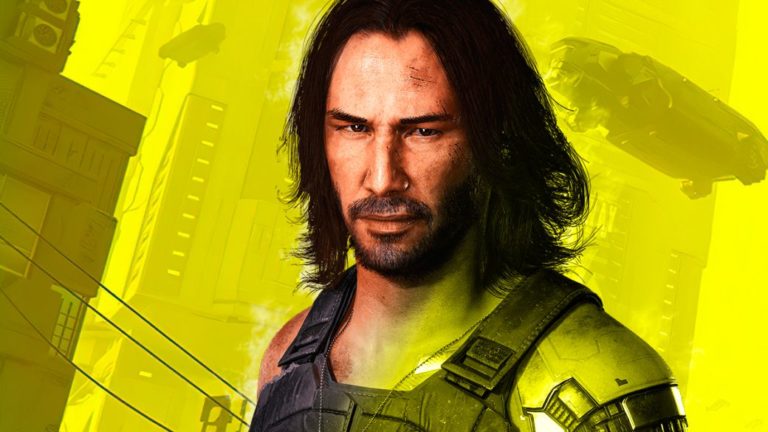 We break down the most iconic character of Cyberpunk 2077, Johnny Silverhand, the anti-establishment rocker played by Keanu Reeves in the title of CD Projekt Video games don’t have an odor feature in place yet, but we’re sure Johnny Silverhand smells eighty percent of tobacco and twenty percent of alcohol, at least most of the […] 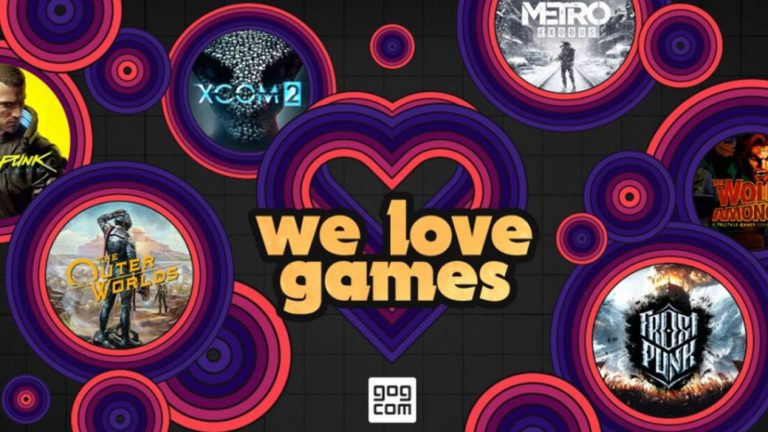 The promotion includes more than 2500 games. We review some outstanding offers and suggest possible additions for your PC collection. Because there is nothing more romantic than saving a good pinch on video games, the GOG digital store celebrates Valentine’s Day with a big sale. The selection includes more than 2,500 titles – or so […] 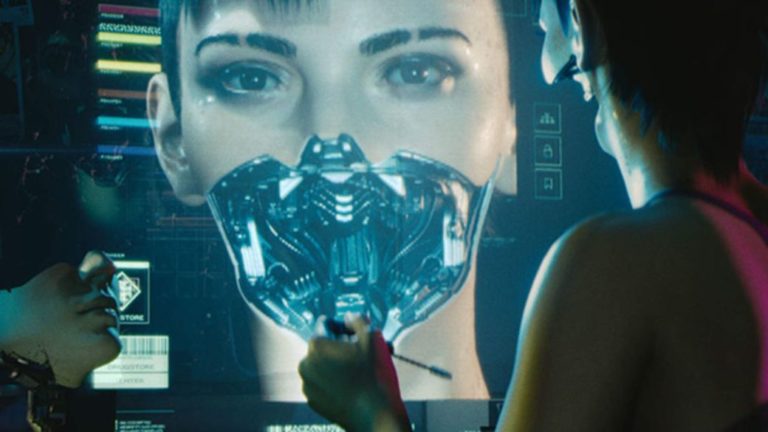 The creators of the Action RPG alert their community that vulnerabilities have been detected in a DLL file that could be used for malware. The use of mods in Cyberpunk 2077 can open the door to vulnerabilities that, in turn, could be exploited by third parties to include malicious software. This has been warned by […] 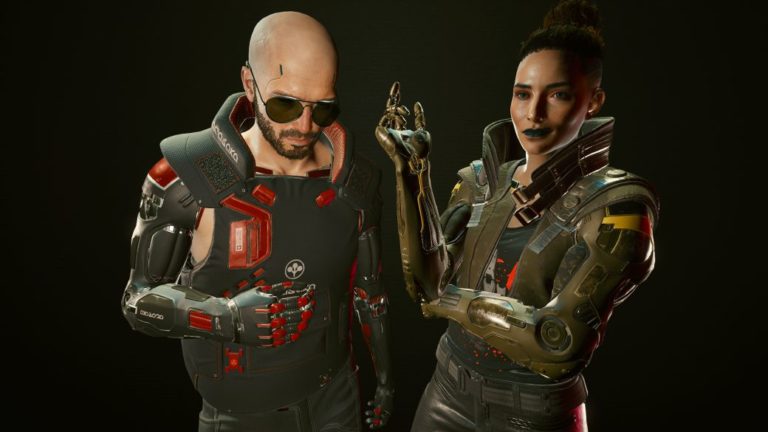 We recommend a list with various varied and interesting mods to improve and expand our experience in Cyberpunk 2077 (PC version). CD Projekt RED has added official support for Cyberpunk 2077 mods on PC, so from now on we can enjoy all of them in the computer version of the game. As you well know, […] 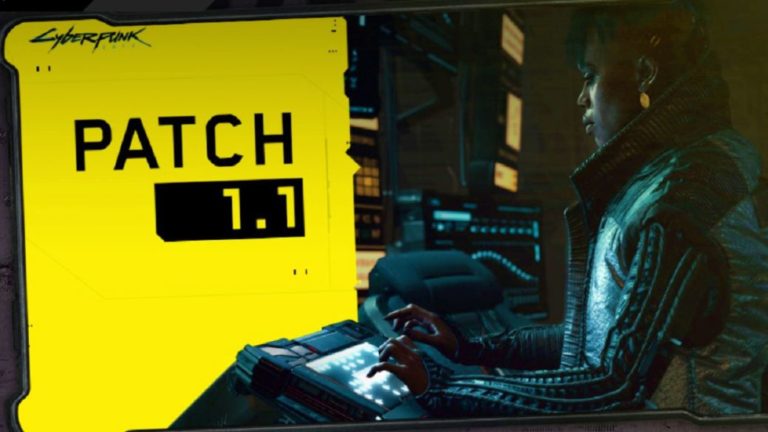 CD Projekt Releases January “Big Patch”, Which Should Feature Technical Improvements On PC, Playstation 4, PS5, Xbox One, Xbox Series And Stadia CD Projekt has released the first significant patch for Cyberpunk 2077, called 1.1, which should start to improve the state of the game in different areas, especially for the console versions. This first […] 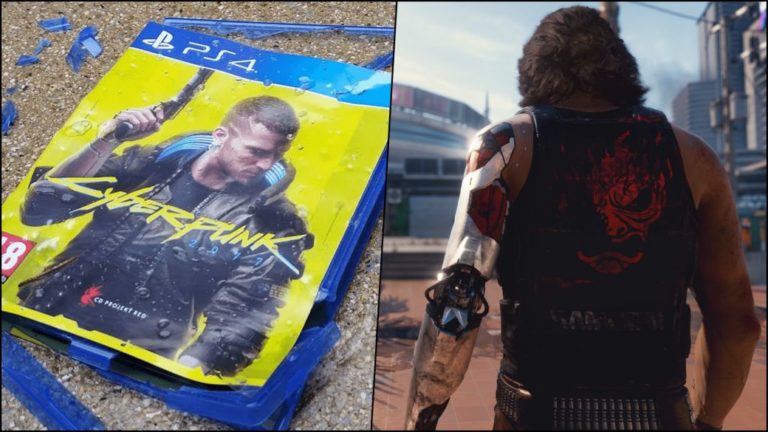 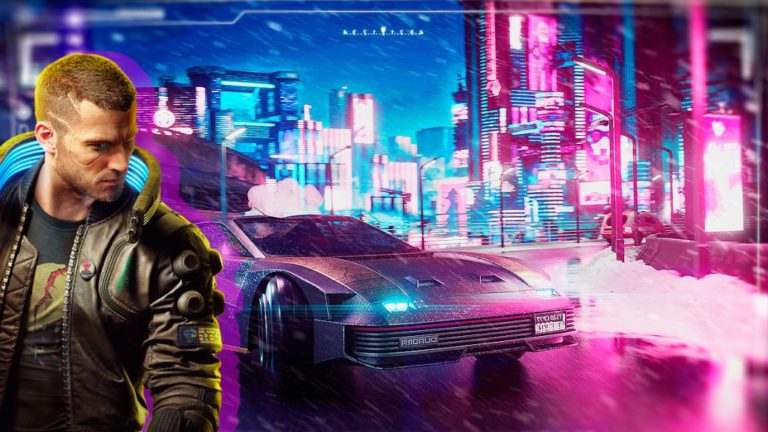 In this hunters of lore we intend to delve into the recent history of the emblematic city of Cyberpunk 2077, Night City, as well as its factions In Night City there are streets where noise can be felt and streets where silence becomes suffocating. It is a city of contrasts raised to its maximum exponent: […] 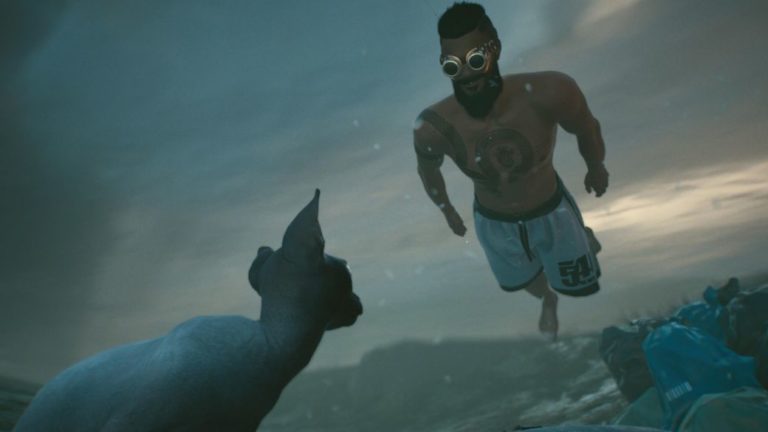 Several Cyberpunk 2077 players hallucinate with one of the abilities that CD Projekt put into the game … has anyone really put it to use? At this rate, the day is coming when, when we hear about Cyberpunk 2077, we shrug our shoulders, smile and simply say “you have to love him as he is.” […] 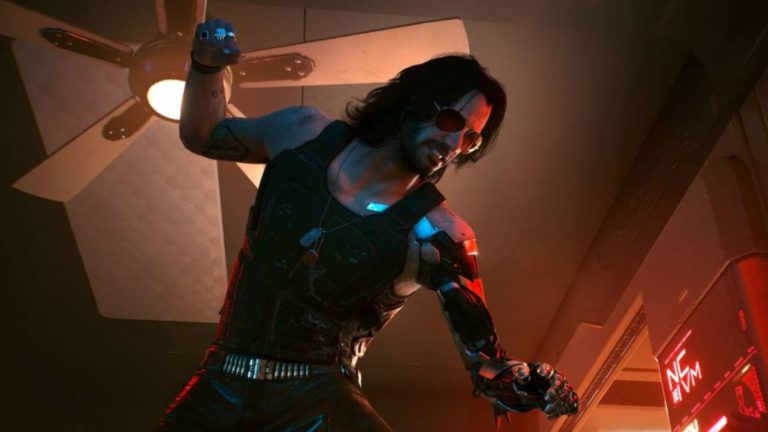 The Polish study responds forcefully to the accusations and lawsuits in recent days, assuring that it will defend itself with everything in court. This weekend we echoed a new lawsuit against CD Projekt on the occasion of the “improvable” state in which Cyberpunk 2077 has come out. A fairly serious lawsuit that has already been […]