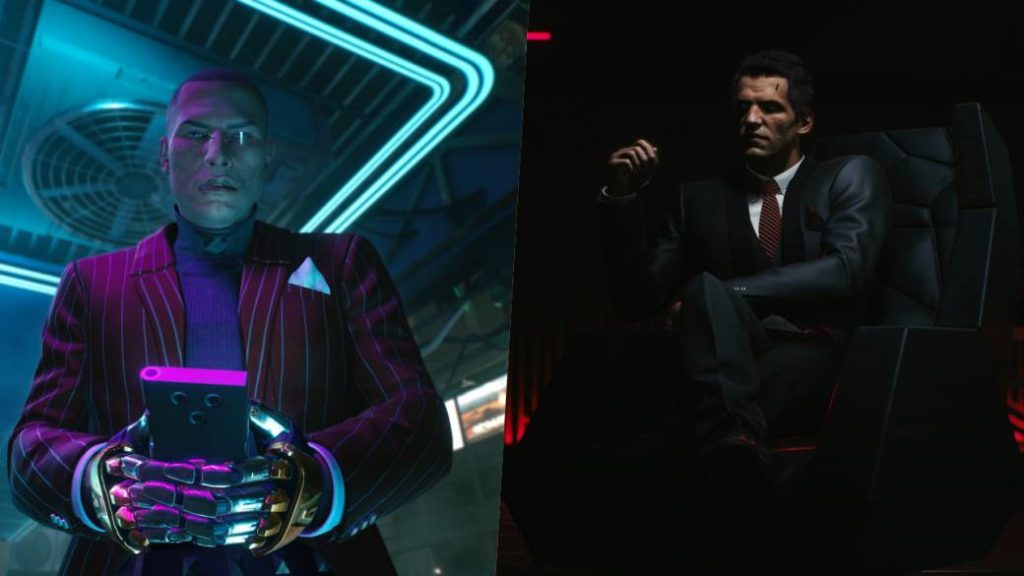 CD Projekt RED’s official Twitter account continues to offer new details about the world and characters from the video game.

Night City reverberates to the sound of technology. The city of Cyberpunk 2077 is the result of advances in science, which have created a dystopian society where moral lines have been completely blurred. In this context, the characters live in a reality that almost seems unreality. But the truth is hidden under the layer of grime, a truth that the player will have to discover when he takes control of the video game. Meanwhile, CD Projekt RED has gradually unveiled some of the novelties of its production. The last? Two new characters.

Little do we know about Mr. Goldhand and Mr. Jenkins, beyond the captures that the Polish study has shared through the social network Twitter. The first of them lives up to its name and sports metallic hands, which hold a kind of technological device. In an era when implants are as common as computers in our world, it is not surprising that a person has replaced their limbs with mechanical parts. The second character is seen sitting comfortably in a chair. It can be seen that the years have passed, but the blazer and tie continue to be fashionable.

Westbrock, a good place to live

Another area that CD Projekt RED recently showed is the Westbrock neighborhood. Despite its gray and feverish appearance, they present it as a place of exquisite taste in which the inhabitants of Night City want to live. In addition, it seems that it is also the ideal place to have fun and organize an occasional party.

Cyberpunk 2077 will take us to Night City later than planned. Initially, the doors of the city were going to open in September, but the team needed to continue with the works so that the place was presentable. In other words, with the coronavirus epidemic, Poles have had no choice but to delay the title until November 19, when it will be released on Xbox One, PS4 and PC. Those who buy the current generation edition will be able to enjoy the PlayStation 5 and Xbox Series X version without any additional cost.