You are here: Home / News / The world of Ghost of Tsushima: 3 regions, more than 40 biomes and other details 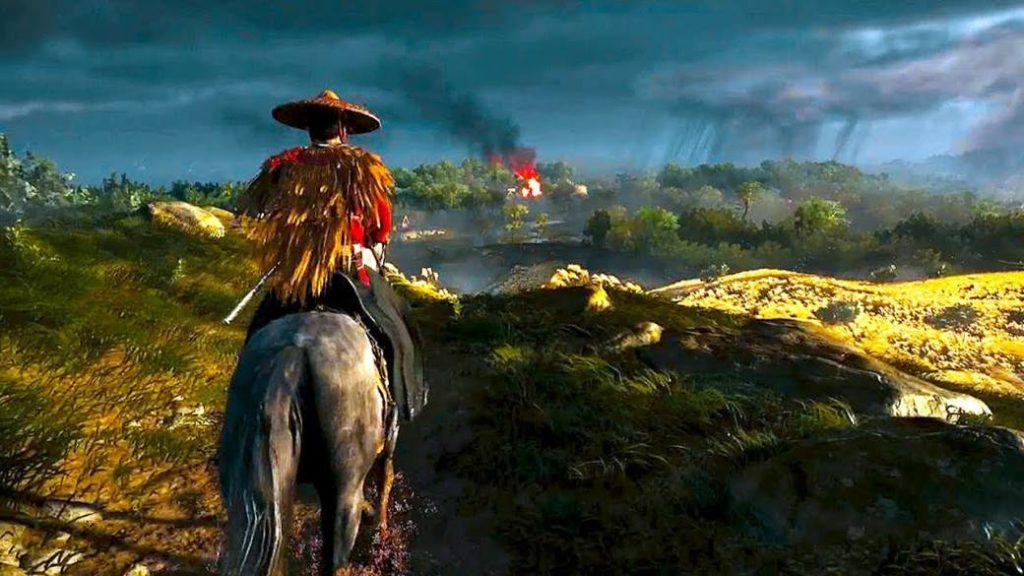 The exclusive PS4 video game developed by Sucker Punch will be released this July 17. New details of Tsushima Island.

Sucker Punch promises that the world of Ghost of Tsushima, a smaller-scale recreation of the Japanese island of Tsushima, will be a vast territory filled with gorgeous biomes, ecosystems, and landscapes. With just a few days left for us to know what these promises are, the North American team has fully explained what awaits us in this open world, the last great exclusive of the PS4 generation.

In the words of Joanna Wang, Environment Art Lead at Sucker Punch, when we incarnate Jin Sakai on this journey through feudal Japan, we will be able to visit this Japanese island located between the main islands of the country of the rising sun and the Korean peninsula without limit. The development team visited the island on several occasions in order to soak up its ecosystems and thus recreate Tsushima as faithfully as possible in its ambitious video game. “It is a beautiful location full of mountains and lush forests. The green seems to cover every span of the island, with a wavy horizon of trees that goes from the top of the mountains to the ocean, “he explains.

“The greatest game we have created”

But let’s move on to figures and data. Tsushima’s design philosophy has been, at all times, that “if you can see it, you can reach it”, the map will be divided into three regions with more than forty biomes and hundreds of points of interest, where the main missions that They will allow you to advance the story as well as other self-contained side missions.

“You will traverse lush forests, cross swampy terrain, and delve into icy mountain landscapes. For inspiration, we have used many references to films, games, paintings and even travel posters ”, such as the Akira Kurosawa films, as confirmed by the game’s creative director, Jason Connell, who has been in charge of explaining the operation of the so-called Modo Kurosawa (the black and white filter) to make it clear that it will not only be an aesthetic element.

Finally, they explain that they have used procedural design tools to create large moors and map areas at high speeds without sacrificing quality or detail along the way. It is confirmed, in case it was not clear, that there will be dynamic weather.

Ghost of Tsushima will go on sale exclusively for PlayStation 4 in physical and digital format on July 17. Our Reviews will be published on FreeGameTips before that date.