You are here: Home / News / Dead by Daylight celebrates its 5th anniversary with a complete visual makeover 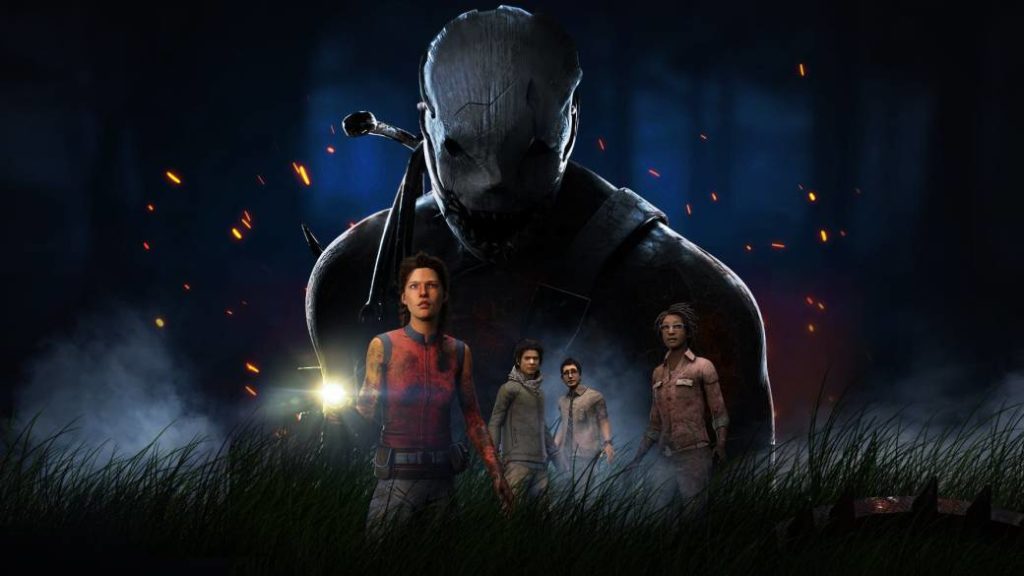 Behavior Interactive presents a comparative trailer with the best free graphics that its popular online slasher will receive on all platforms.

Dead by Daylight, the popular multiplayer horror slasher from Behavior Interactive and Starbreeze Studios, will celebrate its fifth anniversary in style with a completely renewed graphic section on all desktop platforms, all through different patches and updates that will arrive soon completely free of charge. This has been announced by those responsible for it through a new comparative trailer in which you can see the graphic evolution to which asymmetric survival horror will soon undergo.

New Comparative Trailer The Realm Beyond

Thus, and thanks to the new project of its managers known as The Realm Beyond, the popular asymmetric slasher will receive numerous graphic improvements both in terms of lighting and color palette, as well as new and better animations for the characters, much more detailed scenarios and Lifelike, more immersive maps and zones redesigned to make player cooperation more realistic and compelling than ever. 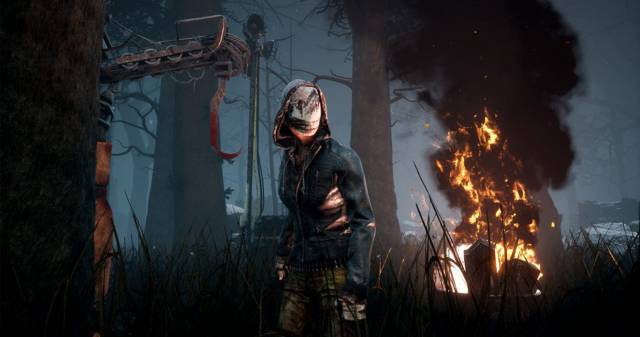 All this to generate an even more terrifying and realistic setting; and it is that new ambient sounds will also be added, so that the atmosphere is of an authentic eighties horror movie. In addition, not only will the audiovisual section be improved, but improvements and new features will be introduced at the gameplay level.

According to those responsible, Dead by Daylight will begin to receive some of these improvements through free patches from next September 8, 2020 until the new improved version of the game is completed in autumn 2021, that is, a little over a year in the that the versions of PC, PS4, Xbox One, Switch and Stadia will receive patches of improvements; furthermore, future versions of the game for PS5 and Xbox Series X are expected to run at 4K and 60 frames per second.