You are here: Home / News / Resident Evil 8 Village will not miss TGS 2020 Online 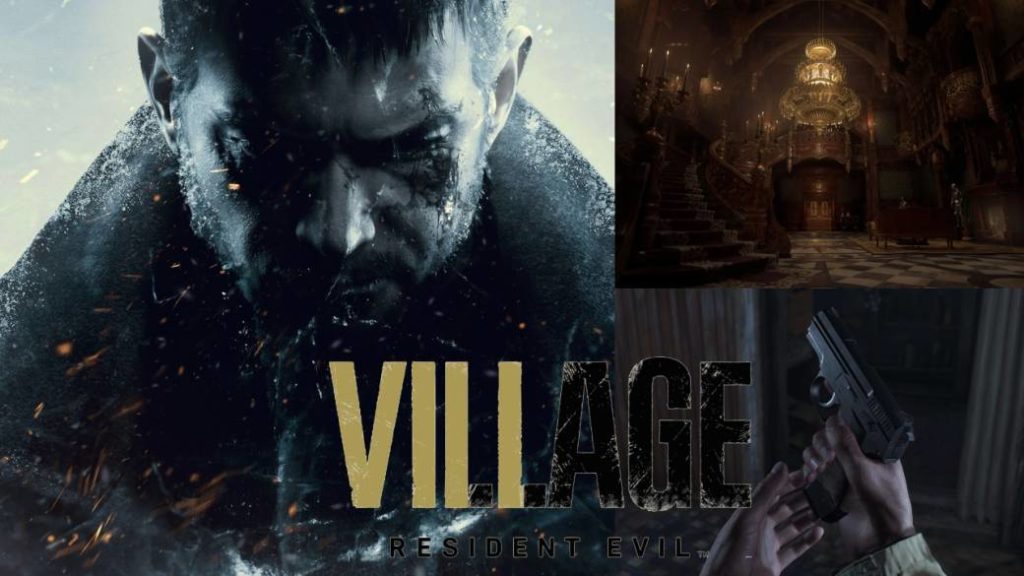 The direct continuation of the seventh installment will be part of the lineup of the Japanese fair, as Capcom has confirmed.

The gossips said that Resident Evil Village would be shown again in August, but last this summer month, Capcom’s silence indicated otherwise. However, survival horror fans won’t have to wait long to find out more about this ambitious horror experience. The Japanese company itself has confirmed that its video game will be present at the Tokyo Game Show 2020 Online, a peculiar edition because it will not be held in person due to the coronavirus crisis.

“Resident Evil Village will be part of the Tokyo Game Show 2020 Online,” Capcom writes on its official Twitter account. According to reports, the company will have its own panel, which is why it has opened a website dedicated to the event. Both on Saturday, September 26 and Sunday, September 27, the Japanese will launch a series of streaming broadcasts. Although the participants will speak in Japanese, the website specifies that simultaneous translation in English and Chinese will be chosen.

We know that gamers were excited to learn more in August so we apologize for the delay. Stay tuned. # REVillage #ResidentEvil

Resident Evil Village, a development of over 3 years

Capcom did not specify exactly when development began, but did confirm that they have been with the project for more than 3½ years since they drafted the initial planning. The game has been conceived as a direct sequel to Resident Evil 7: Biohazard, so they have opted for the first-person camera. How could it be otherwise, Ethan, protagonist of the seventh chapter, will also be present in this story, which takes us to a mysterious town where the most disparate creatures live. Werewolves and other monsters await us with their jaws wide open.

Resident Evil Village is due out in 2021 for PlayStation 5, Xbox Series X, and PC. The game will conclude the narrative arcs started in Resident Evil 7.