You are here: Home / News / Kate Bishop will be the first character to arrive in Marvel’s Avengers after its launch 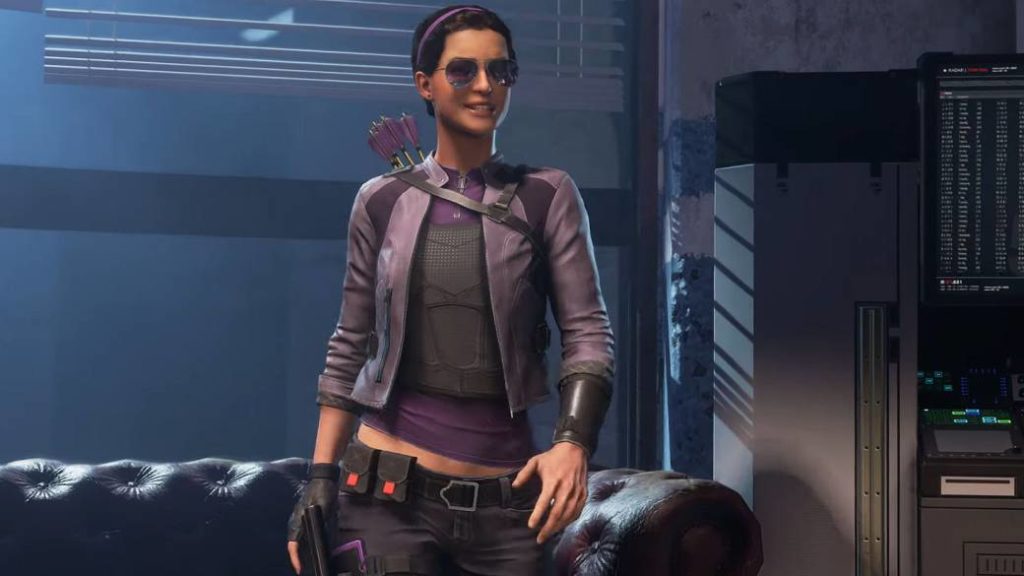 Crystal Dynamics and Square Enix present the third War Table of their new video game shortly before its arrival on the market with the latest news.

Marvel’s Avengers, the upcoming new adventure from Crystal Dynamics and Square Enix based on such a popular group of superheroes, has introduced Kate Bishop as the first extra character to join the game after its official launch for PC, PS4, Xbox One and Stadia. this same September 4. This has been confirmed by those responsible through the third War Table, in addition to other news related to the types of missions available and by sharing the presentation trailer of the Hawkeye pupil that you can see heading this news.

Story arc and own missions

Thus, Kate Bishop, the superhero who collects the Hawkeye cloak, will arrive at Marvel’s Avengers throughout the month of October, on a date yet to be specified. And he will do so with his own set of missions through his own story arc, as well as a new villain to defeat. This has been announced in the third War Table dedicated to the title.

In this sense, its creators have ensured that despite the fact that Kate Bishop shares many characteristics with Hawkeye, Kate will have her own set of abilities that will significantly differentiate her from Clint Barton. So much so, that Marvel’s Avengers players will be able to see the differences between the two once Hawkeye arrives in the game in November. 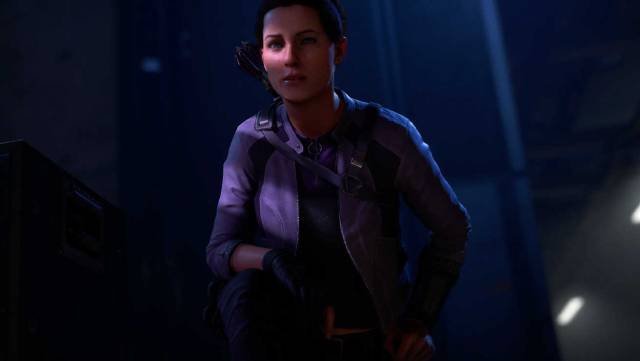 “Kate Bishop will be the first heroine to arrive in Marvel’s Avengers following its release on September 4. The A for IMA story begins shortly after the end of the Gather In-Game campaign and is the first of two halves of the Hawkeye story. Clint Barton’s Hawkeye will appear in November to complete this story in two parts and make way for the next content, “they say from Crystal Dynamics.

Additionally, Marvel’s Avengers daily and weekly missions have been detailed during the game broadcast, as well as four types of high-level missions: Villain Sectors, SHIELD Chambers, IMA’s Secret Laboratory, and Mega Hives. Thus, the villain sectors are confrontations against bosses of great power that will require a level close to 150; on the other hand, SHIELD’s cameras will provide resources and secrets to unlock.

For its part, the secret IMA laboratory will be a mission only available after reaching the highest power levels, through a single weekly raid. Lastly, Mega Hives are made up of different descending floors filled with enemies with increasing difficulty.

Marvel’s Avengers arrives on PC, PlayStation 4, Xbox One and Stadia this coming September 4, while later there will also be a version for both PlayStation 5 and Xbox Series X.