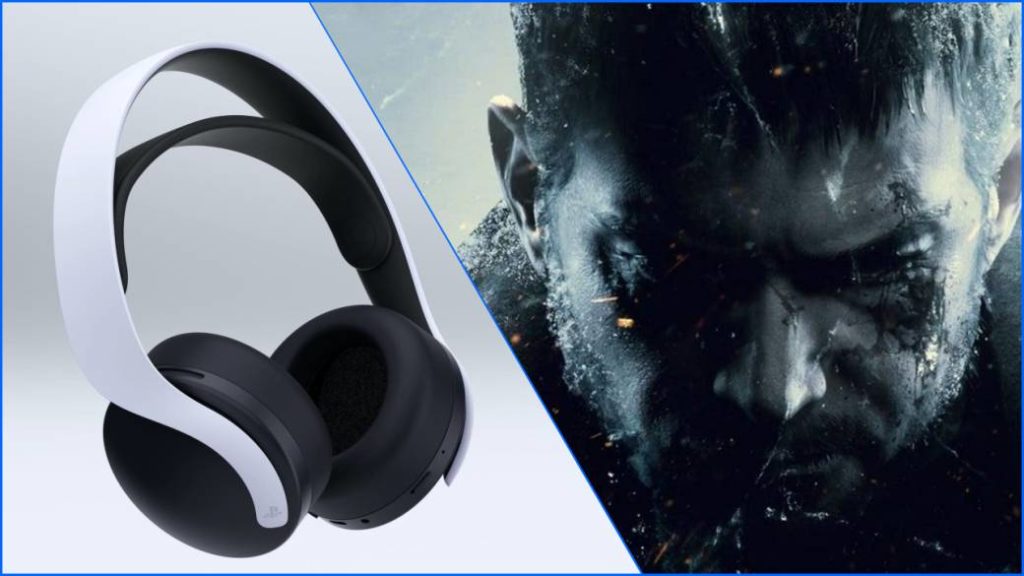 The eighth numbered episode of the Capcom saga will be one of the great standard bearers of the new generation and PC sometime in 2021.

Capcom wants Resident Evil 8 Village to be a new benchmark in the horror genre for the next generation of consoles. After learning of its existence at the PS5 presentation event for PlayStation 5, Xbox Series X and PC, the Japanese team has now explained how the experience of the 3D Audio possibilities of the Sony machine will benefit.

According to Jun Takeuchi, executive producer of Resident Evil 8 Village, 3D Audio seems to be created with genres like horror in mind, where it will gain immersion and realism. 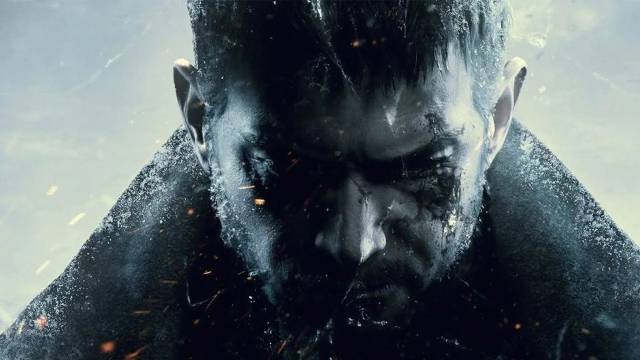 “Audio is a key feature in really enhancing the next-gen PS5 experience,” says Takeuchi. “It’s almost as if 3D audio technology was specifically designed for horror games. Before, to get that spatial audio, players had to invest a lot of their time and money. Now, just by putting on headphones, they can enjoy the full 3D audio experience. ” An opening, in short, so that a large outlay of money is not necessary in order to achieve an audio experience similar to what the 7.1 of current headphones simulate.

It remains to be seen how immersive that feeling is; but we are still not sure when we can do it. PlayStation 5 still has no release date or price on either of its two models —with and without a disc player—; nor the launch catalog that will accompany the machine on its first day in stores. In this article we review all the games confirmed for PS5 and all those that have confirmed that they will arrive in 2020.

Resident Evil 8 will be released worldwide in 2021 for PS5, Xbox Series X, and PC. In this article we go over everything we know about the game so far.