You are here: Home / Bethesda Softworks / Bethesda confirms Starfield is still a long way off, but “it will be worth it” 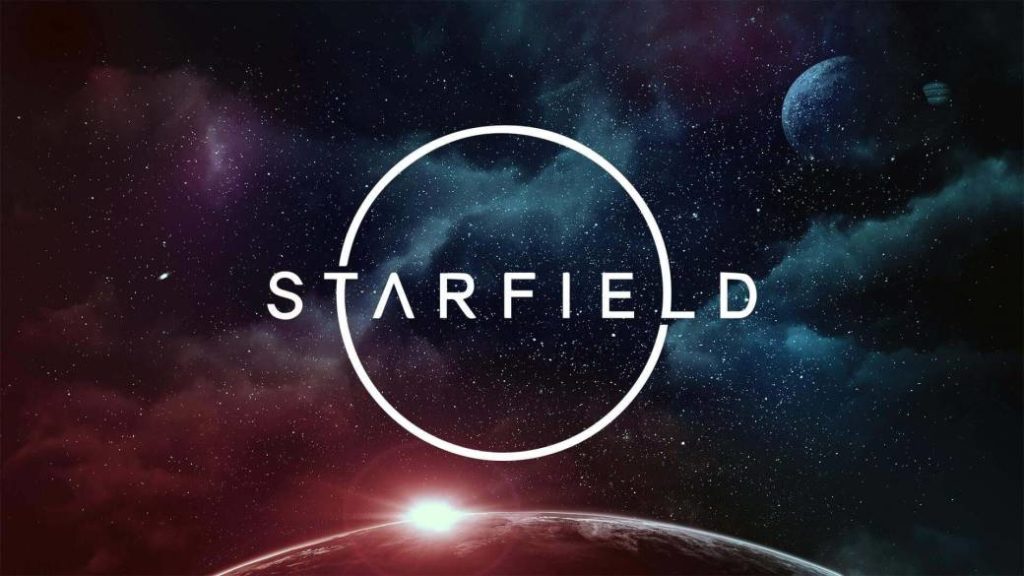 Pete Hines reveals that the game will be made to be expected because it is “not ready to show itself,” but promises that it will not disappoint players.

Starfield “is not ready to show himself.” This was stated by Pete Hines, Bethesda’s vice president of public relations, in a German digital meeting where he was asked about this ambitious project shown back in E3 2018, the same date that The Elder Scrolls VI was presented.

“If the game is not ready to show, there is not much to do until it is”

“Look, my life would be much easier if we were prepared to show and talk about what the team is working on,” he begins by saying. “Anyone can do marketing when the game is ready to be shown, right? It just… shows the game, ”but Starfield hasn’t even achieved that status, according to Hines. 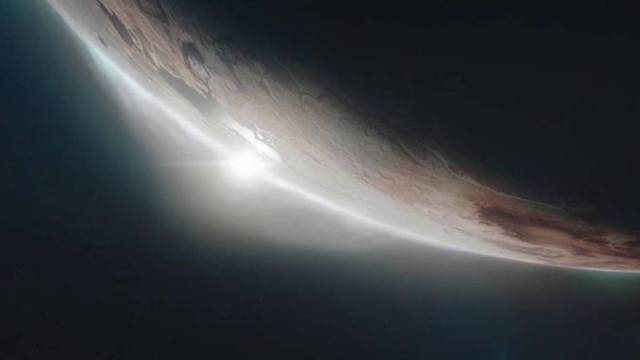 “If the game is not ready to show, there is not much to do until it is,” he says. He sends out a message of hope to the fans, however, assuring in his words that “the only thing I can tell you is that when we finally get to it, when we can reach the moment to speak, I think you will be surprised. I think you will be excited; What will you say: ‘it was worth the wait’ ”. We’ll see. There is much left until we are there ”, he ends.

Regarding which title we can estimate in stores before, if Starfield or The Elder Scrolls VI, the truth is that the company is committed to offering the first of them before. Todd Howard, head of Bethesda, assured in the framework of E3 2019 that Starfield is a priority; ahead of the new numbered iteration of TES.

After the cancellation of E3 2020 due to the COVID-19 crisis, the North American firm decided not to replace this annual meeting with a digital solution, as other major publishers have done. Bethesda awaits its moment, although at this point in 2020 we do not know if that moment will occur before 2021. In any case, both Ghostwire Tokyo and Deathloop are targeting PS5 next year.