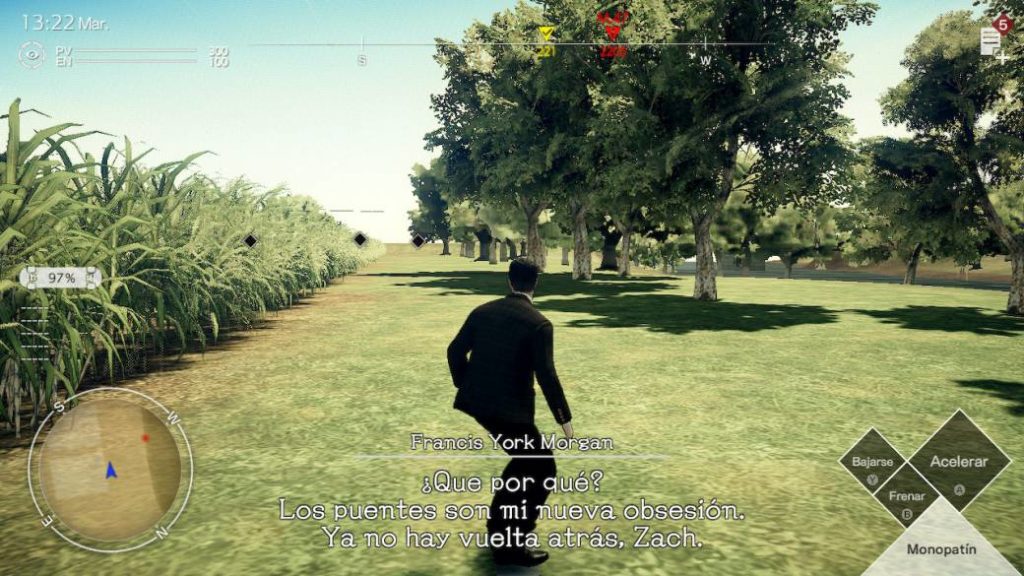 Analyzes have already come out and framerate is one of the main complaints. Jim Sterling has spoken to the studio and there will be no patch planned.

Deadly Premonition 2: a Blessing in Disguise is about to come out. The sequel to the 2010 cult game created by Swery65 arrives this week, but we already have the analyzes ready in the national and international press. The game is receiving disparate notes, although falling, and among the main setbacks that all analysts have found is the bad framerate that it offers especially in open areas. Jim Sterling, the youtuber who gave a 10 to the first installment in his review in Destructoid and made it known at first, explains in his video that he has spoken with the PR representative of the studio and that “there are no plans to remove a patch to fix framerate issues. “

But do framerate issues affect them that much? During our Reviews we have encountered serious performance problems especially when we were outdoors, in open areas. There, on the skateboard that is York’s means of transportation during the adventure, we see significant drops below 20 fps, and in fact, at times the image froze for an instant. This, in principle, mainly affects the moments of journeys to reach objectives, but it is really annoying, especially in the dock, where the lack of fluidity makes the game look worse on the move than on the laptop.

The big setback comes when we get ready to shoot and get some action in the fresh air. For example, attacking squirrels – something common for in-game missions – or in some phases we will have to fight demons from the other world in the open field. There controlling the aiming and turns is very complicated by the constant falls of framerate. It is true that in the interior dungeons, which are the majority, the action is solved without these performance problems.

A game that does not measure up to the first

Deadly Premonition 2 has been scored with a 5 in Meristation, a title of which we highlight that it has lost much of the charm that the first part had and that it has maintained or accentuated problems of the 2010 game, because in the technical section we can say that it is worse than a decade ago, as we have reported in terms of performance. The protagonist, the plot and some characters continue to maintain a very high level, but many of the virtues of the first installment have disappeared. 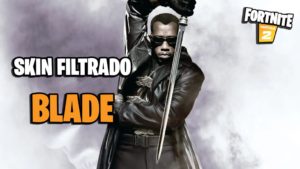