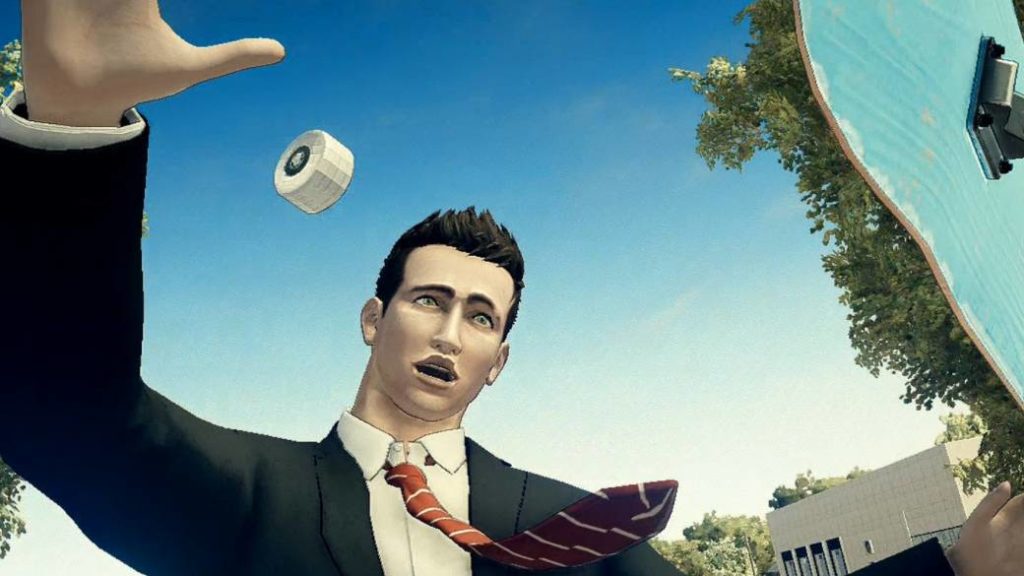 The creative affirms that it was not his intention to hurt any person and announces that he will rewrite the scene to correct the error.

Social media soon echoed a troublesome scene in Deadly Premonition 2: A Blessing in Disguise, the new Toy Box production exclusively for the Nintendo Switch. The sequence shows a transgender character, but the protagonist makes a wrong use of pronouns when referring to the person, something that has bothered part of the community. Its creator, Swery, has published a statement on his official Twitter account, in which he has apologized and has promised to rewrite the scene.

Good morning everyone.
I need to tell you about my apologies about DP2.
So I wrote message by myself with Google-sensei.
Please forgive my poor English skills.

“Good morning everyone,” he greets in the tweet. “I have to apologize to you guys about Deadly Premonition 2, so I wrote a text myself with my teacher Google. Please forgive my poor English skills. ” And then he presents a screenshot with the official statement, which reads as follows:

“I want to convey an important message. I have found out after some friends pointed this out to me, but it may have offended transgender people. It wasn’t intentional, I’m so sorry. Some scenes will be examined by a diverse team, so I will rewrite it. ” The creative claims that he is responsible, so he asks players not to “hate the characters.”

Deadly Premonition 2: A Blessing in Disguise is out now on Nintendo Switch. The game is the sequel to a cult game that went down in history not only for the quality of its narrative, but also for its technical issues. Judging from FreeGameTips’s Reviews, the creative team has again repeated the technical disaster. However, the publisher has released a statement to clarify that the studio is working on future improvements. It is unclear whether future patches will improve framerate, an issue that even causes gameplay slowdowns.