You are here: Home / News / Deathloop, from the makers of Dishonored 2, Unveils New Arts 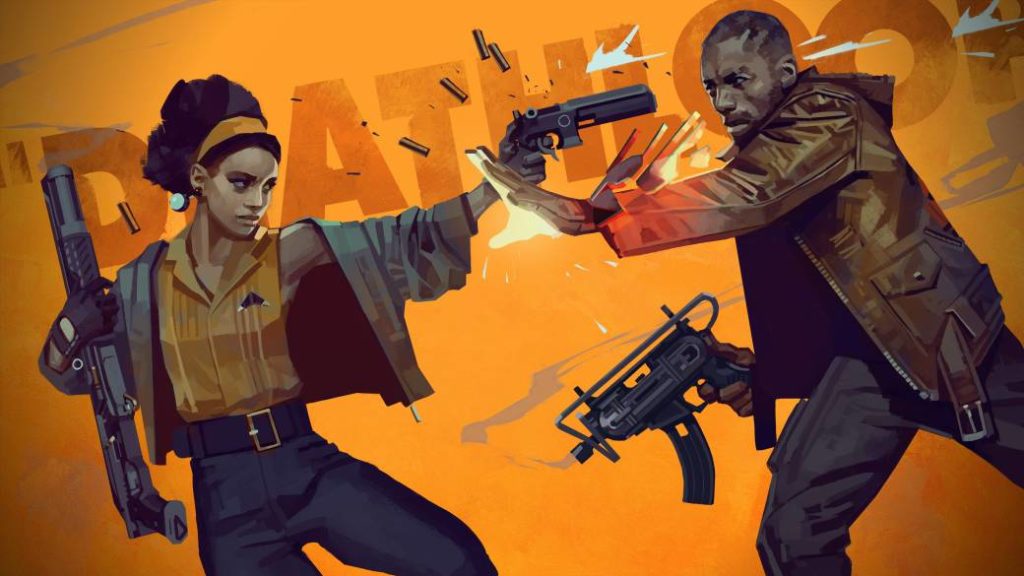 Arkane Studio prepares a completely new intellectual property, in which we will have to play with time to assassinate our objectives.

The game had been announced since E3 2019, but Arkane Studio had not shown it in condition until the PlayStation 5 game presentation event. That was the time chosen to present a new trailer for Deathloop, a production that will be a temporary exclusive to the Sony console, although it will also be marketed on PC at the same time. Be that as it may, the studio responsible for Dishonored has just shared new conceptual arts on the video game’s official Twitter account.

Come in, sit down, relax. None of these Deathloop concept arts will bite you… probably, ”they post in the tweet. As you can see, the images represent the designs of some scenarios. In the images, it really seems that the characters that enter that place are not surrounded by worries. All in all, Arkane’s proposal is a madness of violence and debauchery.

Come in, sit down, relax. No one in this #DEATHLOOP concept art will bite. Most likely.https: //t.co/tgjMgH0lGd pic.twitter.com/hkjdnOgpsp

It is a first person shooter that stars a very particular man. His name is Colt and he lives immersed in an eternal loop from which he cannot escape, almost as if he were on groundhog day. Every day open your eyes on the same beach, always eager to kill everyone you find along the way. Your goal is to break the loop and get out of that nightmarish world. The problem is that to materialize that vision, the only way to do it is to kill the eight people who have put that loop into action before midnight.

Deathloop will go on sale in late 2020 on PlayStation 5 and PC. As it is not planned for the current generation, its release date is determined by the release of the new Sony console, which has not yet fully revealed its plans. Surely, we will get out of this uncertainty before Colt is able to break the loop and break out of his prison.