You are here: Home / Capcom / Devil May Cry 5 is already the best selling DMC in history 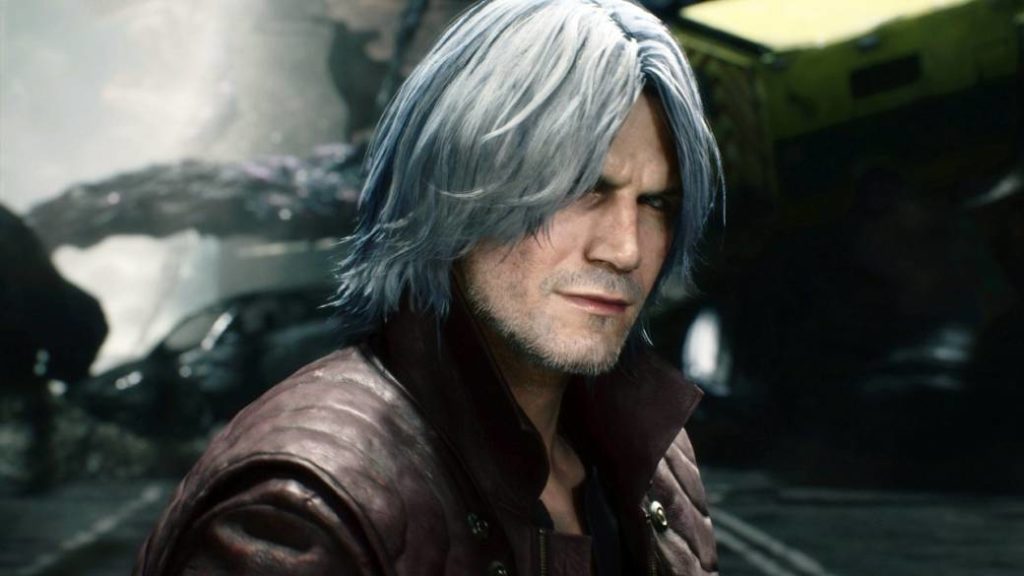 The last title of the saga already exceeds 3.1 million units sold and leaves this new adventure of Dante as the most successful worldwide.

Devil May Cry 5 has become the best selling video game in the popular Capcom saga. The Osaka company has updated on its official website the list of Platinum titles, those that have exceeded one million copies shipped internationally; and this latest iteration of Dante's adventures is already above any other in sales. History.

Success is the word that best accompanies the title directed by Hideaki Itsuno, qualified in this house with an outstanding note and one of our candidates for Game of the Year last year 2019. This commercial milestone – with the positive handicap of having seen the light in three platforms since its release, PS4, Xbox One and PC—, it has been achieved in less than a year, as it will not be until March when the first anniversary of the title is celebrated.

This hack and slash is also the nineteenth best-selling title in the history of the company, but it already exceeds Devil May Cry 4, which has 3 million units sold to date. Of the total amount of DMC 5, last quarter it had 2.7 million copies dispatched, which means that in the quarter from October to December Capcom sold – at least – 400,000 more copies of this new work.

The saga is, therefore, as follows:

* No reissues are contemplated

More Devil May Cry in the future

The wait was long; specifically, the first major installment of 2008 with Devil May Cry 4, but this situation demonstrates the interest in the return of the license, which this time put Dante and Nero as playable characters, as well as V, a new and mysterious new secondary character that ended up being one of the biggest hallmarks in the playable level of some phases.

The future of the saga is now uncertain, but Capcom says there will be more deliveries in the coming years because it is "a great brand" for them; with a relevance comparable to that of Resident Evil, the company's most successful IP.