You are here: Home / Archives for Devil May Cry 5 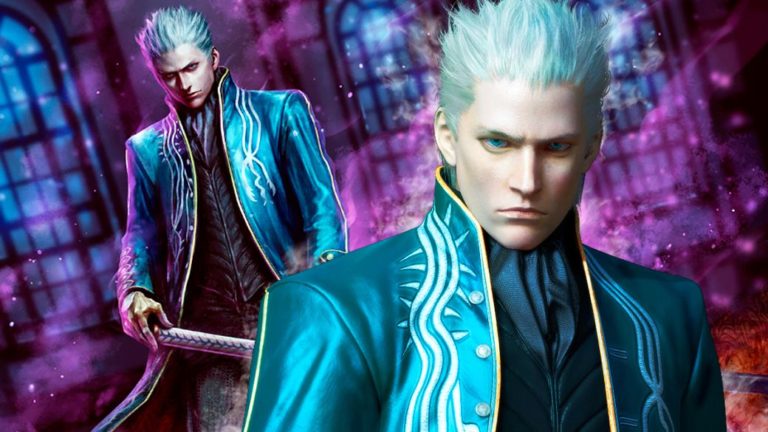 Dante’s brother and Sparda’s son, this Devil May Cry villain is one of the saga’s most beloved characters. “I am the storm that is approaching / Provoking / Dark clouds of isolation / I am reclaimer of my name … / Born in flames! / I have been blessed! / My family crest is a […] 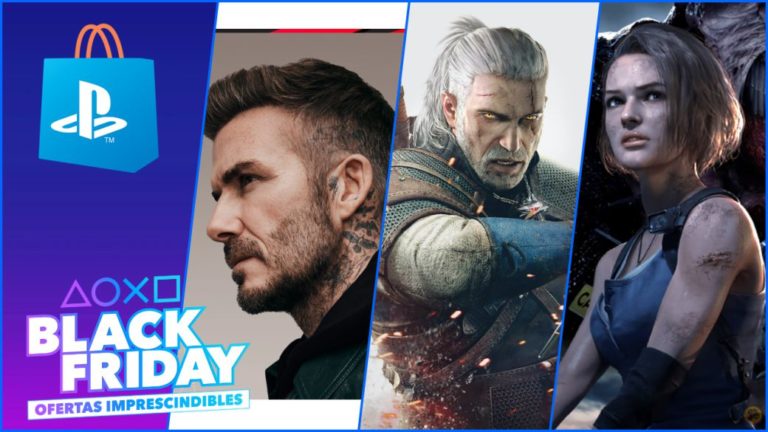 The PS4 digital store is selling hundreds of titles on the occasion of Black Friday. PS4 games and backwards compatible with PS5 at heavily discounted prices. Sony also joins Black Friday in video games for PS4 and PS5. The Japanese company, which has just put its new console on sale around the world, PlayStation 5, […] 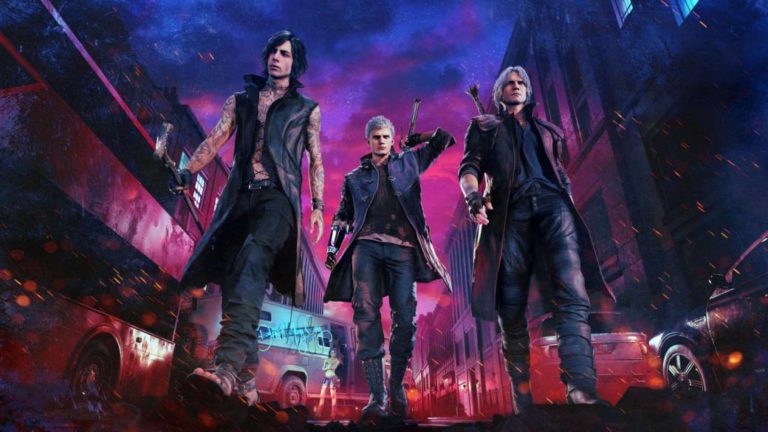 Microsoft’s on-demand video game service is dismissing titles like Dante’s latest adventure or Warhorse Studios’ RPG this August. Follow the movement of video games both in and out of Xbox Game Pass, the popular on-demand gaming service from Microsoft for PC and Xbox One. Thus, the arrival of such outstanding titles such as Yakuza Kiwami […] 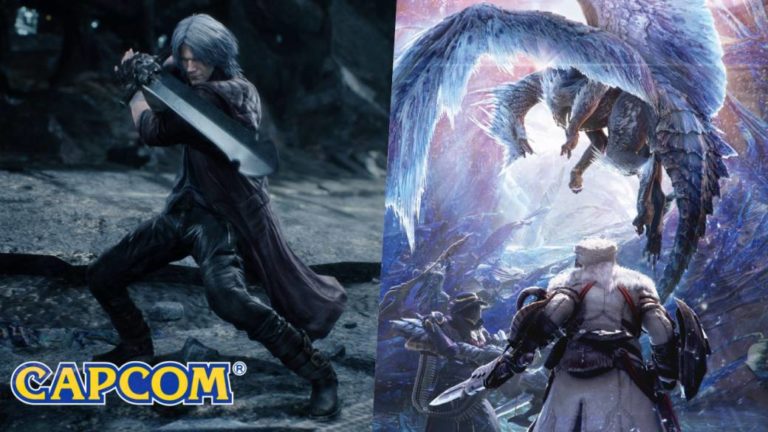 Ryosuke Yoshida leaves the company to face development in next-generation systems outside of Japan. A Capcom veteran says goodbye to the company after 12 years developing video games as a designer. Ryosuke Yoshida has publicly announced that he resigned on July 4 and has already found a new destination. From now on, he will work […] 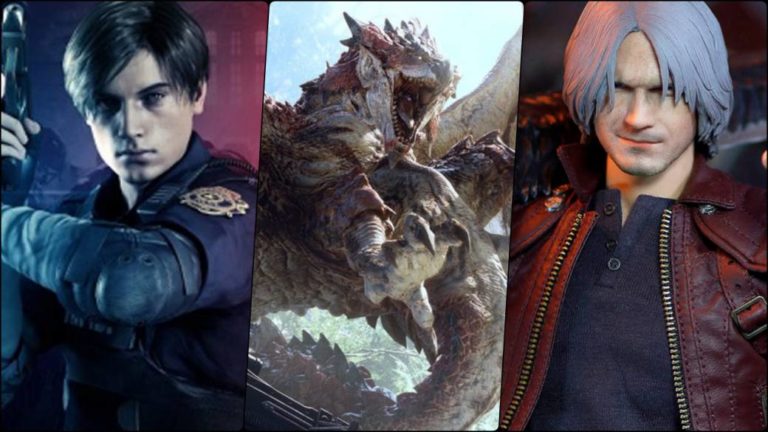 The publisher of Osaka updates the huge numbers of its main licenses, where Mega Man, Devil May Cry and Dead Rising are also. Capcom has updated the cumulative sales of its main intellectual properties in the video game industry. The Osaka firm, which presented its latest financial report with revenue records and an even higher […] 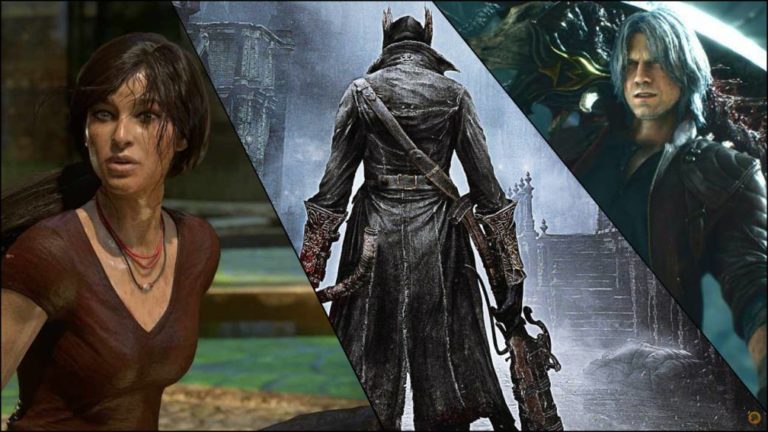 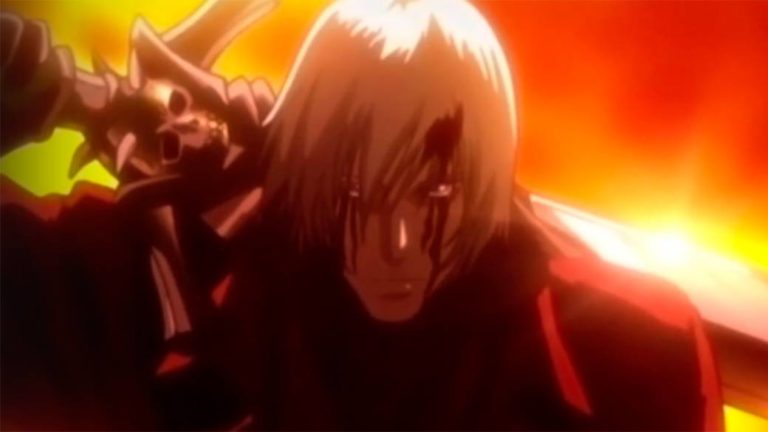 The popular streaming platform opens a new animated series based on video games, this time, with the popular Capcom franchise as the protagonist. Devil May Cry: The Animated Series is now available on Netflix, an animated series based on Capcom's popular hack'n'slash saga with the ever irreverent Dante demon hunter as the main protagonist. Thus, […] 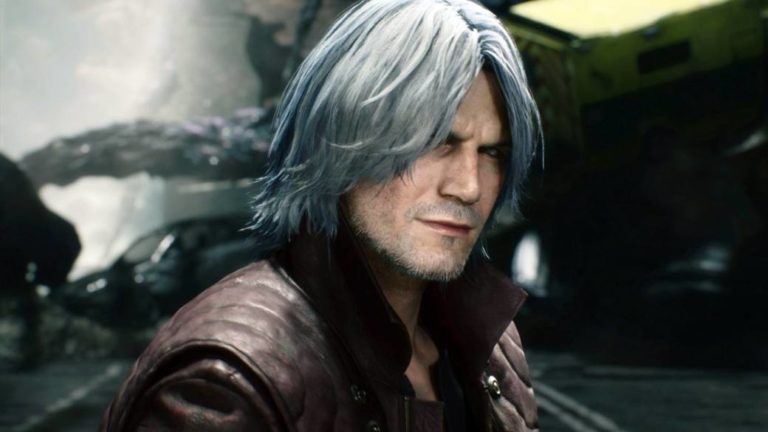 The last title of the saga already exceeds 3.1 million units sold and leaves this new adventure of Dante as the most successful worldwide. Devil May Cry 5 has become the best selling video game in the popular Capcom saga. The Osaka company has updated on its official website the list of Platinum titles, those […]

Review of some of the most memorable shopkeepers in video games: merchants and survivors of adversity. After making our way through longing enemies of our blood and death, playing the life bar in a duel to the death against an end-of-phase boss or overcoming a path paved with traps and impossible platforms, rest is a […] 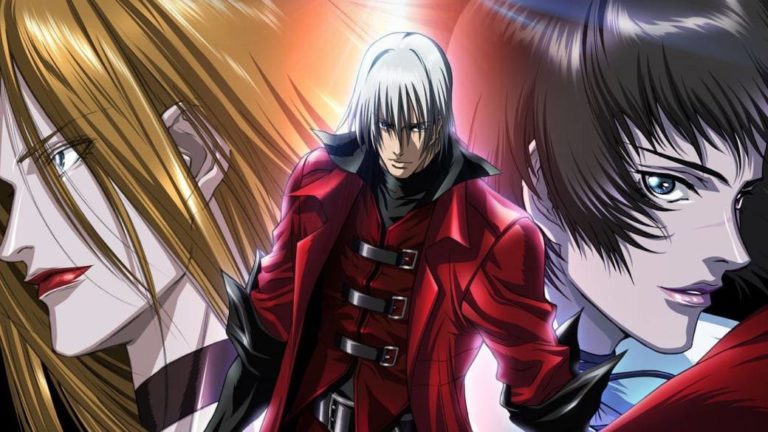 The animated adaptation of the popular Capcom license will break into the video service now that the third installment arrives on Nintendo Switch. The original Devil May Cry anime, known as Devil May Cry: The Animated Series, will arrive on Netflix Spain on February 1. This is advanced by the series and films on demand […]