You are here: Home / Devil May Cry 5 / PS4 Offers: Start Mega March on the PS Store with discounts of up to 65% 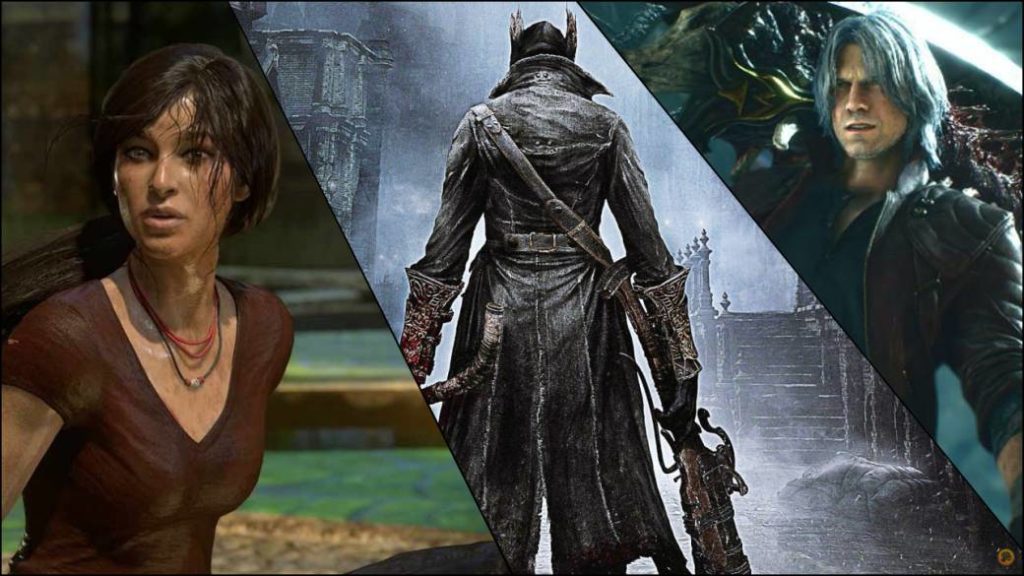 Sony thus begins a new temporary promotion with which games such as Resident Evil 2, Battlefield 5 and Star Wars: Battlefront 2 are on sale.

Sony Computer Entertainment has unveiled a new temporary promotion whereby they downgrade big PlayStation 4 games on the PS Store with up to 65% off. The so-called Mega March includes titles such as Resident Evil 2, The Crew 2, Battlefield V and Star Wars: Battlefront II at a much lower price than usual; offer starts today and ends April 1 at 00:59 (CEST).

To these we have to add a multitude of installments of the Assassin’s Creed saga, such as Assassins ’Creed Origins, Syndicate and Unity, as Ubisoft already announced this week. Exclusives like Bloodborne and games like Dragon Ball Xenoverse 2 make their way into a list packed with great games, like the DOOM + Wolfenstein II pack.

We recall that this Wednesday March 18 at 17:00 the technical specifications of the PlayStation 5 architecture will be announced. From FreeGameTips we will break down and deepen all the information that is known. Meanwhile, we leave below the most notable games on offer; Although the PS Store Mega March has a few dozen titles.

From FreeGameTips we are committed to the initiative of not leaving home during the coronavirus period. Spain has decreed a state of alert, which should limit as much as possible that we take to the streets. In this way, we have made several articles where we collect free content: the best free games for PC, the best free video games for PS4, all the magazines and video game books in Spanish for free or the new GOG promotion, which gives away 27 titles for PC .