You are here: Home / Capcom / One of the designers of Devil May Cry and Monster Hunter leaves Capcom 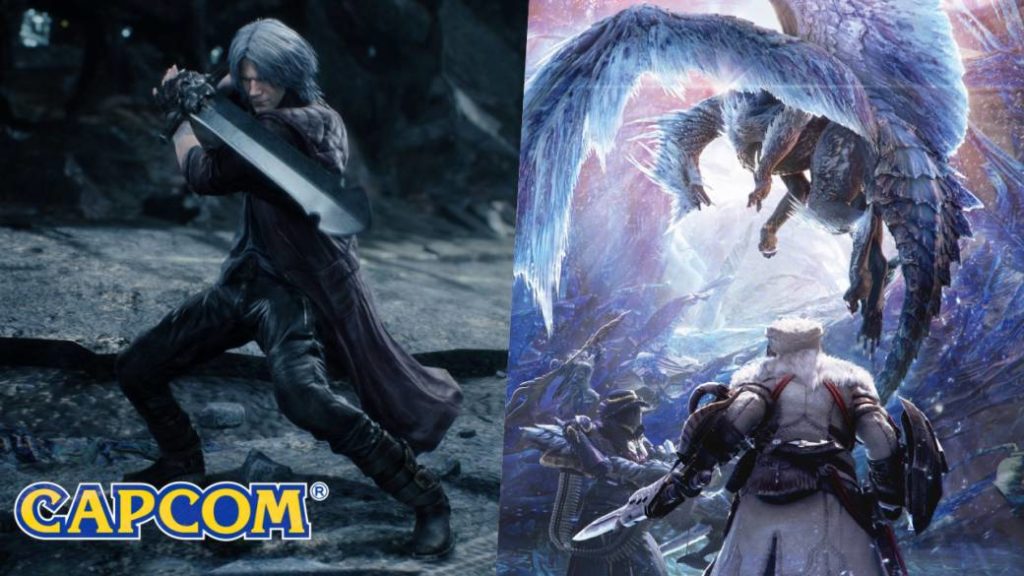 Ryosuke Yoshida leaves the company to face development in next-generation systems outside of Japan.

A Capcom veteran says goodbye to the company after 12 years developing video games as a designer. Ryosuke Yoshida has publicly announced that he resigned on July 4 and has already found a new destination. From now on, he will work at the Chinese company NetEase, one of the large companies that have emerged in the eastern country. After putting their grain of sand in sagas like Devil May Cry or Monster Hunter, the developer intends to leave Japan. Of course, when the coronavirus waters calm down a bit.

Yoshida has revealed it in a Twitter post, where he has confirmed that he will develop games for the next generation: “I resigned from Capcom on July 4. I have been very happy to be given the chance to develop games at Capcom for 12 years. From now on, I will be leaving Japan and traveling abroad to develop new generation games (I will work from home in Japan until COVID-19 relaxes). I will continue giving everything! ”, He promises.

On a personal note, I quit Capcom on July 4.
I was very happy to be able to develop for 12 years at Capcom.
From now on, I will leave Japan and go overseas to develop games for next-gen.
(I work from home in JP until COVID-19 calms down.)
I will continue doing my best！

Past names don’t always guarantee sales, but in recent years, Capcom has been able to revitalize some of its most famous sagas. Thus, Devil May Cry 5 managed to satisfy many of the fans with the most vertiginous hack and slash in the company. Meanwhile, Resident Evil has not been left out. To the remakes of the second and third installments, it must be added that Resident Evil 7: Biohazard knew it offers a novel experience within the series. On the other hand, the Japanese company works immensely in Resident Evil Village, which will be released soon on PS5, Xbox Series X and PC.

Another of the powerful sagas of the past is Street Fighter 5, a title that still continues to offer content and new seasons, so that the sixth installment is not on the near horizon.