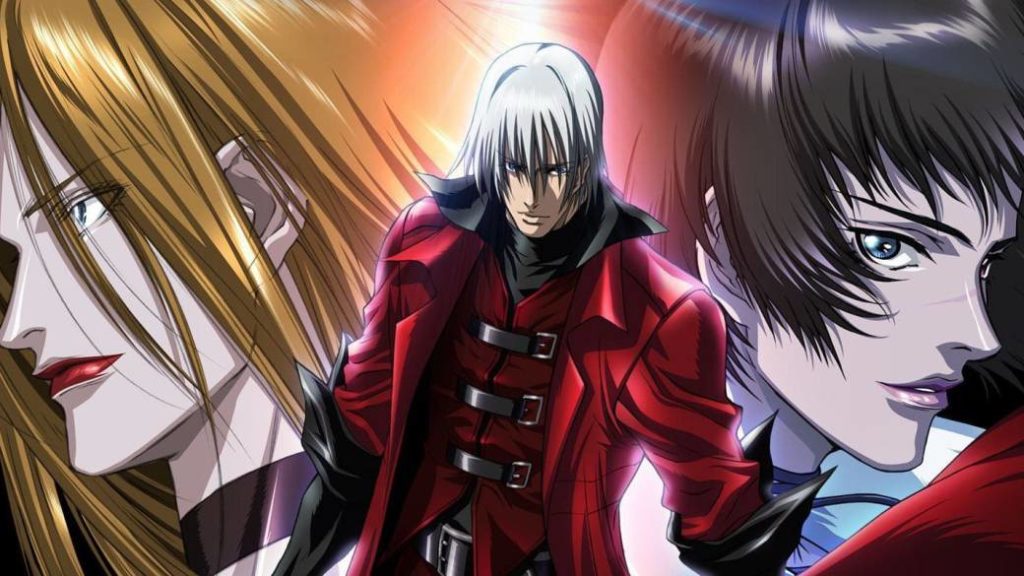 The animated adaptation of the popular Capcom license will break into the video service now that the third installment arrives on Nintendo Switch.

The original Devil May Cry anime, known as Devil May Cry: The Animated Series, will arrive on Netflix Spain on February 1. This is advanced by the series and films on demand service, which was already edited in our country by Selecta Visión and broadcast on the private chain Buzz.

We are talking about a series directed by Shin Itagaki, whose original date of issuance dates back to 2007; a total of seven episodes where the Mashouse studio adapted stories related to the saga with Bingo Morihashi, one of the original writers of Devil May Cry 2, 3 and 4.

A new series based on Devil May Cry, of which many details are not yet available, is also confirmed for an undetermined future. Following the success of other large-scale video game licenses such as Castlevania, Konami, among many others, Netflix remains determined to accommodate series based on video games on its platform.

Devil May Cry, a saga of vital importance to Capcom

One of the most recent developments related to Devil May Cry 3: Special Edition, which will arrive on Nintendo Switch on February 20, is that it will have new playable options through the so-called Free Style, a direct inheritance of the fourth installment by allowing that Dante's combat style be changed during the game and not before it. You could not in the original game.

Capcom has recently ratified the importance of Devil May Cry's intellectual property in the present, but it is also one of the pillars for the company in the future. As they wielded, it is “a great brand” and they make it clear that there will be new iterations in the future.

Devil May Cry 5 is the most recent installment of the saga, an international success that already exceeds 2.7 million units since its launch in March. You can read our original Reviews of Devil May Cry 5 here.