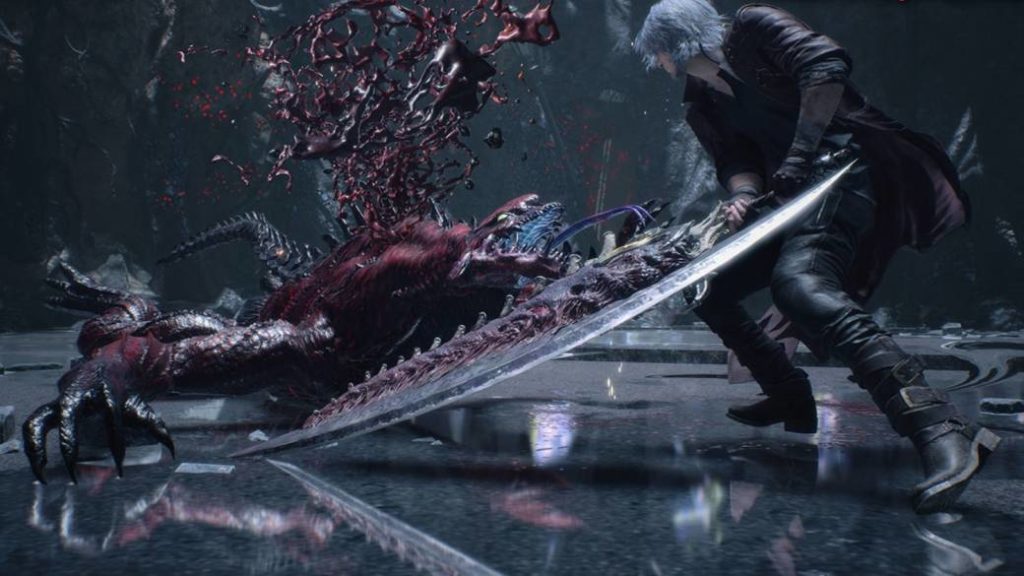 Capcom notes that the Xbox Series X version of Devil May Cry 5 Special Edition will receive ray tracing as a post-launch update.

Capcom notes that Devil May Cry 5 Special Edition’s ray tracing feature on Xbox Series X is coming later. Although it will be on the PS5 version from day one, Microsoft’s console will receive it through a “post-game launch” update.

Ray tracing is the cornerstone of the visual enhancements of the Japanese company’s hit special edition. They recently published that the game “is being developed and optimized specifically to benefit from the architecture and the leap in processing power offered on PS5 and Xbox Series X,” in reference to their plans not to release it on PC.

You will have two performance modes when activating ray tracing, depending on whether you want better resolution (4K at 30fps) or higher framerate (1080p at 60fps). In the words of Matt Walker to PlayStation Blog, its producer, ray tracing allows them to have more realistic lighting. “It allows the system to draw really dynamic reflections, and create more realistic lights and shadows.” Walker explains that, until now, the artists on the team had to create approximations of the reflections by hand to achieve this effect. “The ray tracing architecture of PlayStation 5 gives us‘ more power ’to create real reflections in real time,” he concludes. 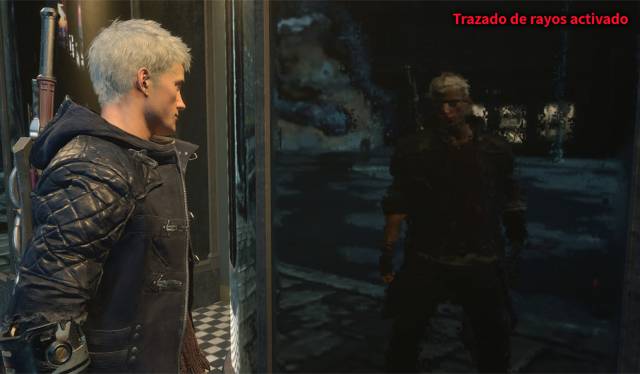 Beyond the renewed visual aspect, in playable matter it is not far behind. We will see the addition of a new difficulty mode, called Legendary Dark Knight, which increases the number of enemies for each encounter. Along with it you can access Turbo Mode, which increases the speed of the game 1.2 times above normal.

The Special Edition, in addition to including all the additional content from the original, will allow players to control Vergil for the first time in this installment. The demon slayer will also do the same on PS4, Xbox One and PC in the form of paid DLC, versions that will not see the arrival of this edition.