You are here: Home / Carrion / Devolver Digital will present its ad grid in the middle of the month 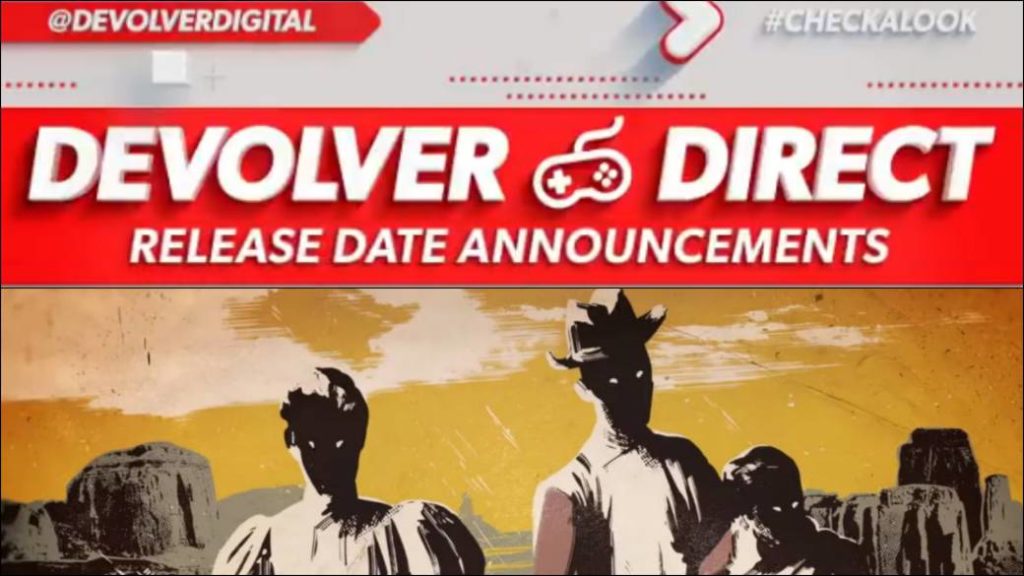 Devolver Direct, as the publisher calls it, will showcase new games, release dates, and gameplays for its productions. It will be on July 11.

With his usual satire, Devolver Digital confirms his own Devolver Direct, a space where he will present new games. It will be on July 11 at 09:00 CEST. In addition to previously unreleased titles, they will show gameplays and set release dates for their current productions.

The publisher has to his credit a launching grid headed by Serious Sam 4, followed by Carrion, Weird West, Disc Room and Fall: Ultimate Knockout, among others. The presentation will be broadcast through their official channel on Twitch. They urge their followers to actively chat about the event on their public discord channel, which you can find at this link.

The Messenger and Observation land on Xbox Game Pass

Surprisingly, the last hits in June have left us the appearance of two of his productions in the Xbox One catalog. Both The Messenger and Observation are not only available for purchase now, but also participate in the Xbox Game Pass subscription in its modality for PC and console.

In the case of Observation, it has Xbox Play Anywhere functions, that is, with a single purchase you access the version for Windows 10 and Xbox One. It weighs 7.17GB. It will put us in the lens of S.A.M., a computer on board a space station where we will investigate what happened with Dr. Emma Fisher and her crew.

On the other hand, The Messenger already did the same months ago on PC, and it is now when it fully lands in the Xbox ecosystem. Its size on the hard drive is just 1.73 GB. We will embody a young ninja who enters a cursed world to carry a scroll crucial for the survival of his clan. Surprises, excitement and lots of humor await us during the adventure.