You are here: Home / Activision Blizzard / Diablo II: Resurrected will allow you to recover the games of the original 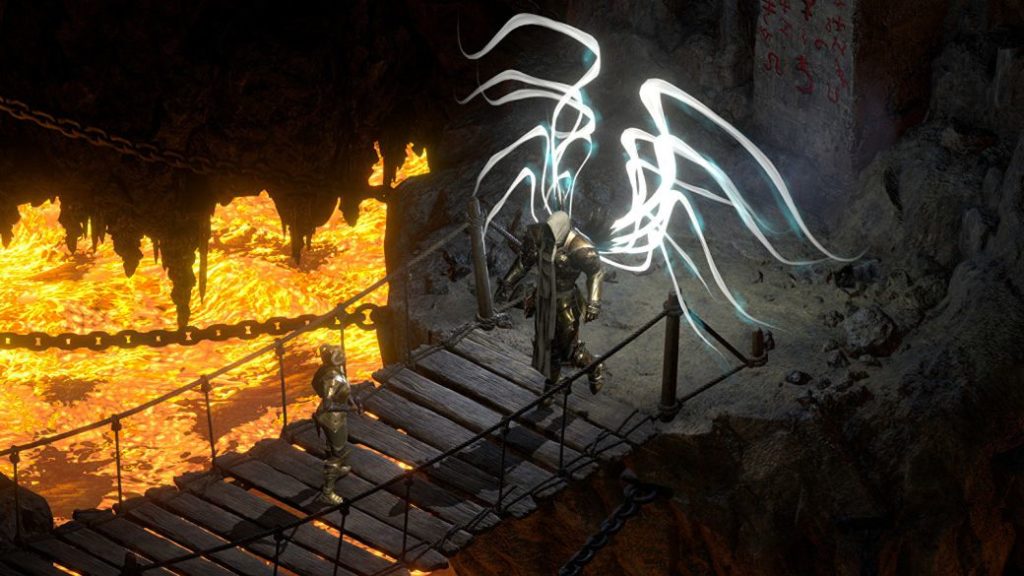 Members of Blizzard confirm this in an interview, where they also talk about cross-saving between platforms and their philosophy to touch up the classic role-playing game.

Two decades after becoming one of the most successful and influential action RPGs in the world, Diablo 2 will return with Resurrected, a completely visually modernized version for consoles such as PS4, One, PS5, Series and Switch. In addition to, of course, PC, a platform where it was released in 2000 and from which we can also recover the original games.

It is a recurring question with these face washes, although in the case of Diablo 2 there is no need to debate because its own creators already qualify it as a remastering. Their philosophy, as they comment in an interview with the IGN Middle-East portal, was to choose a method that they dominate as “the artistic rule of 70-30”, by which 70% of the effort is dedicated to polishing what already exists – keeping the shapes, sizes and colors of the original – while the remaining 30% consists of licenses to add new details with a view to enriching characters, equipment and settings. 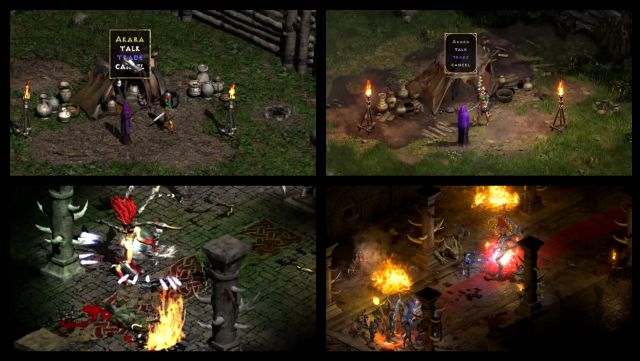 When it comes to gameplay, yes, the intention has been to maintain absolute fidelity, to the point that the games of the original edition can be recovered and used in the new version. Progression system, abilities, drops … Resurrected will remain Diablo II despite the new façade and its release as a separate entity – it will not “overwrite” the 2000 one, which will still be available. Like so many other remasters or remakes, it will also include a function to revert to the original graphics, so players who want a version with functional improvements, but the same old look, will be able to choose it.

Speaking of which, making ports for consoles (in 2000 it was exclusive to PC) has required making some adjustments in the controls and the interface and, at least for now – it can change later – it is settled with the absence of cross-play (multiplayer between different platforms), although the study is going to implement cross-saving to be able to transfer our advances from PC to consoles and vice versa. So if, for example, you want to recover a character from 20 years ago and use it on Switch to continue improving it in portable mode, you can too. All advantages.