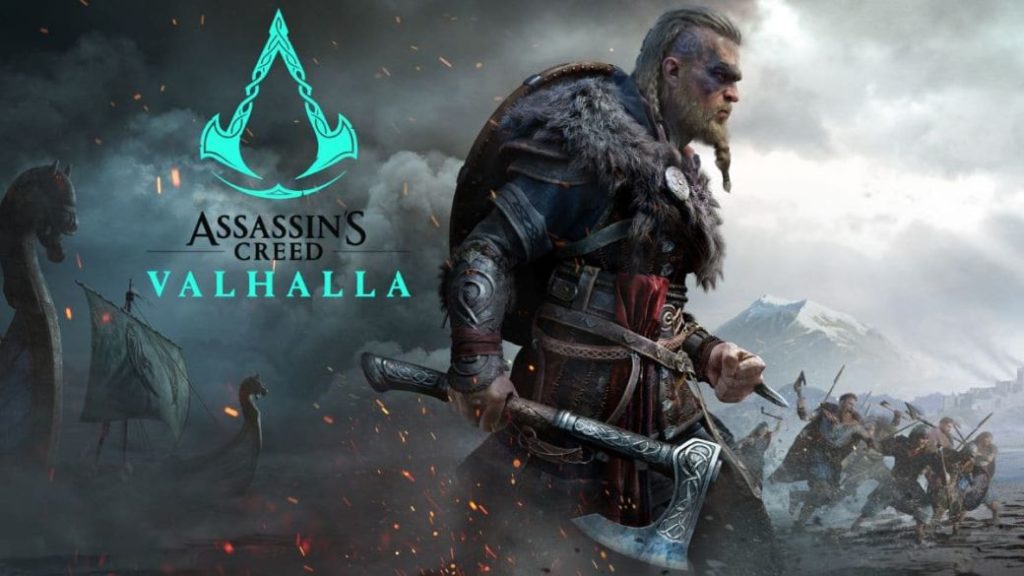 The portal details that the Microsoft console outperforms the PS5 after this new patch.

Digital Foundry has analyzed the changes that can be seen in Assassin’s Creed Valhalla patch 1.04, which comes to significantly improve the console versions on a technical level. Until now, the version of Xbox Series X, a priori the one that should be best stopped due to its power, was left behind due to problems of tearing among others, but after this new patch it is consolidated as a version that improves significantly. They have also been able to analyze the 60 frames per second mode for Xbox Series S. How are they compared to PS5? We see it below.

From Digital Foundry and Eurogamer they also deny the biggest: those comments that were made about the game now performing worse on PS5, something that they have not detected except in an introductory video scene: beyond this, on the Sony console it continues to work at exactly the same framerate and dynamic resolution as before. The big changes in this patch, in fact, come in Series X, where the intrusive tearing that there was has been reduced, among other improvements. They emphasize in the article that the dynamic resolution in Series X is reduced to 1188p in some specific cases, but that in most it works at a higher resolution. On the other hand, on PS5 it remains in the range of 1140p and 1728p.

Beyond this, a technique that allows to eliminate most of the noticeable tearing that was in the Microsoft console, allowing that in PS5 we have a higher resolution, but in Series X in general the game is more fluid.

The new patch also adds a 4K quality mode where we go to 30 frames per second, with a higher resolution than the dynamic one. On the part of Series S, the console now has its performance mode at 60 frames per second, according to what they say, showing that the CPU is enough to be able to move it to this performance. They point out, in this case, that the dynamic resolution can drop to 720p, although the most common is that it moves at 800p in typical gameplay moments.

As a summary, they say, the patch is great news for the Xbox Series because of the improvements they have made: in Series X with much less tearing and better maintaining 60fps in exchange for a resolution that moves according to to be able to maintain that rate of frames.