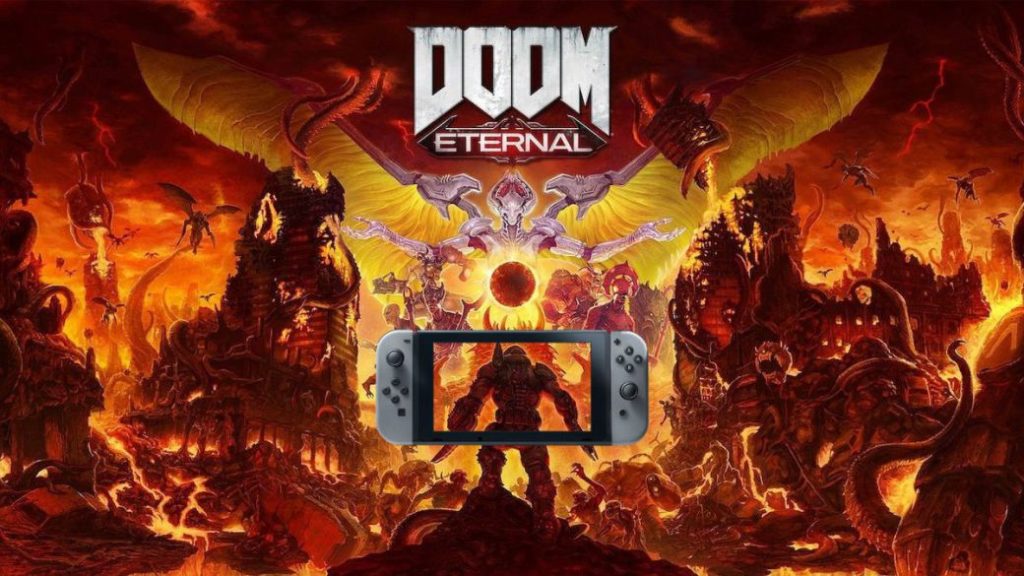 The game will be available on December 12 without The Ancient Gods DLC, which will arrive later.

DOOM Eternal already has a release date on Nintendo Switch. The game, which appeared during the first half of 2020, will arrive on Nintendo’s hybrid console on December 8, as confirmed by Bethesda itself in an official statement. The company also adds that the DLC The Ancient Gods: Part One, which is already available on other platforms, will be available later, although the exact date of said downloadable content has not been given at the moment.

The game can be purchased directly from the Nintendo Switch eShop, or by purchasing the digital codes at selected physical stores. As the company itself explains in a FAQ, the title will occupy 18.8 gigabytes, and at the moment there will be no physical edition with a DOOM Eternal cartridge: it will only be a digital download game. In addition, as it happens with the PC, PS4 and Xbox One version, it arrives translated and dubbed into Spanish. 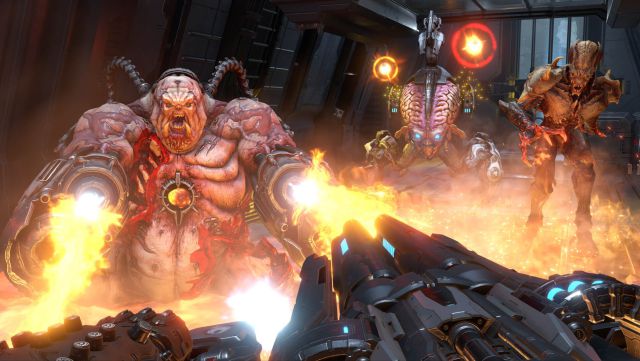 Note that DOOM Eternal brings with it control compatible with gyroscopes, which allows you to support your aim with the movement of the joy-cons, something that can be deactivated if someone does not want to play with this technology. It has also been confirmed that the Battlemode will be on Switch, and that the DLC date has not yet been given although “we will offer it as soon as we can.”

Players who want to have pre-order bonuses like DOOM 64 should know that everyone who bought the game between December 8 and December 22 will receive it. If it has been reserved in a store, as long as the code is redeemed before the 22nd it will also be received.

In our Reviews we highlighted that the game had a sensational handling, with a great shooting system, a huge replayable campaign and a first-rate technical section, regretting that some stages of the platform were not at the same level. You can read our assessment in this link.