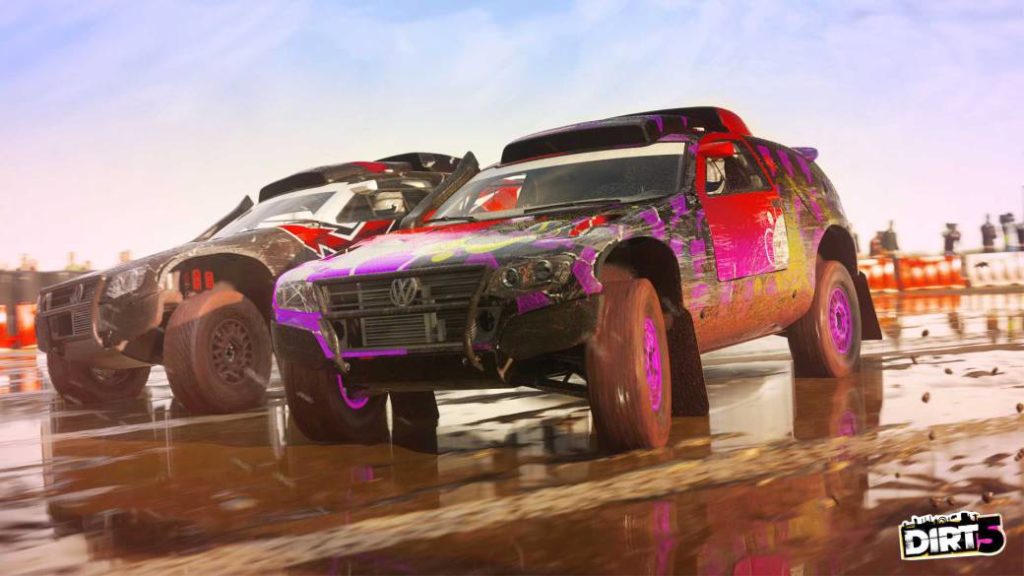 Codemasters breaks down all the types of cars that we will have in the game, which will arrive this October on consoles and PC. Then in the next gen.

Codemasters has offered in detail the types of vehicles that we will have in DiRT 5, the most ambitious installment in the saga and of an intergenerational nature. With a few months to launch in October for PS4, Xbox One and PC, we already know what the types of cars included will be, each with its own characteristics and designed for different disciplines. 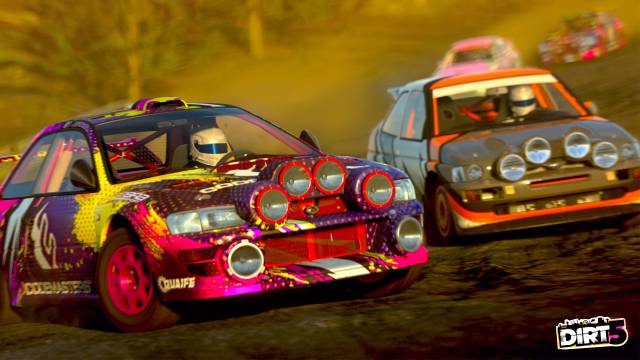 120 FPS on PlayStation 5; Codemasters delighted with the DualSense

Like the Xbox Series X version, Microsoft’s next next-gen console, Codemasters’ work will be able to move at 120 images per second on PS5, though they haven’t indicated what the sacrifice will be when it comes to resolution. What is certain is that it will be inferior to Ultra HD. Those who prefer to bet on 4K with 60 FPS will also be possible.

The official PlayStation magazine collects in its latest issue that there will be the option to change any of these modalities; one of them more thought about visual fluidity, the other prioritizing visual effects and detail on screen even if it comes at the cost of lower frames per second. 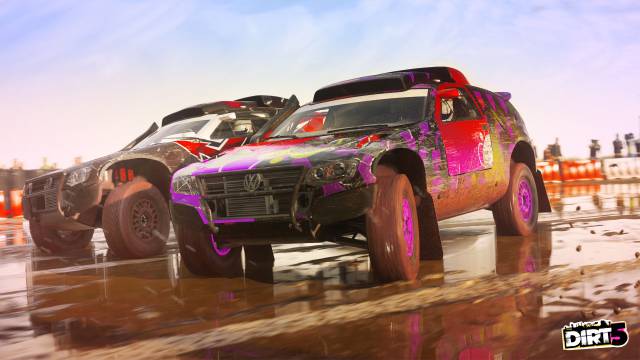 Rob Karp, director of the title, recently praised the capabilities of the PS5 controller, the DualSense, which he describes as “great” because “it adapts very well to driving games” thanks to its haptic feedback capabilities, which will allow you to feel different types of terrain in your hands.

DiRT 5 will hit stores around the world on October 9 in physical and digital format for PS4, Xbox One and PC. Soon it will do the same on both Xbox Series X and Google Stadia and PlayStation 5. The career mode will feature more than 130 events. You can read our impressions after trying the title here, where Alejandro Castillo tells us why there are reasons to trust.