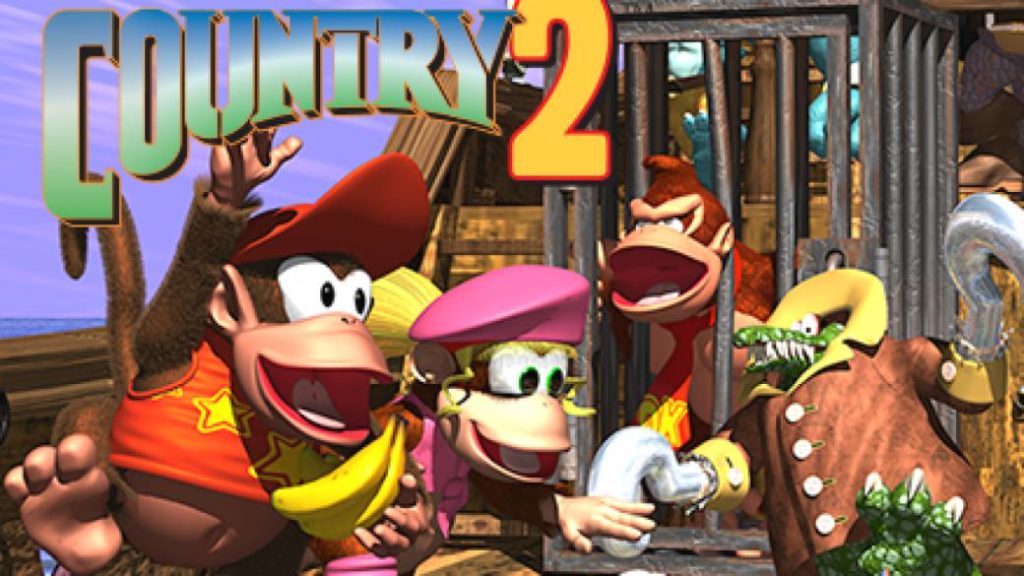 Rare’s acclaimed video game, for many the best of the original trilogy, heads to the Nintendo Switch Online service alongside other games.

Donkey Kong Country 2: Diddy’s Kong Quest is the big news on the list of new games added to Nintendo Switch Online this September. Nintendo has confirmed through a statement that the popular platform developed by Rare for the SNES, generally rated as the best of the original trilogy, will launch this September 23 on the Nintendo Switch subscription service.

Apart from the second numbered adventure of DK Country, which starred Diddy Kong and Dixie Kong, those from Kyoto have confirmed more additions to the service; specifically, The Peace Keepers and S.C.A.T .: Special Cybernetic Attack Team. In the NES app, Mario’s Super Picross.

In Japan, as usual, the novelties are different from those of the western market. In Japanese lands you will be able to play Fire Emblem: Mystery of the Emblem, Super Tennis, Wild Guns and Donkey Kong Country 2 from September 23.

Donkey Kong Country 2, one of the great 2D platformers of all time

Considering Donkey Kong Country 2 as one of the best two-dimensional platform video games in the history of the medium is rarely contested. Developed by Rareware with Tim and Chris Stamper at the helm, its arrival in North America in November 1995 (in Europe we had to wait until December of that same course) was a step forward compared to what the original delivery offered. Same pre-rendered 3D technology, but a more complex, original, varied and memorable level design. David Wise left his sonic imprint with themes that are still present in the memory of fans, who can now recall the Krem Pier, the K. Rool Fortress or the flying Kcrock on Nintendo Switch Online. 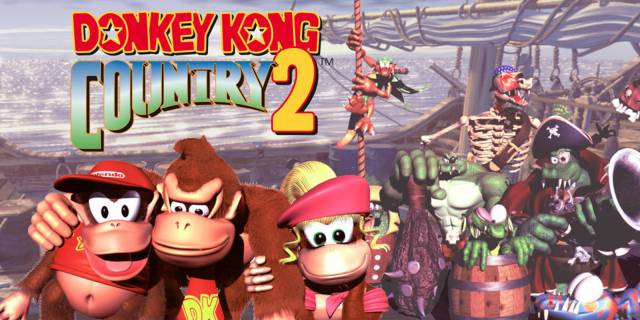