You are here: Home / News / Doom Eternal and The Elder Scrolls Online will feature improvements on PS5 and Xbox Series X 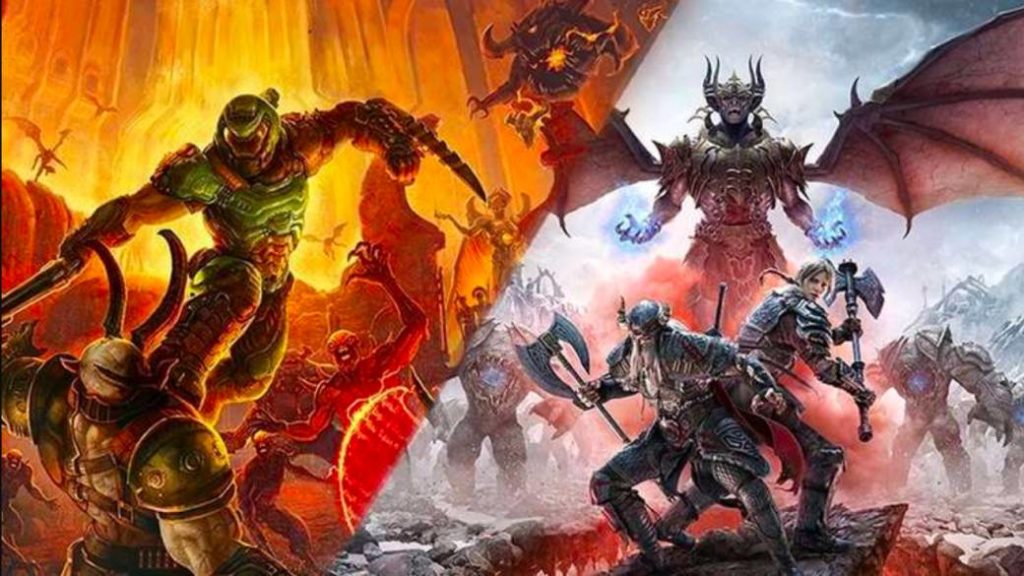 Bethesda confirms that two of its star games, Doom Eternal and TES Online, will reach the next generation with better graphics and Smart Delivery.

Two more games that will have an improved version for the new generation. Bethesda has confirmed that both Doom Eternal and The Elder Scrolls Online will be released on PlayStation 5 and Xbox Series X, where they will have a series of improvements yet to be confirmed. Presumably, as with other titles, they both remodel their graphic and technical finish a bit to take advantage of the potential of the new consoles, offering better resolution (4K), a more fluid frame rate per second (120 fps? ) and much shorter loading times. The company has also confirmed that this version will be totally free for those who already own the games on PS4 and Xbox One, thus joining services such as Smart Delivery, of which a score of names are already part.

TESO and DOOM Eternal will be available on Xbox Series X and PlayStation 5!

Those who have or buy any of these games on #XboxOne or # PS4 will be able to upgrade to the Xbox Series X and PlayStation 5 versions for free.

Although this “next gen update” is undated at the moment, Bethesda guarantees that PS5 and Xbox Series X will be backward compatible with both games. We will be able to play both Doom Eternal and TES Online on the new platforms from the day they go on sale. The experience will be the same as they currently offer, but when the patch and new versions arrive in the future, our copy of the game will update automatically. The developer has promised to offer more information in the coming weeks, in which it will share a list with all the improvements we can expect and an estimated date for them. Finally, the company has reiterated its commitment to “offer a free upgrade to next generation consoles” to all who have Bethesda games on current ones, and hope to hear soon about the rest of their catalog.

What does Bethesda prepare for the next gen?

It should also be remembered that the developer is working not only on these types of improvements, but on a very strong start of the generation with PlayStation 5, for which it will launch two temporary exclusives during its first months of life: Deathloop and Ghostwire: Tokyo. The first is the new from Arkane Studios (the developer behind Prey) and it is an action and strategy game that stands out for its mechanics (which play with temporary loops) and for its aesthetics, very similar to the Dishonored saga. In turn, the second is the latest madness from Shinji Mikami, the creator of Resident Evil and The Evil Within. A first-person horror game in which we will travel the streets of Tokyo investigating the sudden appearance of all kinds of spirits and supernatural threats, which we will face with a huge and powerful cast of abilities, spells and technological resources. 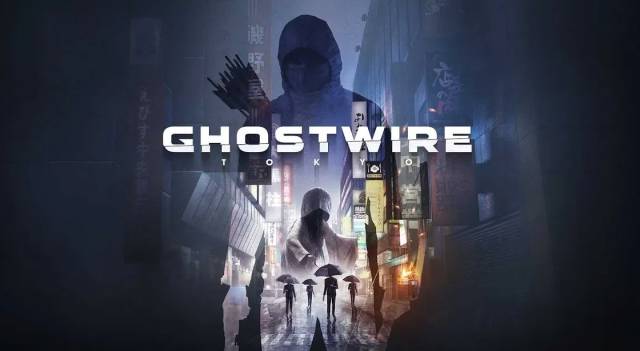