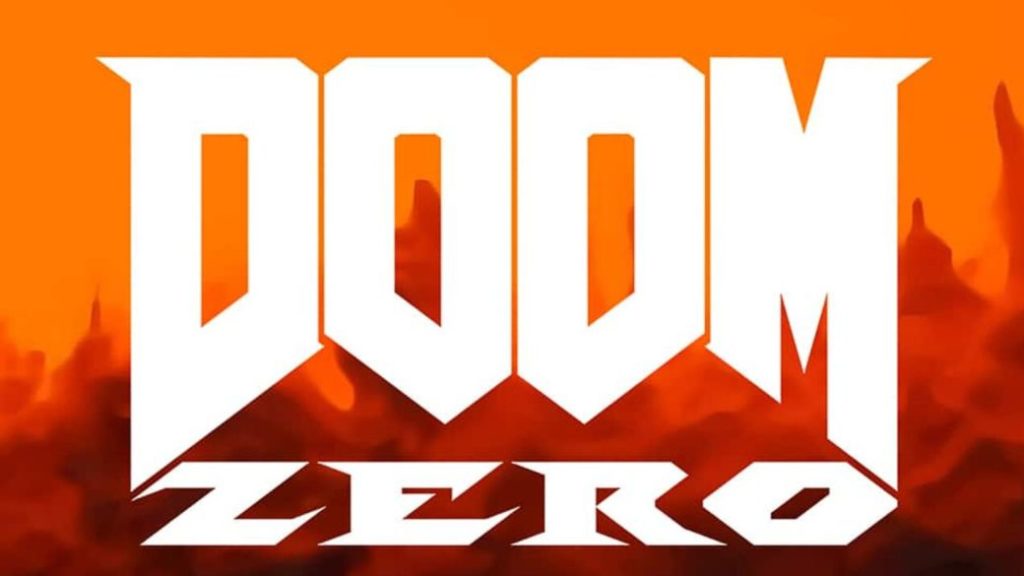 The mod created by Christopher Golden is made official and will be part of the original games, so there will be new levels available.

The classics never die, especially not if they have the quality of DOOM and DOOM 2. Bethesda has announced new material decades after its original release. This is DOOM Zero, a collection of 32 unpublished levels that will be used to celebrate the 25th birthday of the second installment of the saga. Beyond the new phases, the game will include new sound effects and battles against final enemies.

It’s essentially the same mod that indie developer Christopher Golden released for DOOM 2 last year. However, the North American company has made it official, so it can be downloaded as an add-on to the current versions. It will introduce full MS-Dos support, new enemies and bosses, co-op for up to four people, and additional sprites and music pieces.

DOOM Eternal, modern action with a touch of yesteryear

The DOOM saga has seen a renaissance following the arrival of the new modern installments. The restart of 2016 already put on the table a round product in many aspects, which knew how to capture the essence of the originals and adapt its elements to the modern video game. With DOOM Eternal, the latest installment, the good feelings have continued. In fact, the game has been nominated for best game of the year at The Game Awards 2020.

Id Software’s roadmap with DOOM Eternal is clear. The title, marketed on Xbox One, PS4, PC, Google Stadia and Nintendo Switch (and now also with a version on PS5 and Xbox Series X / S), will continue to receive content, including the second part of the expansion The Ancient Gods, which works as a standalone title.

The future of Bethesda and DOOM will soon be tied to Microsoft. The North American giant announced an agreement through which it will acquire all the ZeniMax Media studios in 2021. In this way, the Bethesda studios will become part of Xbox Game Studios.