You are here: Home / Archives for Dragon Ball Legends 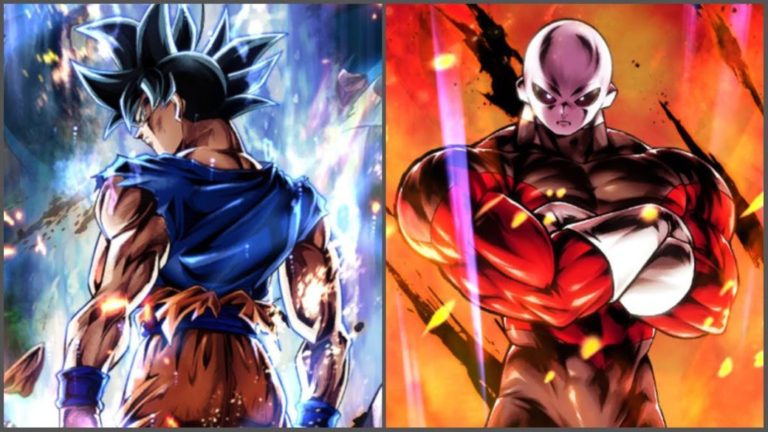 Goku Ultrainstinto in signal mode and Jiren are the two new claims of a title that has changed a lot in recent months. Insistently desired and requested, for many months Dragon Ball Legends dedicated itself to taking out characters and banners that seemed to go out of time. While in Dokkan Battle the gap in […] 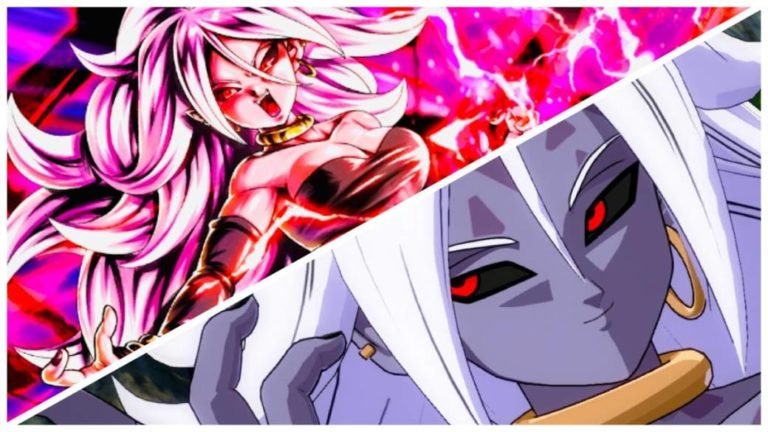 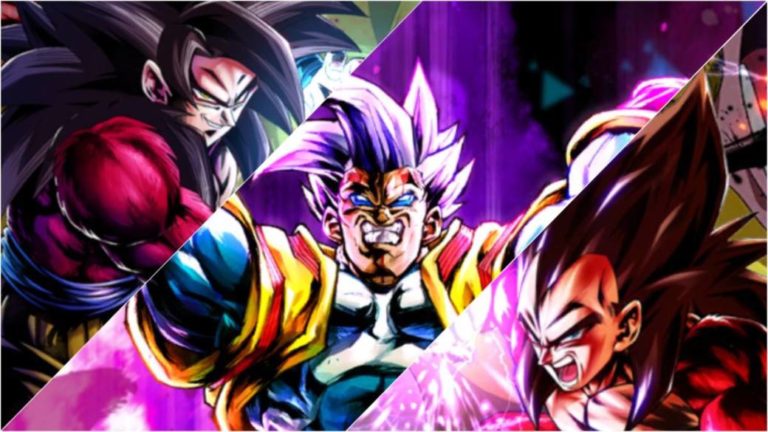 We detail one of the best current equipment, the GT tag with Goku SSJ4, Vegeta SSJ4 and Super Baby 2. Dragon Ball Legends awaits its first major update of the year. While collecting new banners with characters and legends of other installments, and changing some events that seemed fixed – the experience will disappear – […] 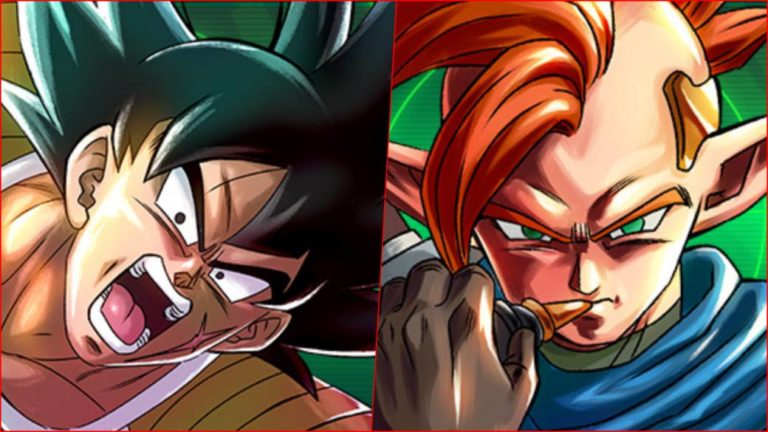 The free to play title of iOS and Android receives a new banner with these two sparking units temporarily. The game continues to add content. Dragon Ball Legends has started one of its latest new banners of 2019. The popular Bandai Namco game for iOS and Android, which in 2020 will receive the expected update […] 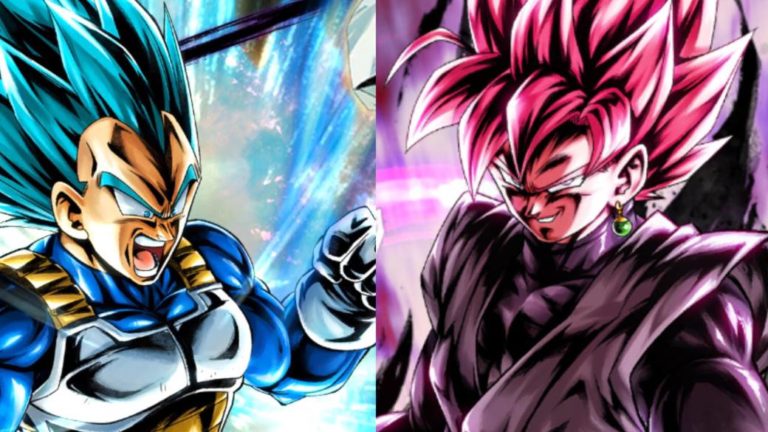 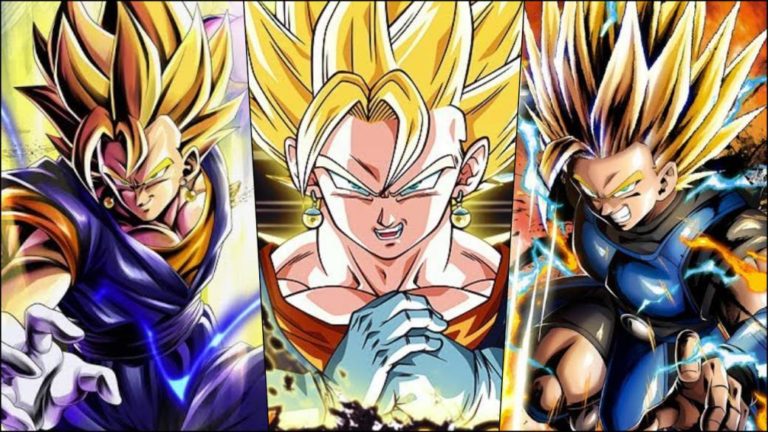 The Bandai Namco game will be updated in the coming weeks to add a new feature, the possibility of playing with others in cooperative. Bandai Namco has confirmed that Dragon Ball Legends will receive cooperative multiplayer mode. The free to play action title for iOS and Android based on the license of Akira Toriyama will […] 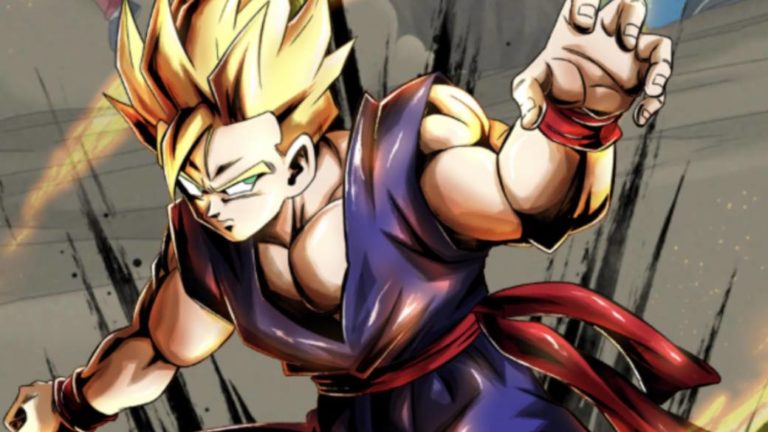 a determining character for the Hybrid tag and with many enhancers in strike. Dragon Ball Legends is immersed in a new event with a free character: Gohan's legends road (teen). This is the character that fits in the beginning of the Buu arch, where he starts training with Goten and is surprised at the power […] 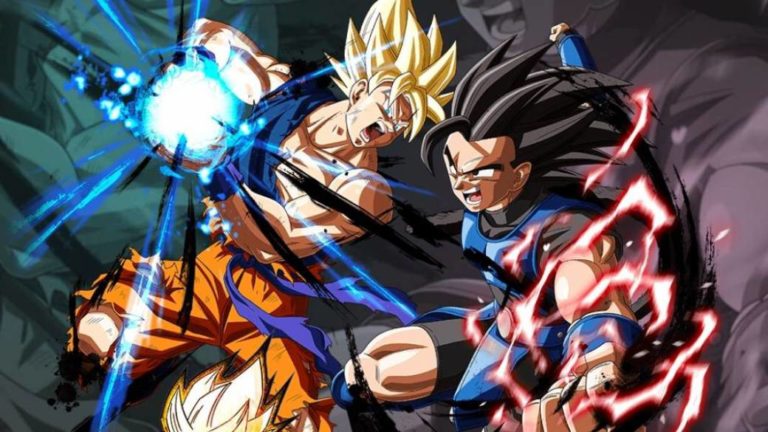 Become an expert with our guide to the mobile game and stay updated with new characters, teams, strategies and events. Dragon Ball Legends is a video game developed by Bandai Namco, based on the celebrated Dragon Ball franchise by Akira Toriyama, and is available on Android and iOS devices. In our complete guide you will […]