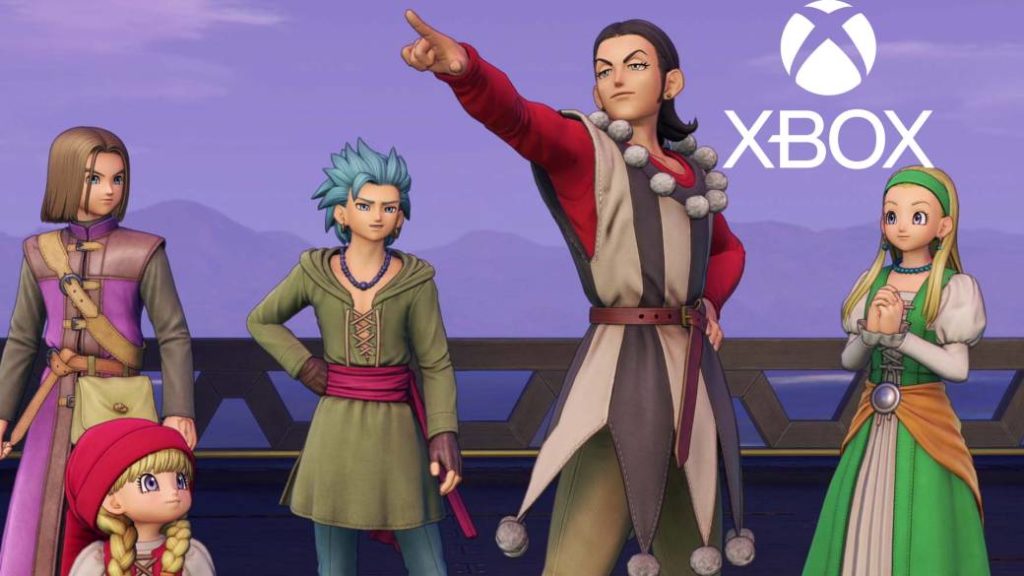 The first big surprise, which comes in the preview of the Xbox Games Showcase 2020, will include all the content of the Nintendo Switch version.

Before the Xbox Games Showcase 2020 started, Square Enix has already dropped the first bomb. Dragon Quest XI S: Echoes of a Lost Past will not only be released on Xbox One, but will also be available on Xbox Game Pass, Redmond’s subscription service. This was announced by Yuji Horii, creator of the saga, in a video broadcast during the preview. As has been revealed, this Japanese production will be available from December 4.

It should be noted that this is not the original version released on PlayStation 4 and PC, but corresponds to the Nintendo Switch version, at least in terms of content. This means that all the extras of the hybrid version can be enjoyed on Xbox One, which includes the way that turns your world and its characters into a two-dimensional adventure with the flavors of yesteryear. In any case, this content will also be published on the other platforms.

A nod to the Japanese market

Dragon Quest XI is one of the most successful RPGs of the generation. Despite following classic lines, this title has renewed its formula with battles that are no longer random. The player always glimpses the enemies and chooses if he attacks them or if he prefers to avoid them. The arrival of the game on Microsoft systems is also a declaration of intent, as Phil Spencer himself has commented that the situation in the Japanese market is unacceptable. With this kind of movement, Americans will try to attract Japanese users, who have traditionally turned their backs on Xbox. It is not easy.

Xbox Game Pass is one of the main pillars of the Xbox business model. Its goal is that customers can play regardless of the platform. So starting in September, Project xClould, Microsoft’s cloud technology, will be integrated into the Ultimate subscription.