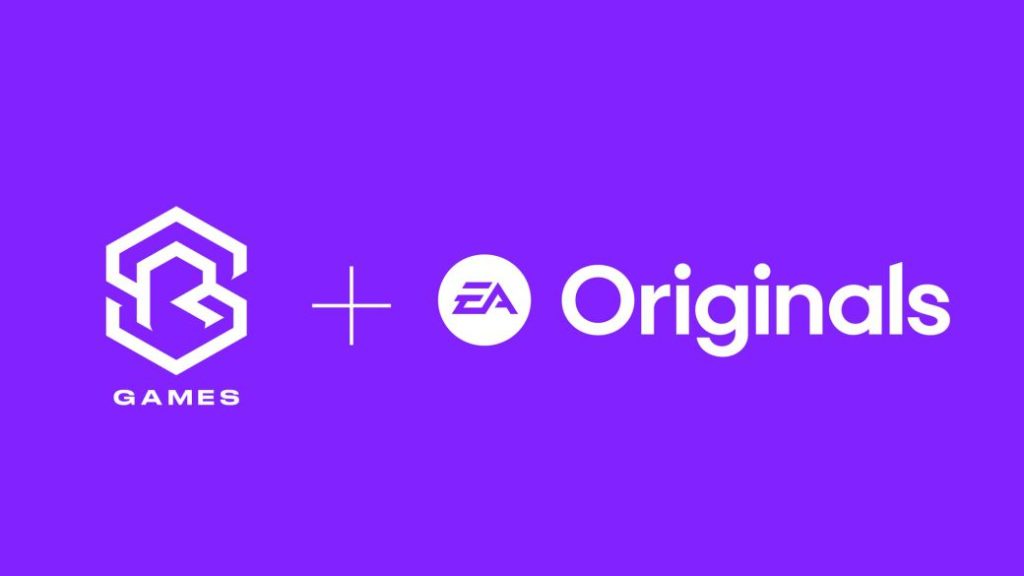 The studio founded by BAFTA-nominated producer and actor Abubakar Salim is preparing a new intellectual property.

Electronic Arts has announced an agreement with Silver Rain Games to publish its first title under the EA Originals label. This has been announced through a press release in which they have confirmed that they will finance the developer’s unannounced IP. They are committed to providing the support and guidance necessary for the product to come to light in the best possible condition.

Silver Rain, which is based in the UK, is a studio founded by producer and performer Abubakar Salim, known for his role on the HBO series Raised by Wolves. He did it together with Melissa Phillips, former manager of the BAFTA video game program at BAFTA Games and Events. Phillips will act as head of the studio, with the intention that the company design innovative and suggestive video games and content for different entertainment media. They currently have a team that has been growing progressively and now has a staff of 20 people, who work remotely.

I’m ELATED to announce that we have signed a MAJOR deal to make our debut game with @EA & the amazing #EAOriginals team.

To be partnered up with a team who specifically look at championing the developer & their creativity is out of this world! @SilverRainGames #GameDev pic.twitter.com/elEMNyQ2W5

Joy for the agreement

“In what has been a challenging year, we have assembled an extraordinarily creative and worldly team who are eager to work on projects that bring their global perspectives to life. Together we will build an exciting universe that reveals the power of storytelling and the brilliance that comes with it, ”explains Salim. “We couldn’t be more pleased to partner with the EA Originals team, who are phenomenal partners for us as we begin this journey. They not only understand our vision to inspire and entertain, but they also welcome this exciting new era of game development. “

According to Melissa Phillips, during the last year they have worked to expand the team, so they have “people with exceptional talent” who support the creation of the video game. “I am very excited to see the team grow again and to have the opportunity to show the quality of the work they are creating.”

EA’s Matt Bilbey says the company feels incredibly lucky to be working with Silver Rain. “They are a bold new independent studio that will create new, different and innovative experiences. We look forward to supporting them on this epic adventure they are on and, when the time comes, connecting them with a global audience of gamers. “

EA Originals has on the horizon the publication of It Takes Two, the new IP of Hazelight and Josef Fares. It will go on sale next March 25 on consoles and PC.