You are here: Home / Bandai Namco Entertainment / Elden Ring will be present at The Game Awards 2019 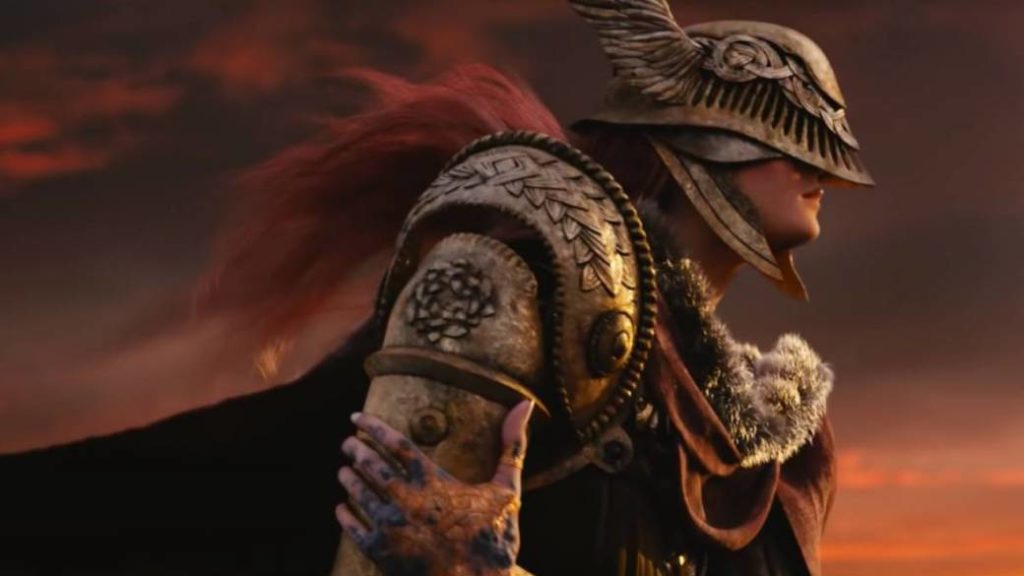 The new from From Software (Dark Souls, Sekiro, Bloodborne) and George R. R. Martin (Game of Thrones) will showcase news at the awards gala on the 13th.

It was one of the great announcements of E3 2019, but since then, Elden Ring has been embraced by silence. A silence that lasts for six months and that seems to break at dawn on December 13, during the celebration of The Game Awards 2019, where attending the last trailer of the event, we will have news about the game, which is a historic collaboration between From Software (the creators of Dark Souls, Bloodborne and Sekiro) and George RR Martin himself (the father of Game of Thrones).

The gala will last 2 and a half hours, will be at 2:30 in the morning of the 13th (Spanish time) and will be presented by the usual master of ceremonies, Geoff Keighley, who as it is being tradition, has ensured that the event not only It will serve to reward the best games of the year, but will also contain all kinds of announcements and new content about previously announced games or even to be revealed. Among them is Hidetaka Miyazaki's new work, which can be seen from the second thirty of the following video, whose comments revolve all around her:

What do we know about Elden Ring?

Few are the details that are known for now of the game, regardless of the mythology of his universe has come out of Martin's pen and that it will be an RPG action with "a multitude of weapons, magic and ways to face the enemy, which they will make it possible to offer each player the style of play and strategy he wants. " It seems certain that there will be personalization of the character and that the open world will be the largest ever created by From Software (it can even be traveled on horseback), but little more knowledge about it.

It will be part of the final traffic of PlayStation 4 and Xbox One (next to the PC, only confirmed platforms) and of course, it will be one of the great attractions of these The Game Awards 2019.