You are here: Home / Géneros videojuegos / Evercade, retro console and cartridge: is it worth it? 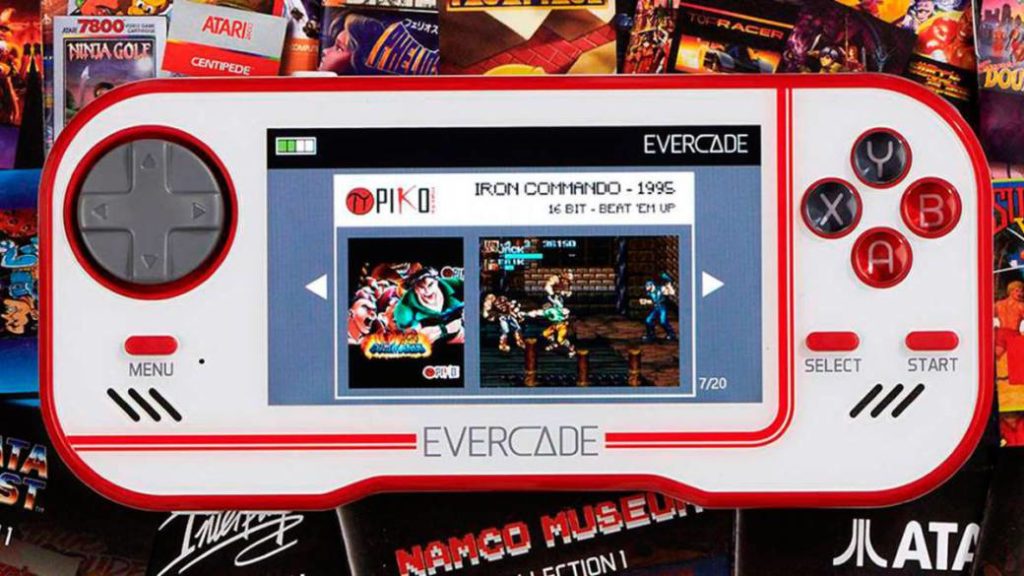 The new platform distributed by Koch Media arrives with a pure retro formula that wants to attract the attention of the most veteran. We see if it succeeds.

Evercade came to light long ago as an interesting retro project. A vintage-looking portable console that carries cartridges with old-school games and arrives betting on collecting. For those of us who are a certain age, a whole candy that quickly caught our attention. After spending several days with the new console, thanks to a temporary loan from Koch Media, we tell you the details of what we have found this platform and what it offers (and what not) of the platform that is already on sale after the little one delay suffered by the Coronavirus pandemic.

The first thing we find is a robust console, which fits well in the hands and is somewhat larger than it may seem at first glance. The platform has a 4.3-inch screen, similar in size to the PSP, and offers the option of playing with two types of formats: 4: 3 or 16: 9. It has four main buttons, two upper buttons, a crosshead that responds quite well, although we do not know if the diagonals are interesting enough for certain fighting games if they come in the future, and it supports games for 8 and 16 bits. It is here, in this business model, where it is necessary to stop to see what it proposes in order not to fall into mistakes. We do not have a console with an endless number of games installed, but it is the cartridges that provide the video games that we will enjoy. In addition, the battery lasts about four hours of life depending on.

The pack that we could try is the Starter, which comes at a price of 69.99 euros and with a cartridge from the Namco Museum Collection with eleven games. In addition to this pack there are others such as the Premium, which also includes an Interplay pack with six games and an Atari Collection with 20 games. The console can also be connected to television with hdmi (cable is not included) and is capable of supporting 8 and 16 bit era games, which we understand opens the door to new packs in the future from other companies. 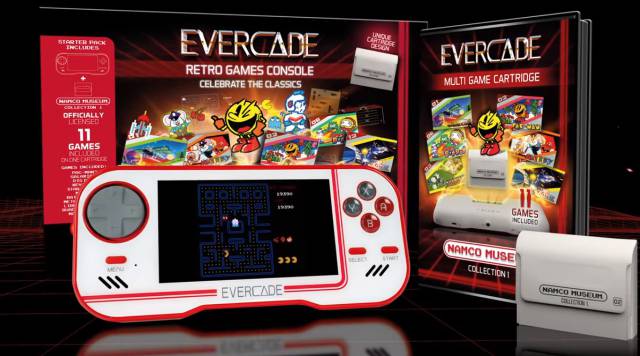 The titles we were able to try in the starter pack were: BattleCars, Dig Dug, Galaxian, LibbleRabble, Mappy, MappyKids, Metal Marines, Pacman, Quad Challenge, Star Luster and Xevious. Surely the youngest will only know Pacman, others will add Dig Dug and Xevious and the oldest will know almost all of them. They are games that are part of the initial history of the video game world, but that surely are not attractive enough for an initial outlay of almost 70 euros. Naturally, it is something that depends on each one, but in our case we have missed some games with more hook.

Beyond the selection, the truth is that the platform works especially well and is comfortable to play with. The titles are perfectly emulated and respond smoothly. In addition, we have the possibility to save games and load them quickly at any time and per game, which makes things easier to achieve those point records, because that is the way many games go, which in the past was impossible to achieve without hours of practice . It is difficult to put ‘buts’ to the structural proposal of the console: it is well controlled, it brings the usual functions and it also does it officially and licensed.

This is important to emphasize. We are not facing a console that we can modify to use emulation from different platforms, but it is a closed device, with its own licenses obtained and therefore all legally. In this way, the controls are fixed and we cannot modify them and we can only play the titles that each cartridge provides at the time. 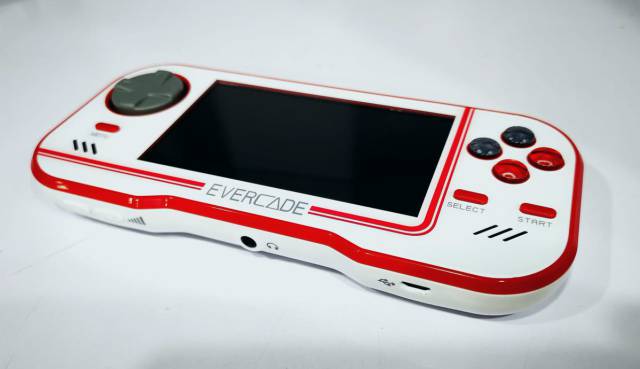 Finally, note that the cartridges bring a number of games that may sound low, since they range from six to eleven games for 17.99 euros. To say that it costs to fit them in the console, a minor but present detail. At the moment these cartridges are announced: Atari Collection 1, Atari Collection 2, Data East 1, Interplay 1, Interplay 2, Mega Cat 1, Namco 2, Piko 1 and Technos 1. The grace of these licenses is precisely that it is taking games from different platforms, no matter which one while it is focused on the eight and 16 bits which is what it is capable of moving with ease.

Evercade is an aesthetically and conceptually appealing platform. It has an interesting design, a good screen, quality components on the buttons, image and sound, and the nostalgic component – yes, some of us are like that – of using cartridges with selections of classic games. On paper it is an interesting bet. The problem is that its success depends on the selection of games that each cartridge has, and that depending on what it is, the price can skyrocket somewhat if we want to get a good collection (each one costs almost 18 euros). The hardware convinces for what it is, a collector’s item to optimally play 8-bit and 16-bit games, but it will be the software that will end up passing sentence. And in that, the starter pack has known little to us. 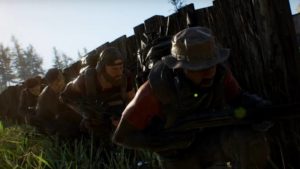